Does 'Authentic Personal Peace’ in a Crisis-Ridden World Appeal?

‘Therefore, since we have been justified by faith, we have peace with God through our Lord Jesus Christ.’ (Romans 5:1) 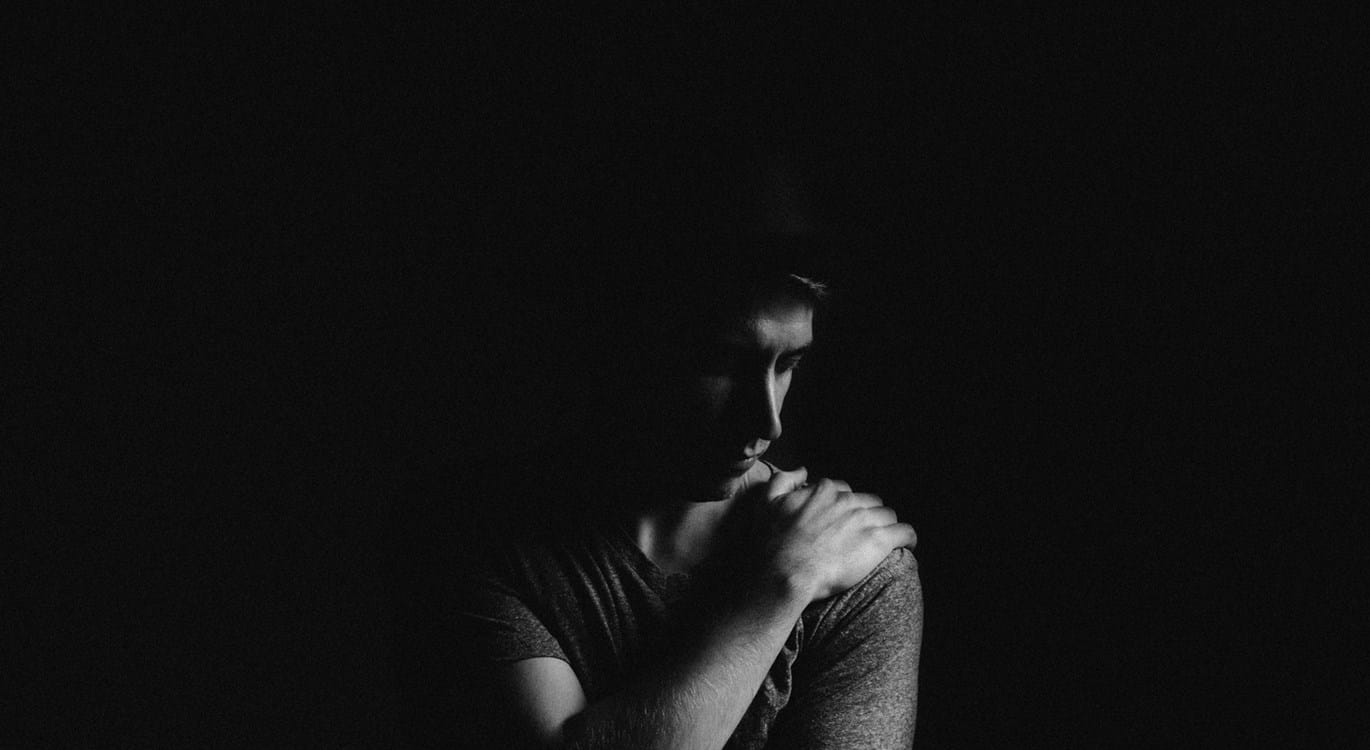 Does the possibility of ‘authentic personal peace’ appeal to you?

American evangelist Billy Graham, who died in February 2018 aged 99, authored a book first published in 1953, called Peace with God. The back cover of the revised 1984 edition notes that the book ‘points the way, the only way, to authentic personal peace in a world in crisis’. What is this way?

The title of the book suggests that the key to personal peace is to be at peace with God. Our verse summarises how that is possible by touching on four major concepts.

To understand the first concept, we must go back in time to the first man, Adam. He was made in God’s image (Genesis 1:27), designed for a living, vital relationship with Him, but his sin, that is, his disobedience to the single command God had given him, erected a barrier separating him from God. That relationship could only be mended if the barrier was broken down and peace restored.

The second point is that it is through the Lord Jesus Christ, the holy Son of God, who took on human form in order to experience in His death on the cross the wrath of God that humans deserve, this peace is possible.

Thirdly, this peace is enjoyed by faith, which means taking God at His word. To forsake confidence in anyone or anything else and believe that the death of Christ was sufficient to satisfy God’s righteous demands against human sin is the only way into peace.

Finally, because God was satisfied with the price paid in Christ’s death, evidenced by His resurrection on the third day, God can remain true to His own righteous character and count as righteous (‘justify’) sinners who believe (Romans 3:26).

So, you can have ‘authentic personal peace’. Will you take it?