Peace Comes as a Result of Suffering 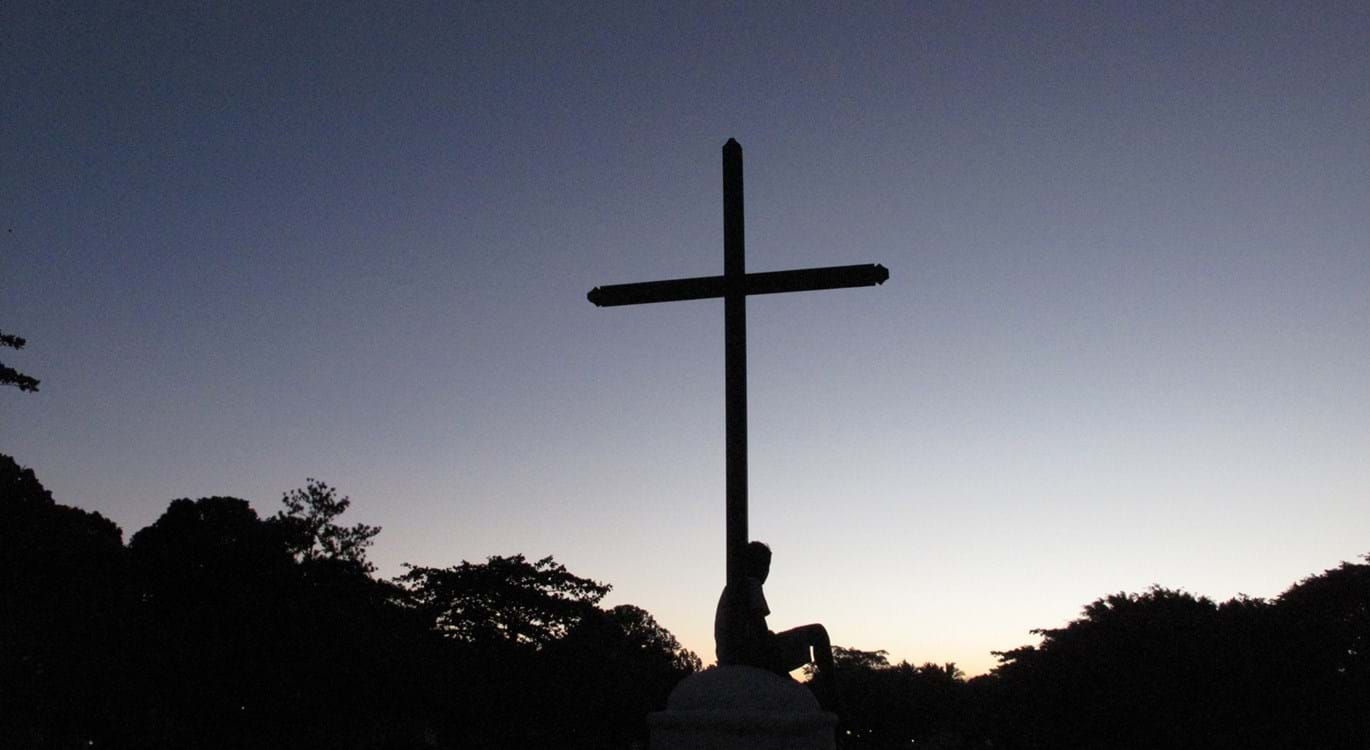 Who doesn’t genuinely admire Iraqi human rights activist Nadia Murad, who has been willing to talk about the horrific experiences she suffered as an ISIS sex slave and has dedicated her life to helping others in such situations? Her Nobel Peace prize is well deserved.

Our verse describes someone else who experienced extreme sufferings, in His case voluntarily, so that others could enjoy peace.

In his letter to the Colossians, Paul has been talking about the greatness of Jesus Christ, stating that He, the visible representation of the invisible God and pre-eminent over all creation, is Himself the Creator and Sustainer of the universe. He has also affirmed His superiority over everything by being the first to rise from the dead, never again to die. Even though He appeared to be just another human being, in reality everything that God is, Jesus Christ is.

Why, then, did He allow His opposers to nail Him to a cross?

The answer is given in our verse. Ever since the first man’s act of disobedience in Eden’s garden, men and women, along with creation as a whole, have been separated from God. All creation has been tarnished. Thorns and thistles, diseases, and the treatment Nadia Murad received at the hands of her captors, are all evidences. Only a perfect sacrifice could provide the ground for reconciliation. The holy Son of God came in human form for that purpose, so that through His death on the cross and the shedding of His blood peace with God could again be possible.

Creation generally is still waiting for that restoration, but peace with God is enjoyed now by all who trust Christ as their Saviour, Lord and Reconciler. Do you?