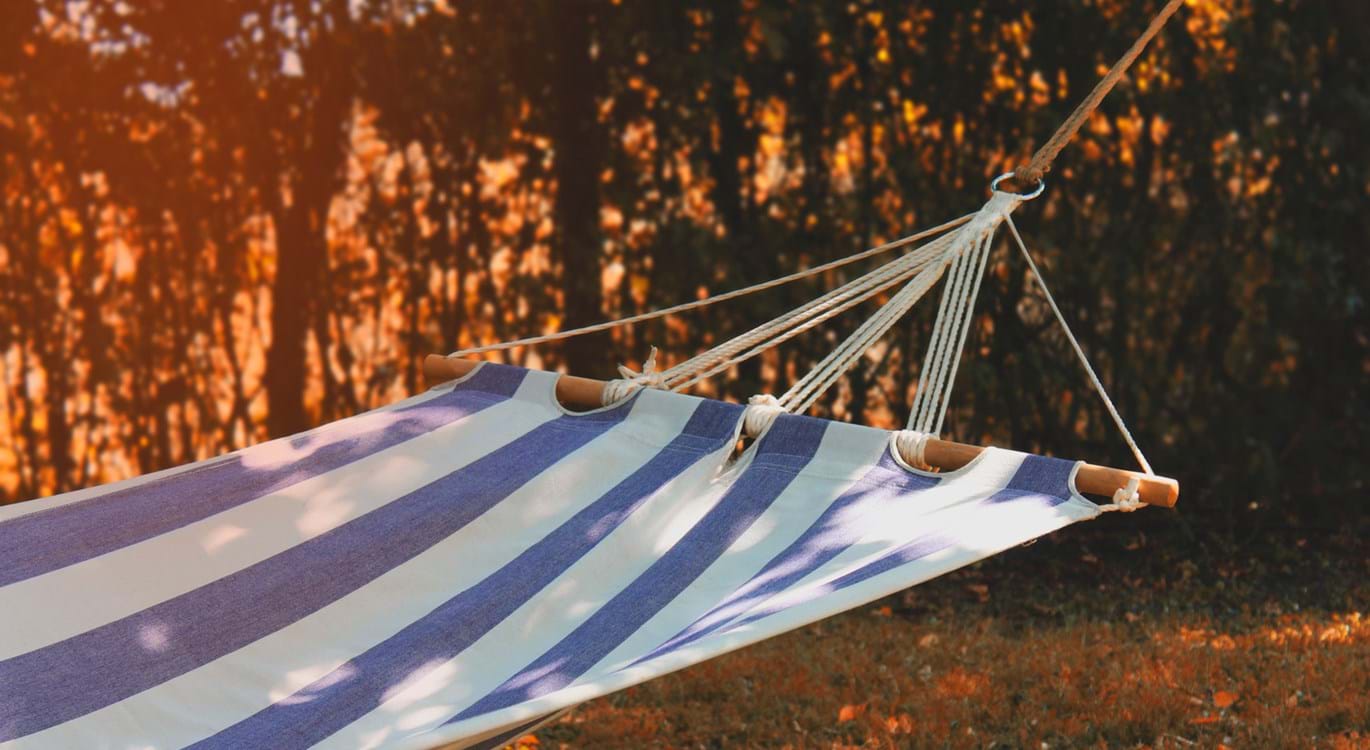 One of my favourite children’s books is Jill Murphy’s Peace at last. Although very tired, Mr. Bear is prevented from sleeping by Mrs. Bear’s snoring. He tries every possible place, but can find no tranquillity until he eventually returns to his bedroom and discovers that Mrs. Bear’s snoring has stopped. He gets into bed, saying to himself, “Peace at last,” but the words have hardly been formed when the alarm clock sounds and his peace is shattered yet again.

It’s a lovely story, enhanced by wonderful pictures, but I see it as an allegory. In a world where turmoil, confusion and warfare reign, peace is such an elusive commodity; no matter how hard our leaders try, and how close they may come to it, peace just seems to slip through their fingers.

The Bible gives many titles to God, revealing different aspects of His character. Here He is described as ‘the God of peace’ – the source of true peace who will ultimately deal with the underlying cause of all unrest, the devil.

Ever since the devil’s fall, which happened as a result of an attempt to usurp God’s position of authority, he has been the opponent of God; indeed, the name Satan means the adversary. True peace will only be experienced when he is finally ‘crushed’, something predicted by God just after Satan had deceived the first woman (Genesis 3:15). Although the devil is very much alive and well today, that final victory is assured because the Son of God dealt his death-blow in His own death on the cross (Hebrews 2:14).

The good news is that, on the basis of His death and resurrection, Christ can right now deliver you from the grip of Satan and bring you into a living relationship with the God of peace. Will you allow Him to?