Love of a Different Kind 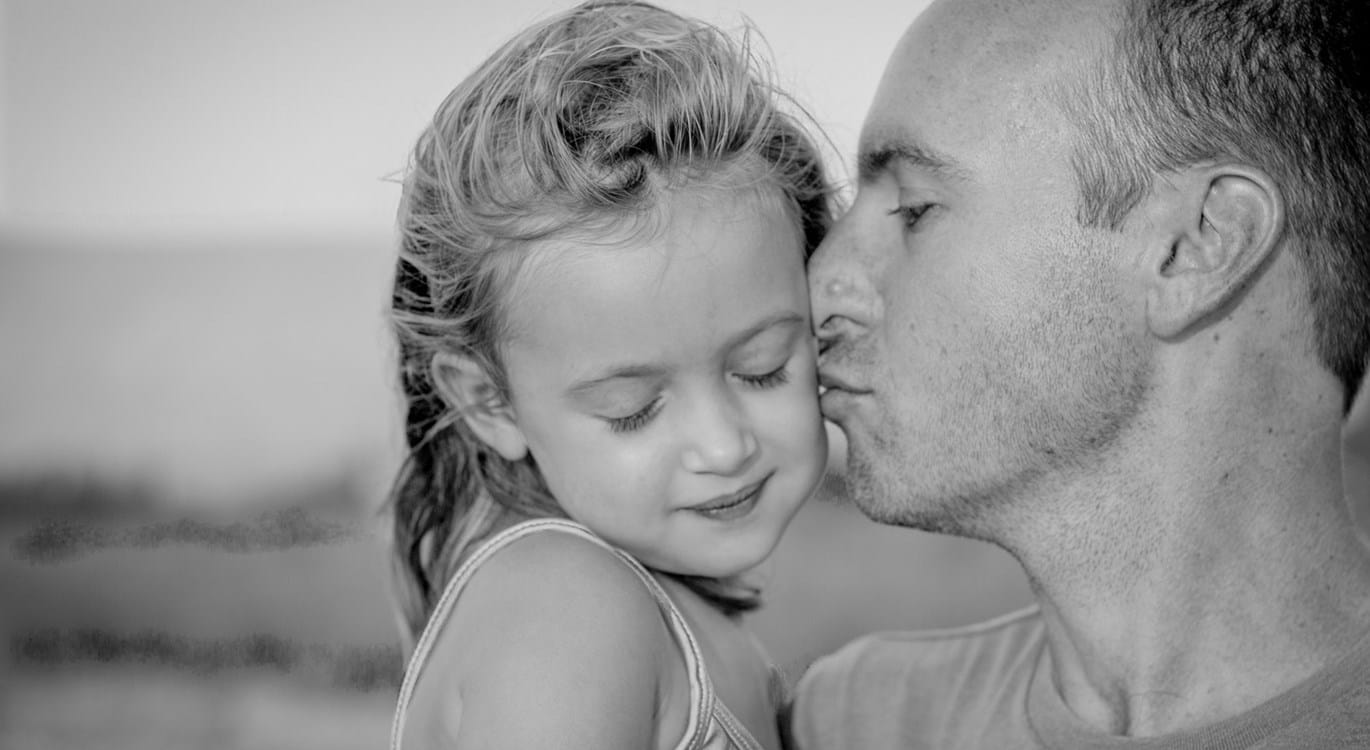 In another article we noted that there are different kinds of love. This verse invites us to consider the kind of love God (the Father) has for the people to whom John is writing – love that has welcomed them into His family. It’s worth noting that the phrase ‘what kind of’ is a translation of a Greek word which primarily means ‘from what country’; so the writer is wanting to get across that this love is not culturally normal.

It’s a special kind of love that opens a home to foster children and treats them in the same way as ‘flesh and blood’ family. That’s the kind of love Helen and Nigel Dunn (Countryfile Farming Heroes 2019) have shown to some 80 children over the years; what a difference it has made for those young lives!

What we have in our verse is more than that, though. The God of heaven has made provision for those who were once His enemies, and whose lives were stained by sin, to be received into His family. If His holy character was not to be compromised, there was a price to pay – His own Son’s death. God’s love was such that He was willing to pay that price; John tells us further down the paragraph (v 5) that the Son of God ‘appeared in order to take away sins’, and that happened in His death on the cross.

This is certainly ‘out of this world’ love.

One question remains, though. Who are these people to whom John is writing? They are people ‘who believe in the name of the Son of God’ (1 John 5:13). In his Gospel, he explained that these ‘believers’ have ‘the right to become children of God’ (John 1:12). Are you one of them?