The Ultimate Evidence of Love 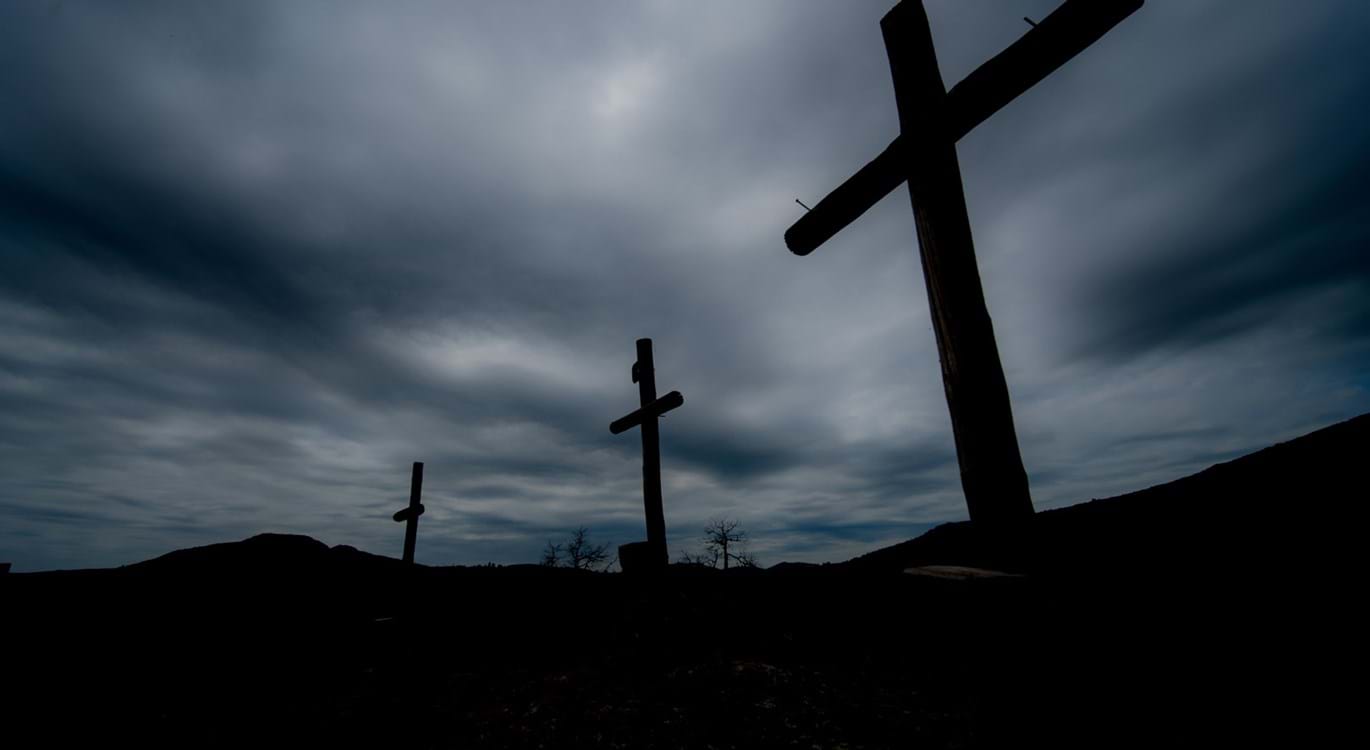 June 6th, 2019 was the 75th anniversary of D-Day, when thousands of men from the Allied Forces stormed the beaches of Normandy, many of them making what we describe as the ultimate sacrifice.

On the same day an article appeared on the BBC announcing that, by analysing a 3,000-mile run, the Tour de France and other elite events, scientists had worked out the ultimate limit of human endurance. They found that the energy output cap was 2.5 times the body’s resting metabolic rate, or 4,000 calories a day for an average person.

I have no intention of devaluing the tremendous sacrifice those men made in the interests of the freedom of their countries, nor am I questioning the scientists’ findings about how much energy the body can sustain. Nevertheless, I propose that the event referred to in our verse was both the ultimate sacrifice and the ultimate limit of human endurance.

The event is the crucifixion of Jesus of Nazareth. Why was an innocent man, who had done only good throughout His life, condemned to death by crucifixion? Paul, the writer of our verse, tells us that Jesus’ death was a willing act of love for him. Paul recognised that he was a sinner deserving only punishment from a holy God; he elsewhere calls himself the ‘foremost’ of sinners (1 Timothy 1:15, ESV). He says here that Jesus Christ, the Son of God, loved him to the extent of giving Himself for him. That meant absorbing the wrath of God that Paul’s sins deserved during the three hours of darkness that came while Christ hung on the cross.

No other man has endured such suffering; there has been no greater sacrifice. This was surely the ultimate evidence of love.

Paul’s response was faith in Him.