PreviousLocal church and the Gospel (Part 2)

3 of 4Series: Church: The Gospel

NextLocal church and the Gospel (Part 4)

Local church and the Gospel (Part 3)

If the Bible, the inspired, inerrant word of God, is essential to the gospel, the question arises as to how we should communicate the gospel? In the New Testament the preached word had power: 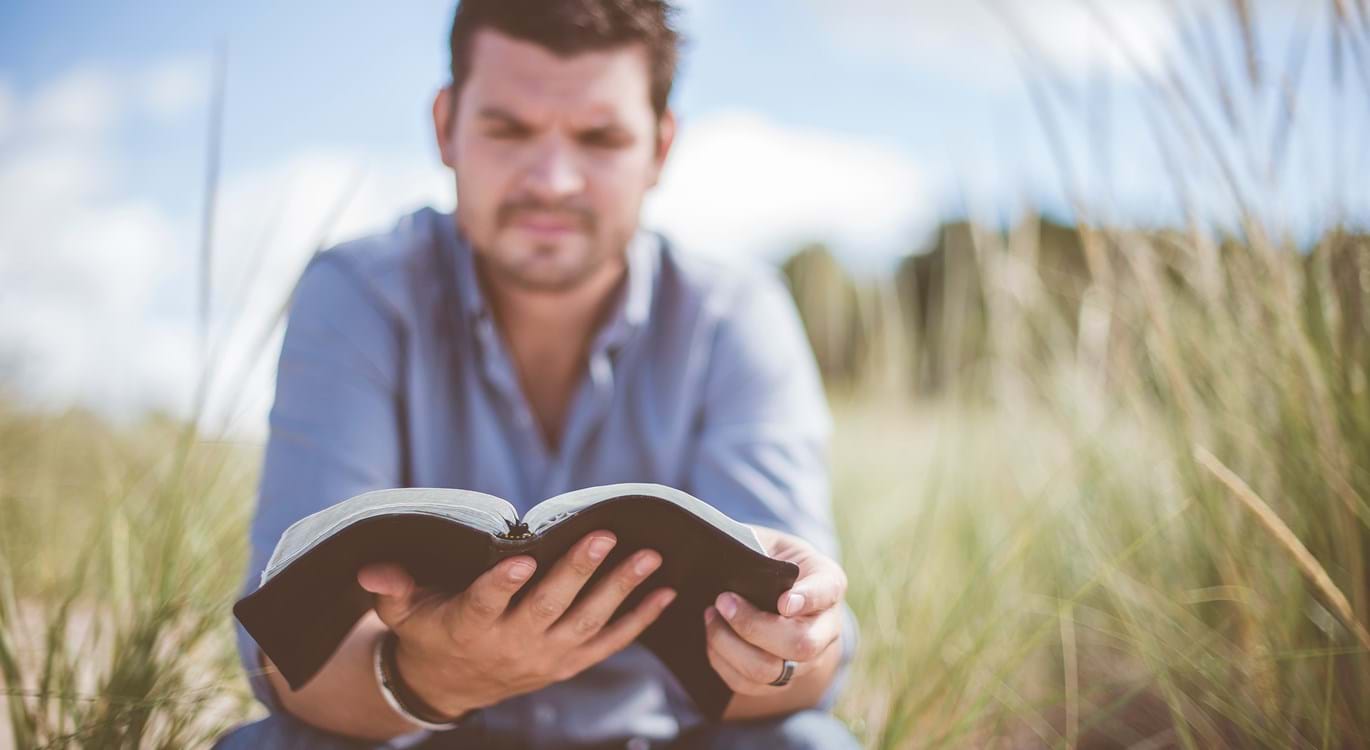 There are two main Greek words in the New Testament relating to gospel preaching:

to proclaim after the manner of a herald

always with the suggestion of formality, gravity and an authority which must be listened to and obeyed

In Acts and the New Testament epistles the two terms are almost synonymous in that they usually describe the same activity: Kerusso emphasises the proclamation and euaggelizo the content of the proclamation.

Some problems may arise as a result of the Bible translation we are using. For example, Acts 20:7 describes a gathering of the local church. In the KJV the verse reads, ‘And upon the first day of the week, when the disciples came together to break bread, Paul preached unto them, ready to depart on the morrow; and continued his speech until midnight’. The Greek word here translated ‘preach’ is dialegomai, from which we get the English term, 'dialogue’. The word means ‘to talk through’, and in the New Testament usually carries the idea of a lecture or discourse (Hebrews 12:5). It does not mean ‘preach’ in the sense of proclaiming.

The New Testament preachers ‘evangelised’ in the Temple, in the synagogue and any other place where they could get a hearing from non-Christians. It was in those locations that the gospel was publicly declared (preached). When the church gathered together, the activity that took place was more expository in nature, explaining spiritual matters to Christians, and encouraging them. The unsaved did not ordinarily attend church meetings, although it was a possibility (1 Corinthians 14:23-24).

Example of Paul in Acts 18

When Paul arrived in Corinth, he began to spread the gospel by reasoning in the synagogue every Sabbath day (Acts 18:4), speaking to Jews and Gentiles. The word is dialegomai, the same as in Acts 20:7.

After Silas and Timothy arrived from Macedonia, Paul ‘testified to the Jews that Jesus is the Christ’ (Acts 18:5). When they resisted his message, he moved his preaching location to a house adjacent to the synagogue. From this location he proclaimed the gospel and many were saved (Acts 18:8).

For eighteen months Paul stayed on in Corinth to teach the new converts (Acts 18:11); by so doing he followed the pattern that the Lord Jesus gave in the Great Commission:

"‘Go therefore and make disciples of all the nations, baptizing them in the name of the Father and of the Son and of the Holy Spirit, teaching them to observe all things that I have commanded you; and lo, I am with you always, even to the end of the age.’ Amen)."

The Great Commission in Matthew requires that we ‘make disciples . . . teaching them to observe all things that I have commanded you’ (Matthew 28:19-20). On the other hand, Mark declares that we are to ‘preach the gospel’ (Mark 16:15). What is it to be? Do we preach, or do we teach the gospel?

It is worth noting that teaching and preaching are sometimes used interchangeably in the New Testament. In Matthew 4:23 Jesus was ‘teaching in the synagogues.’ Mark and Luke indicate that he was ‘preaching’ (Mark 1:39; Luke 4:44). In Jerusalem, the apostles were attacked because they ‘taught the people and preached in Jesus the resurrection from the dead’ (Acts 4:2).

Our purpose in evangelism is not to convince people to make a decision about ‘Jesus’, with no information about who He is and what to believe about Him. The gospel is the presentation of the Lord Jesus Christ, His person and work, His claims and miracles, His deity and manhood. People need to know exactly who they are being exhorted to trust. There needs to be substance to the preaching. It must be the declaration of divine truth concerning the Lord Jesus Christ and our need of Him as Saviour. The preacher must teach in order for the audience to learn before they can believe.

The Apostle Paul warned the Corinthians about the danger of preaching a ‘Jesus’ who is not the Lord Jesus Christ of the Bible. This can happen with an overtly emotional, inaccurate gospel which contains plenty of appeal but little substance.

PreviousLocal church and the Gospel (Part 2)

3 of 4Series: Church: The Gospel

NextLocal church and the Gospel (Part 4)