1 of 3Series: Kingdom of God

NextThe Kingdom of God at the Present Time (Part 2)

The kingdom of God is often spoken about in the Bible, in both the Old and New Testaments. 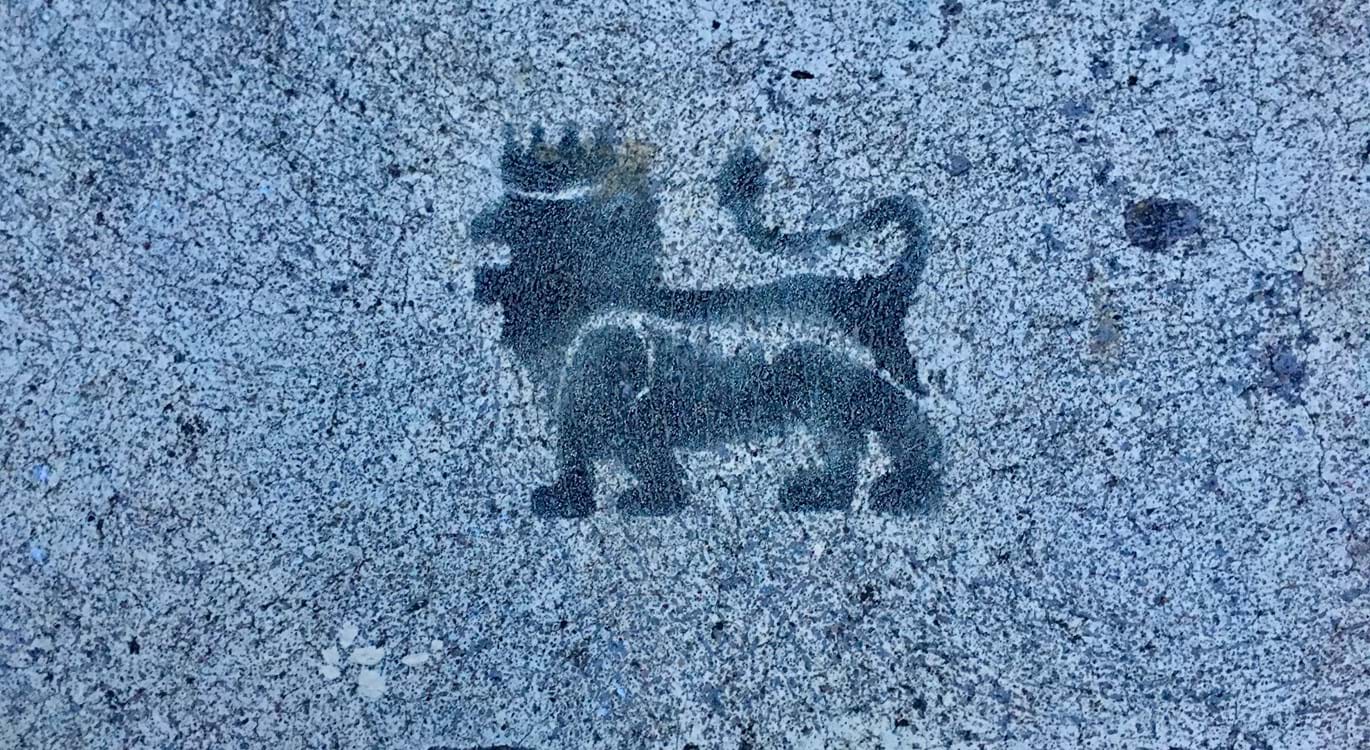 If you’re interested in counting, you will find it referred to more than 150 times in the New Testament, with about 100 of these in the Gospels in the words of our Lord Jesus. Also, for example, note Acts 1:6, then 28:23,31. It is an important subject and we’ll study it in three parts.

Let’s begin with four questions, maybe ones you have been asking already.

Literally, “king-dom” means “the domain of a king” or “the dominion of a king”. It is a territory where a king rules, or where a people submit to his authority. That is why people in a kingdom are often called its ‘subjects’. It is different from a republic where “the public” (“the people”) rule by vote or some such means.

The kingdom of God is where God rules, where His laws and standards apply, where people are willing to be subject to His authority.

2. Where is the kingdom of God?

As for the future, chapters in the Old Testament and in the Book of Revelation make it clear that our Lord Jesus Christ will rule on the earth. His kingdom will be worldwide, publicly recognised and acknowledged, with all the present chaotic conditions changed completely. We will study this in more detail in Part 3, but just read Revelation 11:15 to get the picture.

As for the present, the New Testament tells us that the kingdom of God is here and now, but not seen or publicly recognised. Nevertheless it is real in the hearts and lives of those who own Jesus Christ as Lord and Saviour, as King of their lives. It is a heavenly kingdom, unpopular and unwanted in this present world which is ruled by Satan, “the god of this age” (2 Corinthians 4:4). It is spiritual, within believers’ lives, in individuals and local churches made up of God’s people who acknowledge Him, who obey His laws and adopt His standards. We will explore this aspect of the kingdom of God in Part 2.

It is a mistake to look for the conditions of the future kingdom of God in our present day society. It is not here yet!

3. How do you enter the kingdom of God?

Read John 3:3-7 to get the answer – we are born into it, not naturally but spiritually, by being “born again” by the Spirit of God. Unless we are born again we cannot even “see it”, said our Lord Jesus! We enter this great kingdom when we are saved, when we turn to Christ in repentance and faith.

Mark 10:14-15 puts it another way – we come into it when we trust Christ in simplicity and sincerity, receiving it “as a little child”.

And from Colossians 1:13-14 we learn that we are translated into it – taken out from the power/the kingdom of darkness, into a wonderfully different kingdom, by the greater power of God in our redemption.

Note in passing that as believers –

The title, kingdom of heaven, occurs only in Matthew’s Gospel, for a reason we’ll try to explain a little later. But the key point is that when Mark and Luke write about the very same events as Matthew, they use the title kingdom of God where Matthew uses kingdom of heaven. Good examples are Matthew 19:14 compared to Mark 10:14 and Luke 18:16; and Matthew 13:11 compared to Mark 4:11 and Luke 8:10; similarly Matthew 13:31 with Mark 4:30. They cannot really be referring to different kingdoms.

A possible explanation for the difference is as follows. When our Lord Jesus actually said these words, He would be speaking in Aramaic, the common language of the people around Him. Matthew’s Gospel was written in the Greek language (as was the rest of the New Testament). Matthew was writing principally for Jewish readers, so, guided by the Spirit of God, he used the phrase kingdom of heaven as the most appropriate translation of what the Lord had said. It matched the use of a similar phrase from the late Old Testament Books, “the God of heaven” often used by Ezra, Nehemiah and Daniel. Besides, the Jews wanted to see the promised kingdom there and then on earth, so Matthew directs their attention to the kingdom of heaven.

When Mark and Luke wrote their Gospels, they had a Gentile or Roman readership in mind. For them a more meaningful phrase was the kingdom of God, and it was just as accurate as a translation of what Jesus had said.

The two titles convey two matching ideas but they refer to one and the same thing.  One reminds us about the realm and heavenly character of God’s rule; the other focuses on the importance of the One who is the King. It is similar to us referring to the (United) Kingdom of Great Britain or to the Kingdom of her Majesty the Queen.

Spotcheck No 1: Am I in the kingdom of God? If not, why not?

1 of 3Series: Kingdom of God

NextThe Kingdom of God at the Present Time (Part 2)