2 of 3Series: Kingdom of God

NextThe Kingdom of God in the Future (Part 3)

We look into the New Testament to learn about this. 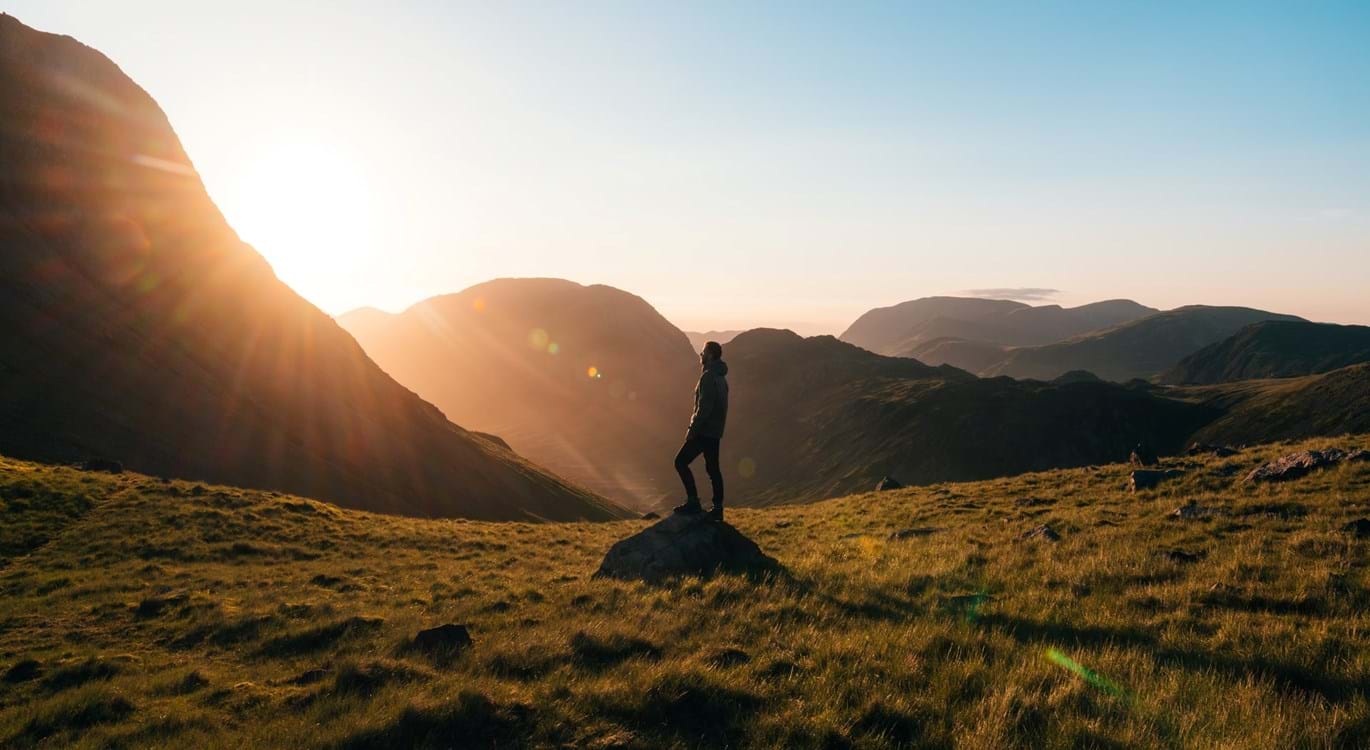 To begin with, here are five things we are told about what it is in contrast to what it is not!

It is not outward but inward – not an outward public display but the inward presence of Christ in the heart. Don’t look around you to find it, look within! You won’t find it in the High Street or in the media but in the sanctuary of God’s presence, in the practice of God’s people, and in the Scriptures.

It is not earthly but heavenly – not a political thing based on some dogma and established by force of arms but an eternal kingdom based on the truth. Don’t fight for it with weapons of natural warfare (see 2 Corinthians 10:4) but be valiant for the truth protected by the whole armour of God (Ephesians 6:11-18).

3. Romans 14:17: “The kingdom of God is not eating and drinking, but righteousness and peace and joy in the Holy Spirit.”

It is not material but spiritual – not concerned with what serves and sustains the body but with what promotes spiritual character in the soul and works for the good of others. Don’t make issues over trivial things but make peace at all times (v.19). As for food and clothing, our Lord Jesus said, “But seek first the kingdom of God and His righteousness, and all these things shall be added to you” (Matthew 6:33).

It is not saying but doing – not about our ‘talk’ but about our ‘walk’, not lip-service with many fine words but a life of devotion to God and His people with many good works. The kingdom is presently spiritual, but service in it is very practical.

It is not shakeable but stable – not like present day kingdoms which rise and fall, but eternally secure; not built upon the sinking sands of time but on the Rock, Christ Jesus (compare what He said about His church in Matthew 16:16-18). When so many things are being shaken and being removed, this kingdom remains unshaken (v.27).

These are some of the important features of the kingdom of God, but let’s go farther and examine something else which at first seems quite strange. To do this we need to read Matthew chapter 13 where we learn that not everything in this great kingdom is what it seems, and not everyone who claims to be part of it is really in it – some will ultimately be removed.

So how is the kingdom of God like this? The answer is that not everyone who claims to be in the kingdom is a true subject of the King, just as not everyone and everything which claims to be “Christian”, is actually true to Christ. That may be only a name to distinguish it from other religions and ideals. We might equate it with the global community of “Christian” churches or even the countries in which Christianity is the dominant religion, where even now we can see much that is not true to Christ, not upholding those standards which God has set, denying some things which the Bible teaches clearly. It may look good just now, but at the end of the age when Christ returns, what is false will be removed in judgement by the One who knows the hearts of all. We can’t always discriminate, but “the Lord knows those who are His” (2 Timothy 2:19).

As a comparison, remember that in any kingdom/country on earth, not everyone who nominally belongs to it is always loyal to it. Some people have their own agenda, some don’t care, some plot against it and its laws and are trouble makers, or even terrorists! Every citizen of the UK can be described as British but not all have its wellbeing at heart! Sometimes it’s difficult for us to tell the difference. In some ways the kingdom of God is like this.

Further on in Matthew, there are three longer parables about the kingdom of God, two of which take us forward to the future aspect which we will study in Part 3. In Matthew 22:1-14, invitations to a marriage feast are refused by many but accepted by others. This happens now with the great gospel invitation. In 25:1-30 the two parables are about what will happen when the Lord Jesus comes back again as He promised He would. He will come as a bridegroom to receive His bride, the church, and we are called to be watchful and ready for Him (v.13, also 24:44). He will also return to claim His property and assess the work of His servants during His absence. We are called to be diligent in our responsibilities to look after what belongs to Him. When He returns He will reward us for what we have done with what “talents” He gave us.

Spotcheck No 2: Am I loyal to my Lord and King while He is absent? Am I using my “talents” for Him? Do I live realising that my “citizenship is in heaven” and that I am a “stranger and pilgrim” on the earth?

[Try to find where these last two phrases in “quote marks” are found in the New Testament.]

2 of 3Series: Kingdom of God

NextThe Kingdom of God in the Future (Part 3)