PreviousPentecost - the Arrival of the Spirit

What About Gifts and the Spirit?

Jesus explained to Nicodemus in John 3 that you can be sure of the Spirit’s activity and presence by the outcomes He produces. 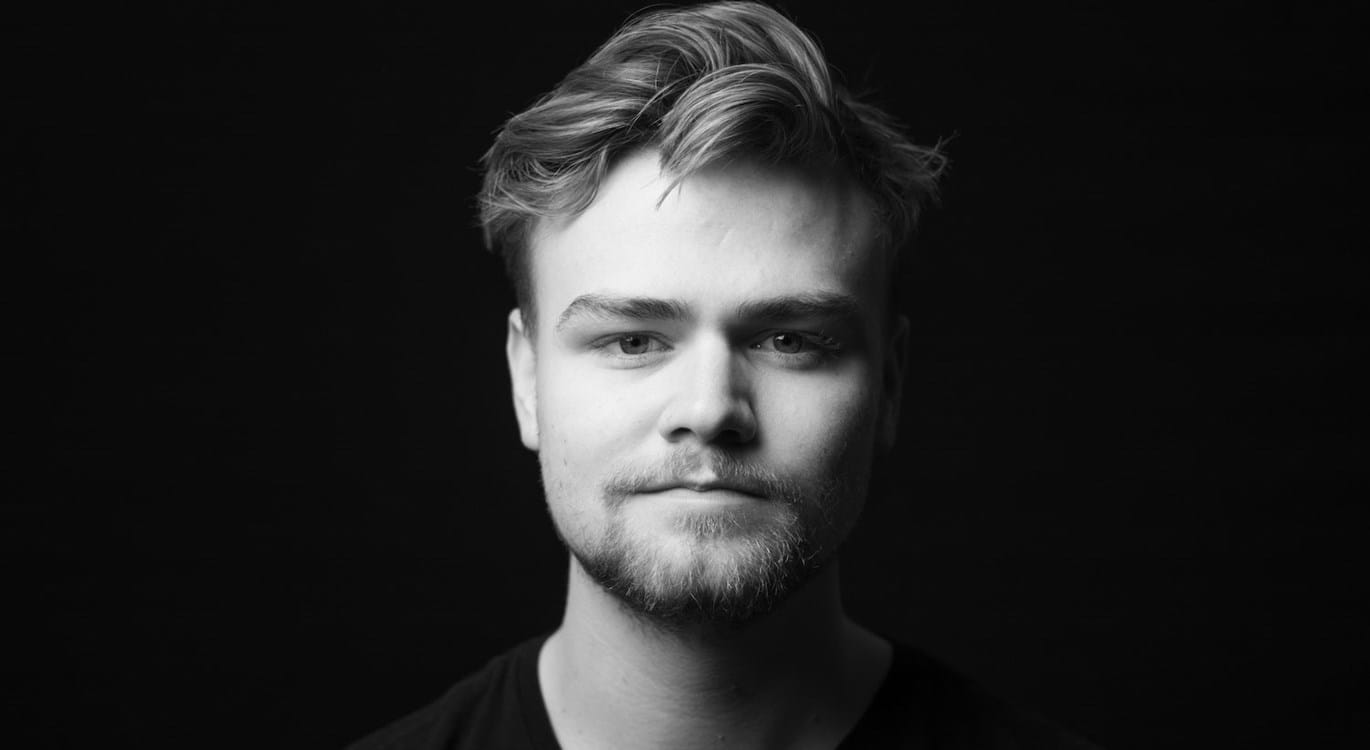 In that context, Jesus was teaching that the new birth (salvation) is an activity perpetrated by the Spirit - unseen, yet just as real as any natural birth.  The record of the activity of the invisible Spirit in the Acts and writings of the early church is clearly perceived as well.  Paul called them spirituals (Gr. pneumatikos) and discusses their use and misuse in several locations in his epistles, namely, Romans 12, 1 Corinthians 12-14, and Ephesians 4.  Under this umbrella of “spirituals”, two distinct categories may be discerned.  There were obvious, supernatural demonstrations of the Spirit’s activity, displays of power that we would describe as miraculous. They were signs undeniably outlining the activity of deity at work.  On the other hand, there were ministrations of the Spirit that were more subtle, the enabling of believers to serve one another, the church and the world in order to accomplish the purpose of God in the context of local churches.  The ability to perform the activities of both categories are the result of giftings of the Holy Spirit.  These gifts (Gr. charismata) are literally “gracings” of the Spirit - the provision of grace to accomplish the needed task.  For the purposes of the discussion in the following article(s), I will title the former grouping “sign gifts” and the latter “service gifts.”

This consideration of the so-called sign gifts, listed for us in 1 Corinthians 12.7-10, will be divided into several parts.  A discussion of their purpose and usefulness will be followed with the case being made for their cessation.  The element of the supernatural in these gifts interests the human mind and there is an ever increasing willingness to welcome the idea that they are still available for use in the ministry of God today.

The Bible read by the early church was the Old Testament - indeed, it was the Bible Jesus read.  The teachings of the Lord Jesus were orally transmitted to the early believers by the apostles who were with Him.  As the church grew and dispersed, how were new believers and listeners to the preaching of the gospel to know if what they were being taught was true and of God?  They would know by the signs/miracles that accompanied the messages that were taught.  So, prior to the writing, collating and canonization of the New Testament (all in itself a work of the Spirit of God), the mind of God was communicated and confirmed in a supernatural manner.  According to the list given in 1 Corinthians 12, these signs belonged to three different groups (grammatically the list is broken into three) which seem to be picked up again by Paul at the end of chapter 13.

It is easily discerned that these miraculous manifestations of the Spirit are all involved in the communication and confirmation of God’s word.  If it is hard to see the connection between a healing and the communication of God’s word, the examples of the book of the Acts should put that to rest.  Peter and John’s healing of the lame man served to confirm the resurrection and work of Christ to the Jewish leaders in Acts 3 and 4. Tongues throughout the book of the Acts seem to be a sign that incorporation into the universal church has occurred regardless of background thus confirming that the gospel is not for Jews only.  More examples can be elucidated, but the point is this, the Christian church was different than the Mosaic system of the Old Testament, even though it was God given.  Thus fresh instruction from God on orthodoxy (right belief) and orthopraxy (right conduct) was needed.  The need for this special manifestation of the Spirit’s working finds an instructive analogy in the Old Testament construction of the Tabernacle.  This new place of worship required specialized furniture that could only be fabricated with the supernatural help of the Spirit of God (Ex 35.31).  Once the furniture was made, there was no longer any need for this kind of Spirit activity.  Similarly, as the New Testament writings were completed, the need for this kind of Spirit activity ceased as well.

The major purpose for sign gifts then was as a support and confirmation to believers of the word of God prior to the completion of the written Word of God.  This does not diminish a multitude of other purposes that they served alongside this.  Healings obviously had a direct benefit to the person being healed beyond confirming the credibility of the messenger of the gospel.  Peter’s ability to distinguish the spirit of a Simon in Acts 7 served as a great preservative from the infiltration of a false teacher concerned only with monetary gain.  The gift of tongues was an extended sign of God’s judgment on the Jewish nation (1 Cor 14.21), while confirming, as in the case of Cornelius, that Gentile believers were equal members in the body of Christ.

As has been alluded to already, with the completion and distribution of the New Testament writings, the need for these sign gifts disappeared.  This seems to be the point of Paul’s argument throughout 1 Corinthians 12-14.  The Corinthian church was overly wowed by these signs (would we be any different?) so Paul is instructing them as to their proper use and place.  Paul does not elevate them in any way over the service gifts - in fact he makes a bigger deal of the service gifts in his body analogy than the sign gifts.  Further, he devotes chapter 13 to a discussion of love and its preeminence in the service of God and concludes by emphasizing love’s permanence in contradistinction with prophecies, tongues and knowledge (note: the groupings of gifts above).  Admittedly, the exact meaning of the verses at the end of chapter 13 is hard to ascertain, but the flow of the argument certainly seems to suggest what has been presented here.  Thus there seems to be biblical warrant for this teaching that sign gifts ceased at some point in the early church and the reason for this is they had completed their purpose.

Current appeals to the use of tongues and healings in the so-called Charismatic movement are suspect for several reasons.

The desire to have manifestations of the Spirit in our day is biblically misguided.  All Christians long for an outpouring of the Spirit, for a demonstration of His power in revival, but to look for Him in these sign gifts is actually counterproductive.  In effect, one is saying that His work in the early church is unfinished and imperfect.  Thus fresh revelation from God could be claimed (as has historically occurred) in addition to the accepted canon of Scripture! What are we to make of the stories that we hear then?  Charitably speaking, some of these stories are a result of the flesh, and others are the work of counterfeit spirits.  However, the Spirit of God is not bound and He still manifests Himself in dramatic ways to accomplish God’s overall purpose.  I believe it is fair to say that where access to the Word of God is restricted or unavailable, in these conditions, similar or worse to those of the early church, supernatural manifestations of the Spirit might be expected.  Regardless, those of us with Bibles in hand need not seek some visible, sensory supernatural experience.  Our greater need is to take heed to the Word we have and submit ourselves to the Spirit’s promptings so that we may be filled (Eph 5.18).

PreviousPentecost - the Arrival of the Spirit