PreviousThe Baptism of the Lord Jesus

NextWhat About Gifts and the Spirit?

Pentecost - the Arrival of the Spirit

The arrival of the Holy Spirit at Pentecost was a watershed moment in human history. 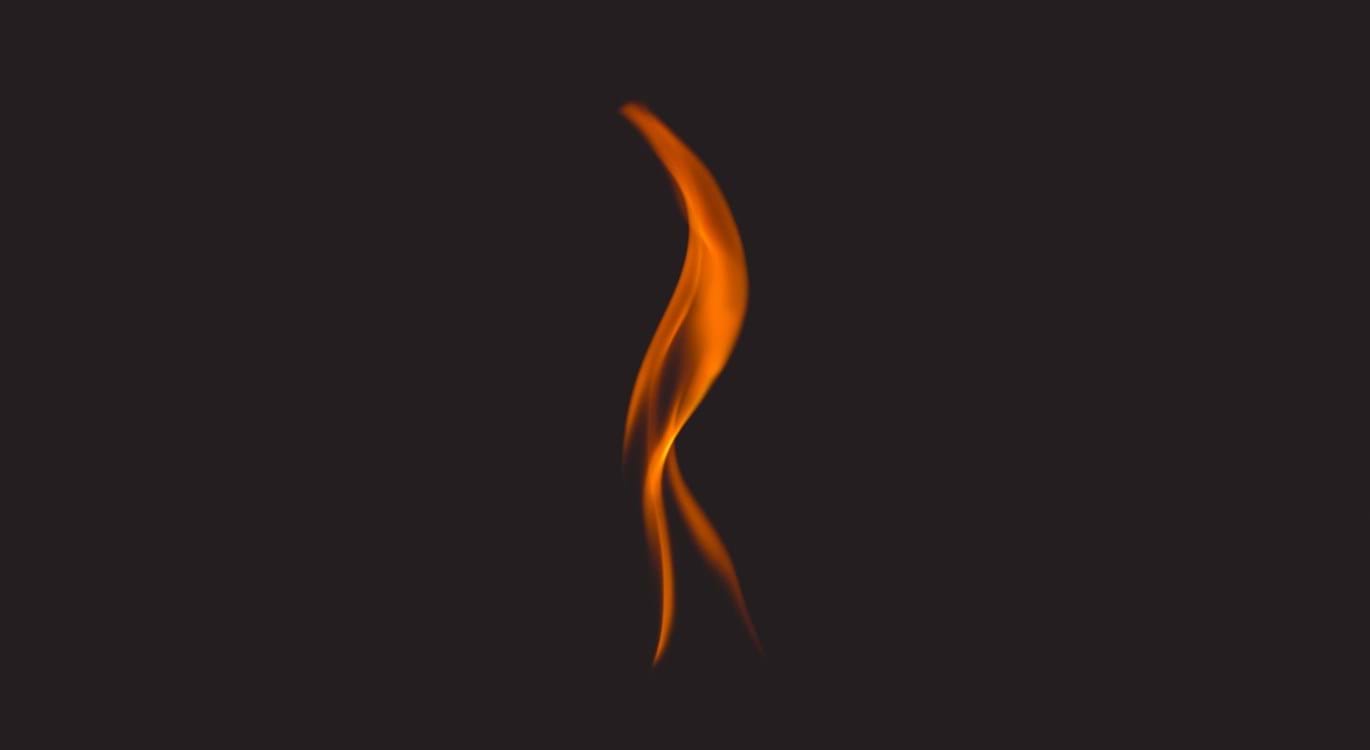 Pentecost is a Jewish holiday, sometimes called the Feast of Weeks, that occurs 50 days after the Sabbath following the Passover.  Interestingly, this places the holiday on a Sunday - an unusual day for the Jew of Old Testament times, but entirely appropriate to the importance placed on the first day of the week in the New Testament.  In the OT, this date would have been connected to the giving of the Law at Sinai and instructive comparisons and contrasts can be made in this regard.  The difference in the administrations of the law versus the Spirit is in fact the difference between Judaism and Christianity (for example, consider 2 Cor 3).  A simple, yet striking, example would be the contrast that is raised by the usage of the number 3000.  The incident with the golden calf at the giving of the law resulted in the death of 3000, while the preaching of Peter at the advent of the Spirit resulted in the saving of 3000.  The age of the Spirit was going to be characterized by life as opposed to death, by ability as opposed to inability, by grace as opposed to condemnation.

On this day then, the believers in Jerusalem were gathered together in obedience to the instruction of the risen Lord Jesus. Ten days earlier He had ascended to heaven, leaving them to wait for the promised baptism of the Holy Spirit (Acts 1.4).  The Holy Spirit’s descent was accompanied by obvious, physical signs.  The internal, spiritual action of indwelling these believers and incorporating them into the body of Christ (1 Cor 12.13) was accompanied by external manifestations.  There was the sound of a mighty wind, there were tongues of fire that were visibly seen to be resting on each of them and they were supernaturally enabled to speak in languages they had never learned.  The experience was undeniable and actual.  The believers knew it happened and beyond their own sensory responses to it, the people of Jerusalem noticed that they were changed as well (Acts 2).

The book of the Acts chronicles how these early believers, initially led by Peter, preached the resurrection of Jesus empowered by the Holy Spirit.  Their ministry in the gospel was not only emboldened and marked by the Spirit’s power in its public declaration, but was also confirmed and approved by miraculous acts of the Holy Spirit (cf Heb 2.4).  The raising of the dead, the lame walking and sick being healed, among other miracles, served to connect the ministry of these new believers to that of Jesus of Nazareth.  In this way, the Spirit of God was confirming to the world the reality of the resurrection and ascension of Christ by demonstrating in his disciples the same power and authority that He had exhibited in his earthly ministry.  The death of Christ was not the end of the “Christian” enterprise, it was the catalyst, such that in Antioch a few years later, the believers came to be called Christians (Acts 11.26).  Surely, there is no greater testament to the Spirit of God’s activity than this - the transformation of unbelieving Jew and Gentile sinners into people who are recognized by unbelievers as like Christ!

The incorporation of believers from various histories, ethnicities and prejudice is a defining feature of the Spirit’s work as He opens the way for Paul and others to move out in the gospel to fulfill the commission of Christ.  Sinai’s Law of condemnation had doomed the people and alienated them from the surrounding nations, but now the Samaritan, Ethiopian, Italian and Jew (Acts 8-10) are all baptized in the same Spirit.  The middle wall of partition is removed (Eph 2) and all are one and equal in Christ.  Every believer since benefits in the same way from the Spirit’s activity in their lives.  Faith in Christ is answered with the Spirit’s indwelling personally and incorporation into the body of Christ.  We begin in the Spirit and it is only in and by the Spirit that we mature and develop in the things of God.  We are no longer externally constrained by words written on stony tablets but we are internally motivated to do good by the activity of the Spirit in our hearts.

How wonderful it is to have been graced in salvation with the Holy Spirit!  He is called the guarantee of our inheritance until we enter into possession of it (Eph 1.14).  While we await the completion of our salvation, we have a member of the Godhead within as our Helper (Jn 14-16) in the Christian life.  His arrival at Pentecost was the fulfilment of what the Lord Jesus described as the promise of the Father (Lk 24.49, Acts 1.4) and His arrival in each of our hearts is the exact gift (Acts 10.45) from the Father that each of us need to navigate this world on our way to glory.  His presence within us on the earth is the great restrainer of evil (2 Thess 2.6-7) in this world and His return to heaven with the church at the rapture will be one of the contributors to the unprecedented calamities that will mark the tribulation time period.  How uniquely blessed are believers of this age to have the Holy Spirit within!

PreviousThe Baptism of the Lord Jesus

NextWhat About Gifts and the Spirit?