NextMen and Women: Equal but Different

The equality the Bible teaches doesn’t force us to close our eyes to the obvious, but rather to celebrate the differences, knowing that men and women are equally valuable in God’s sight and that each has a unique contribution to make in representing God. 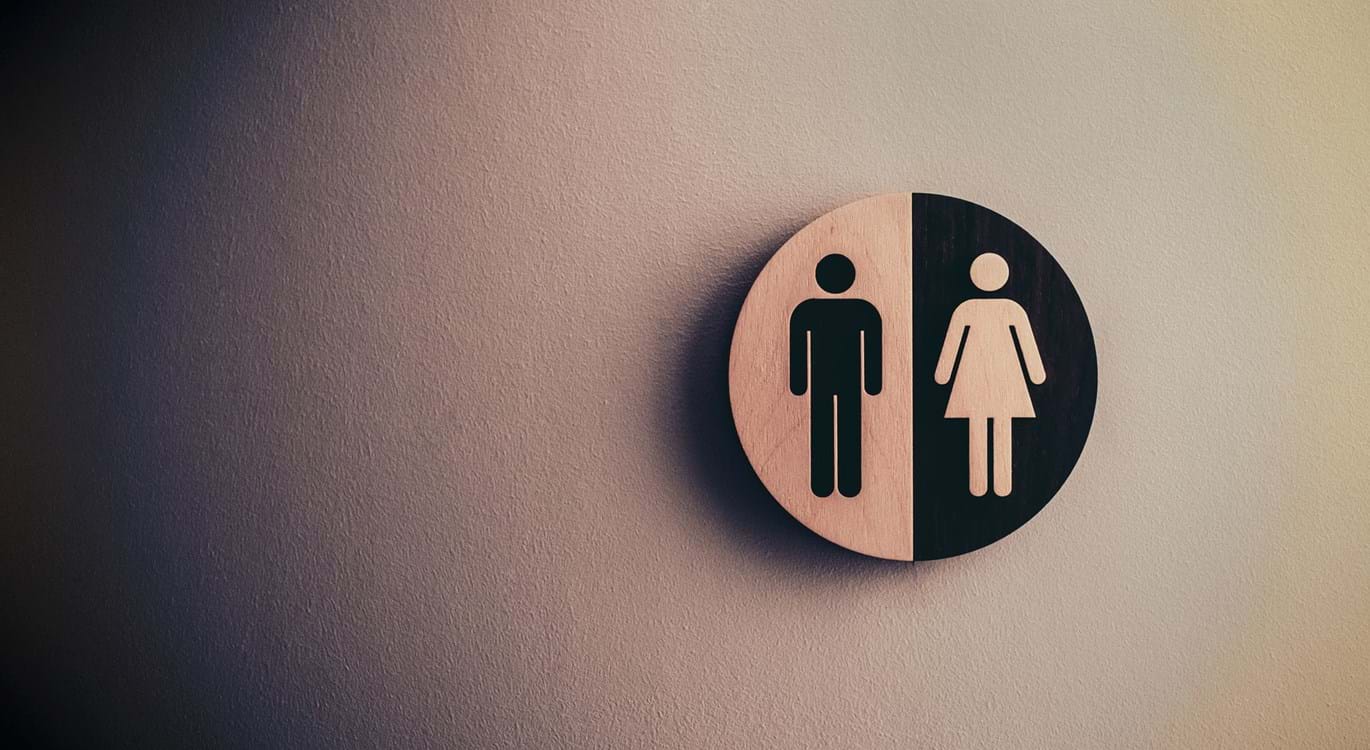 There is a massive emphasis in our culture today on “equality and diversity”, but this has been a feature of God’s creation from the very beginning and is seen in the first two chapters of the Bible. However, the “equality and diversity” set out in those chapters is different from that people are aiming for today. The Bible affirms that men and women are equal in value but diverse in their roles. In this article we are going to deal with the subject of their equality.

Biblical equality doesn’t mean that men and women are the same. There are clear differences between men and women that are not meant to be ignored or despised.

Biblical equality doesn’t mean that men and women are to function in the same way. God has different roles for men and women to undertake.

The view of equality held by many people is that each sex can do anything the other sex does, and can do it just as well. This is a view that not only denies God’s Word, but denies the reality we all encounter every day.

The view that men and women can’t be equal in value if they aren’t equal in role has serious doctrinal implications. Within the Trinity there are different roles, but the Father is no more divine than the Son or the Spirit, even though the Son and Spirit take submissive roles. Submission is not inferiority.

What biblical equality does mean

Men and women are equal in the sense that they are both made in the image and likeness of God:

“Then God said, ‘Let Us make man in Our image, according to Our likeness; let them have dominion over the fish of the sea, over the birds of the air, and over the cattle, over all the earth and over every creeping thing that creeps on the earth.’ So God created man in His own image; in the image of God He created him; male and female He created them.” (Genesis 1:26-27)

The image of God

The coin has value because of the image on it. Humans likewise have value because they have God’s image stamped on them, and this is equally true of males and females. The very first chapter in the Bible establishes that women are equal to men in their worth before God – they both represent God.

This means that women aren’t to be treated as slaves or things. They, just like men, have intrinsic value as image-bearers of God. Some passages of the Bible might appear to devalue women, and they have been dealt with in this article.

The likeness of God

Men and women are also made in the likeness of God. There are things about God that can be inferred from looking at humans; for example, creativity, personality, morality.

But perhaps the major point in being made in God’s likeness is that we are made for relationship. God is a loving, relational being; He always has been. He made humans in His likeness. That is why, in Genesis 2:18, after creating Adam, God said, “It is not good that man should be alone; I will make him a helper comparable to him”.

However, humans are not only created to enjoy relationships with each other, but also with God. Throughout Genesis 1 we read, “And God said”, but in verse 28 we read something additional, “Then God blessed them [male and female], and God said to them . . .” (emphasis added). These are creatures God can have a relationship with. Notice, He didn’t just speak to the male, He spoke to them both. Right from the very beginning we see that females are created for relationship with God just as males are.

It is God’s desire that Christians reflect to the world the beauty of His original intention of “equality and diversity”. The equality the Bible teaches doesn’t force us to close our eyes to the obvious, but rather to celebrate the differences, knowing that men and women are equally valuable in God’s sight and that each has a unique contribution to make in representing God.

NextMen and Women: Equal but Different