Although their names in English sound similar, Elijah and Elisha were very different characters. This is not something that is exclusive to these two men. God often had a successor lined up for one of His servants who was very different from the man he would replace. Moses and Joshua, Paul and Timothy, Haggai and Zechariah - in each case the disciple was never a mere clone of his master. 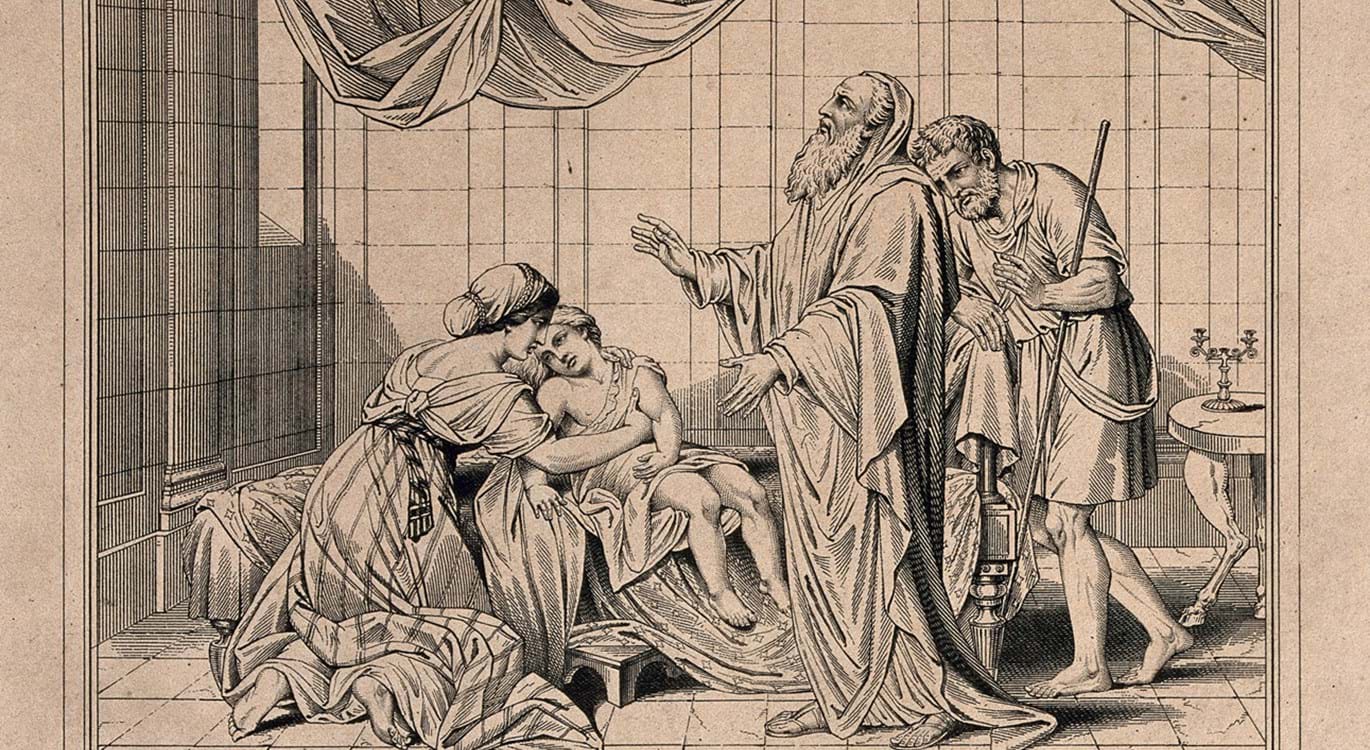 Elijah’s ministry was all about God’s law, judgment, and severity. He was like John the Baptist as he called the the people to repentance. On the other hand, Elisha seemed to emphasise God’s grace, love and tenderness. He went about doing deeds of kindness and miracles which attested that he spoke for God. This is not an absolute contrast as both men did miracles which you would associate with the character of the other man; for example, Elijah bringing the widow’s son back to life, and Elisha blinding the Aramean army. Both men did great and astonishing feats, but Elisha’s seemed to be less public, and perhaps even less theatrical, than Elijah’s.

The Miracles of Elijah

The Miracles of Elisha

Elijah found Elisha ploughing with oxen in a field where twelve teams of oxen were working.

If the twelve teams of oxen were owned by his father, Elisha was a son of a fairly wealthy family. He was being called to serve and succeed a man who came from a poor area of Gilead, which was very different to Elisha's family background. Elijah and Elisha’s social status and family provided no indication of their suitability to serve the Lord. The Lord calls men and women from all sorts of backgrounds and circumstances to serve Him. Very often the Lord’s choices are not the obvious ones that we would make; to us they may even seem counter intuitive.

Elisha was God’s prophet for fifty years or so. He began to serve in Jehoram’s early years, continued through the reigns of Jehu and Jehoahaz, and died while Jehoash ruled (2 Kings 13:20). His ministry was significantly longer than Elijah’s.

There are many contrasts between Elijah and Elisha which help to paint a picture of both men. Elisha was more at home in cities, and was often in the company of kings. Elijah seemed less refined, a man who wore his heart on his sleeve. Elisha was more even-tempered, without the drama of Mount Carmel and Elijah’s despair in the desert. Elisha seemed to be more focused on people, with so many of his miracles done in the context of human suffering.