Today You Will Be With Me in Paradise

When the Lord Jesus was hanging on the cross many people hurled insults at Him but He did not respond to their abuse. Included in those who reviled Him were two criminals. 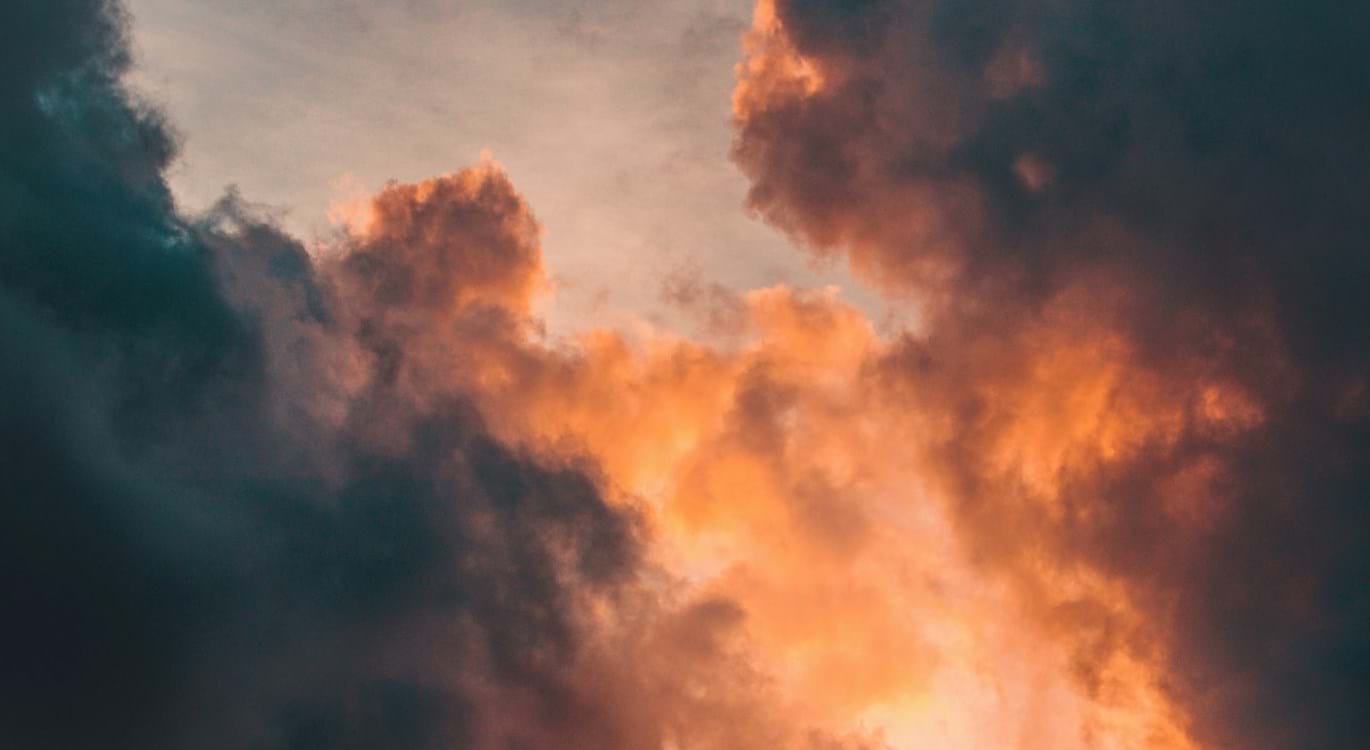 However, the Lord Jesus did respond to one of them, stating:

The criminal who received this amazing promise was hours from death. He could not do anything to atone for his sin, yet he was guaranteed to be in paradise, the dwelling place of God, that same day. There would be no waiting room or purgatory after death but an instant entrance into eternal bliss. How could this be?

The interaction between the Lord Jesus and that criminal is instructive for all of us, as it teaches the nature of God’s salvation.

The criminal who received this dramatic assurance began the day mocking the Lord Jesus but had a dramatic conversion,

His question to his compatriot, “Do you not even fear God”, reveals the realisation that after death he would see God. When he said, “we receive the due reward of our deeds”, he recognised his sin, and in stating, “but this Man has done nothing wrong”, he confessed Jesus was sinless – the Son of God.

This man was about to die. He knew he was totally unprepared to meet a holy God but could speak to the Lord Jesus. What could he say? His brief prayer is a request for mercy.

Earlier he had heard Jesus pray, “Father, forgive them, for they do not know what they do”, and now he would look to Him for mercy. There was nothing he could do to merit being remembered; no works, no baptism, no church attendance, no charitable giving.

Yet Jesus answered him with amazing grace. He would not just be remembered but because of his faith in the Lord Jesus he was assured of salvation from sin’s penalty and immediate rest in God’s presence after death.

The salvation of the dying thief proves that the Lord is willing and able to save all who come to Him. This dying criminal was not beyond the reach of God’s mercy; neither are any who will respond to the gracious message of the gospel.