9 of 27Series: Thought For The Day

NextToday You Will Be With Me in Paradise

Good Friday may seem to be a very strange title for the day that is supposed to be the anniversary of the Lord Jesus Christ’s crucifixion. Yet a deeper look at that day will lead us to the conclusion that this event was ‘good’ for mankind. 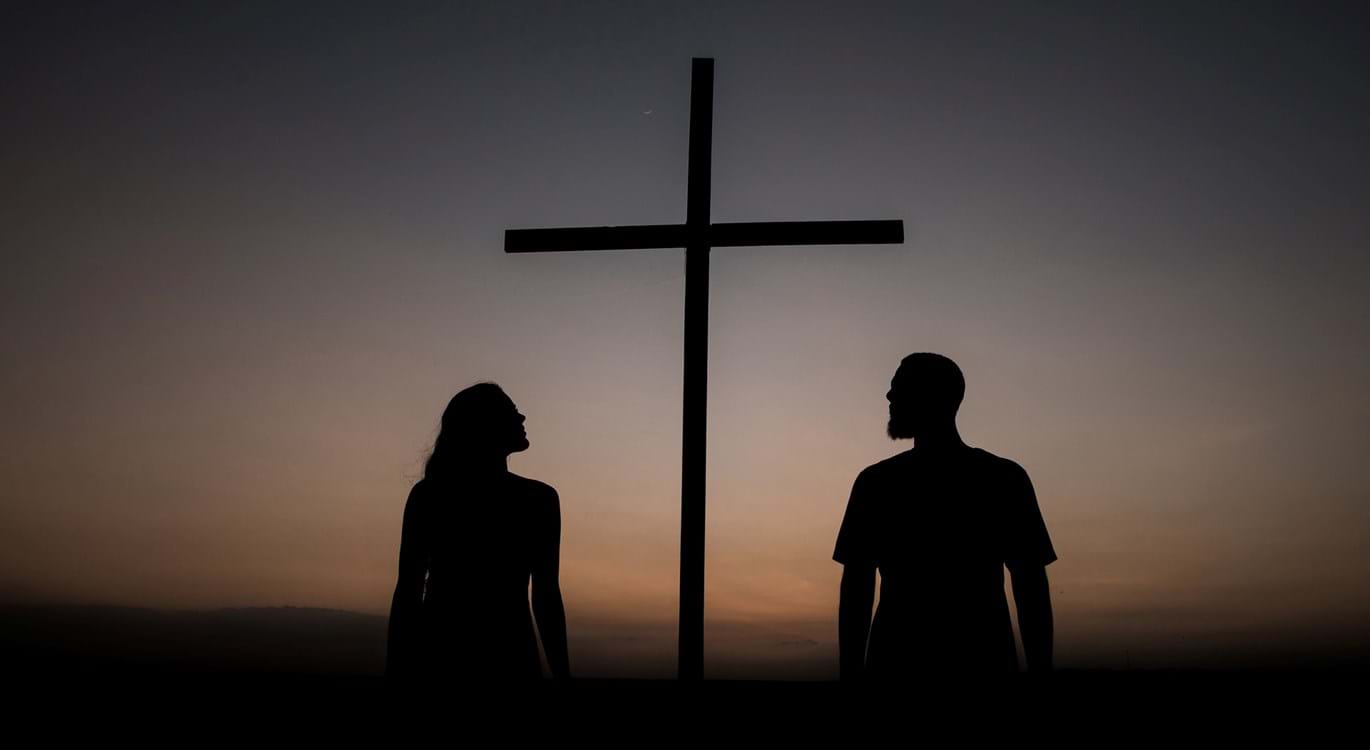 Consider the first recorded words of the Lord Jesus while He was on the cross.

Recall, if you can, the greatest physical pain that you have ever endured. Probably, your thoughts and words focused on yourself and if the pain was cruelly inflicted by another then you would not be desiring their good.

The Lord Jesus experienced excruciating pain when nails were hammered through His limbs to pin Him to a wooden cross. He would have cried in anguish as His flesh, muscles and nerves were torn apart by them. Yet, His first cry from the cross was a prayer not for Himself but for those who had inflicted such torture.

In that cry we have further insight into the heart of God; a desire for people to be forgiven.  Jesus’ longing for even His enemies to be forgiven is seen in His prayer. The apathetic soldiers gambled for His clothes, the rulers scoffed, and the soldiers mocked (Luke 23:34-37) but Jesus prayed for their forgiveness. Without it, sin always demands eternal punishment.

The enormity of what the soldiers did was not known to them. They may have known Jesus was innocent of any crimes deserving capital punishment, but they did not understand they were crucifying the Son of God. Do notice, though, that ignorance did not mean innocence.

How could Jesus’ prayer be answered? If you were found guilty in a human court of law then the judge must be just and apply the penalty of the law, or be merciful and disregard the requirements of the law.

Yet, because Jesus went to the cross and bore the punishment for sin, God can be perfectly just and merciful. Every sinner who comes to the Lord Jesus, repenting of their sin, and looking to Him alone for forgiveness, can be shown mercy and be completely forgiven.

Maybe you have until now acted in ignorance of the Lord Jesus. The great news, from the cross, is that He desires you to know forgiveness and be reconciled to God.

9 of 27Series: Thought For The Day

NextToday You Will Be With Me in Paradise