5 of 29Series: Thought For The Day

NextJohn 3:16 – The Gospel in a Nutshell

Environmental concerns are big news in the 21st century. Some of the issues are global and some local, some recent and some longstanding. One such local issue which gained national interest occurred in the early 1960s. 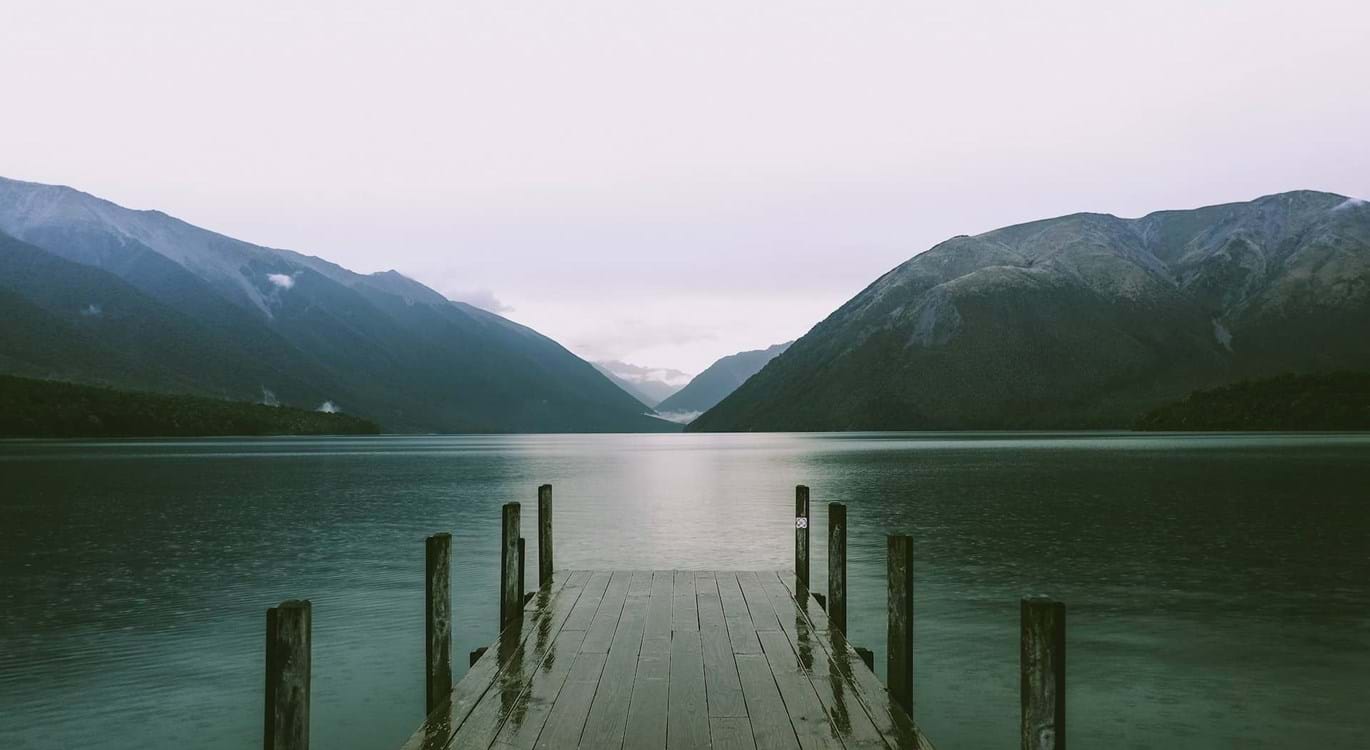 Manchester had a serious shortage of water. One of the solutions put forward by the Manchester Corporation Waterworks included drawing more water from Ullswater Lake. In order to do so, a reservoir would be constructed and the water level of the lake raised by almost 1 metre.

Although 1 metre does not seem much, the proposal created quite a stir, with a petition in pre-social media days collecting over 500,000 signatures. A water level raise of 1 metre for this well-loved lake created national interest and concern.

The issue came to a head in Parliament where it was debated in the House of Lords on 8th  February 1962. Lord Birkett QC made an impassioned speech describing Ullswater as

“so small, so lovely, so vulnerable”. His cause won the day and Ullswater was excluded from the Manchester water proposals.

Lord Birkett’s efforts are commemorated by Birkett Fell overlooking the west shore of the lake, a plaque on the lake shore below Hallin Fell and a plaque on the Ullswater Way by the Steamer pier house in Pooley Bridge.

Ullswater is an example of natural beauty which is very important to many people. As I read through the speeches and literature which engaged with the issue in the early 1960s, I could not help but be impressed by the passion and commitment of those who “saved the lake”, as the plaque states.

A walk along the shore, or a cruise on one of the steamers, would convince most people that Ullswater is worth saving; it is beautiful.

Saving Ullswater was one of the last achievements of Lord Birkett, as he suffered a heart attack and died just two days later, on 10th February 1962. He was described as having saved the lake “for all people for all time”.

On a recent visit to Ullswater, I noticed the plaque and read the inscription: “The Lake was Saved”. It is a heart-warming story, but a simple question is worth considering – was Lord Birkett himself saved? His passionate concern for an environmental issue was noble but did he, and do we, have the same concern for what matters most of all?

The greatest salvation story is not a place of great beauty being saved from destruction. It is the salvation of a person from the destructive eternal consequences of our sin. For that to happen, the Bible points us to the Lord Jesus Christ and our need to trust Him and His sacrificial death at Calvary.

A person being saved through faith in Jesus Christ, the risen living Saviour, will not bring national attention or even a plaque on a wall. It will bring peace, joy, forgiveness and an eternal home in heaven.

5 of 29Series: Thought For The Day

NextJohn 3:16 – The Gospel in a Nutshell