4 of 30Series: Thought For The Day

The Bible begins by introducing us to a living creator God. 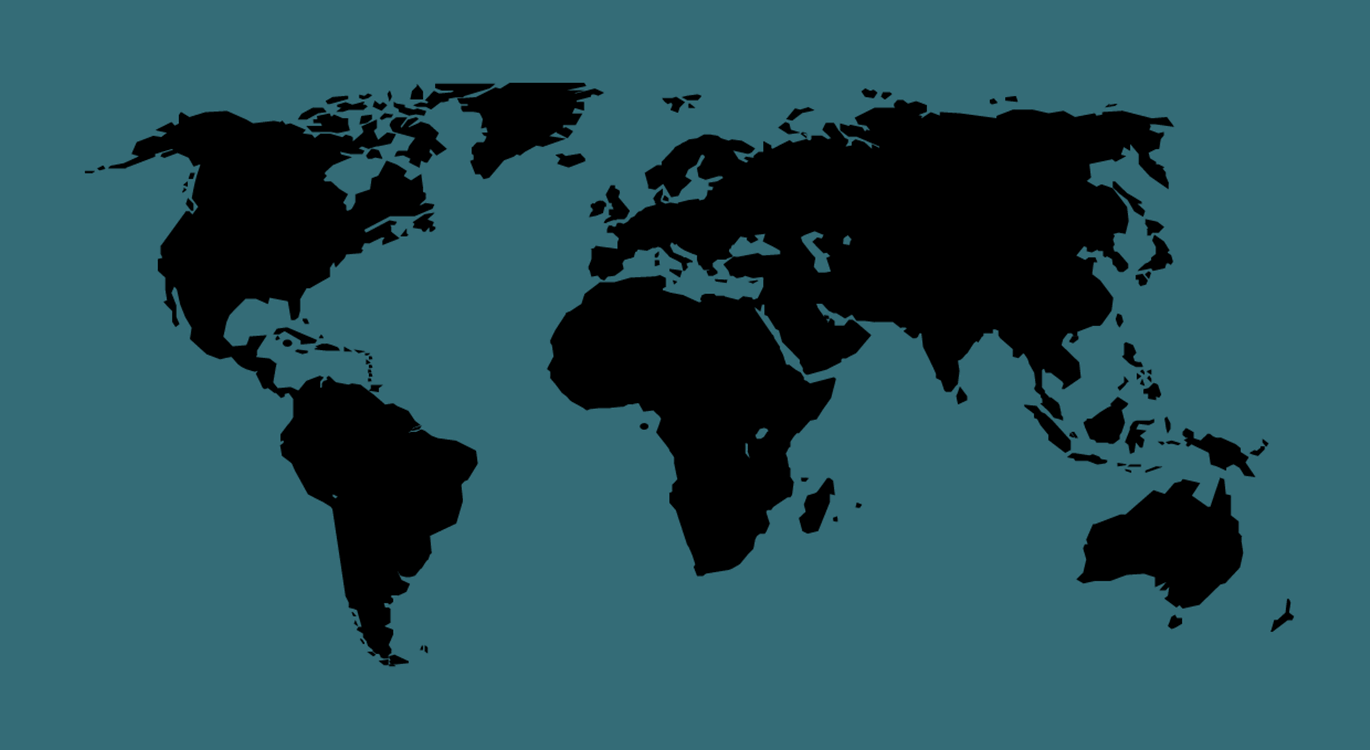 He is there at the beginning of everything; eternal, unmade and supremely glorious.

'In the beginning God created the heaven and the earth.' (Genesis 1:1)

This is a problem to someone like Stephen Hawking who wrote “Because there is a law such as gravity, the universe can and will create itself from nothing.” Sounds impressive, especially coming from a great intellect. However, it is the Bible which tells us who made the law of gravity.

According to the Bible, God created the heavens and the earth, right down to the atomic structure. All of the laws and equations which provide structure and stability came from Him. The crowning glory of his work was Adam, formed from the dust of the ground and into whom God breathed the breath of life. God created man and crowned him with glory and honour.

God is not far from any one of us.

So what? Who cares? Is that just something for academics to debate without any relevance to me? Not so, nothing matters more than God.

Because there is a God who made us –

Nearly 2000 years ago, the Apostle Paul preached to a sceptical audience of philosophers on Mars Hill, Athens. His words never grow old.

“God, who made the world and everything in it, since He is Lord of heaven and earth, does not dwell in temples made with hands.

Nor is He worshiped with men’s hands, as though He needed anything, since He gives to all life, breath, and all things.

And He has made from one blood every nation of men to dwell on all the face of the earth, and has determined their pre-appointed times and the boundaries of their dwellings, so that they should seek the Lord, in the hope that they might grope for Him and find Him, though He is not far from each one of us; for in Him we live and move and have our being, as also some of your own poets have said, ‘For we are also His offspring.’

Therefore, since we are the offspring of God, we ought not to think that the Divine Nature is like gold or silver or stone, something shaped by art and man’s devising.

Truly, these times of ignorance God overlooked, but now commands all men everywhere to repent, because He has appointed a day on which He will judge the world in righteousness by the Man (Jesus) whom He has ordained.

He has given assurance of this to all by raising Him from the dead.”

4 of 30Series: Thought For The Day