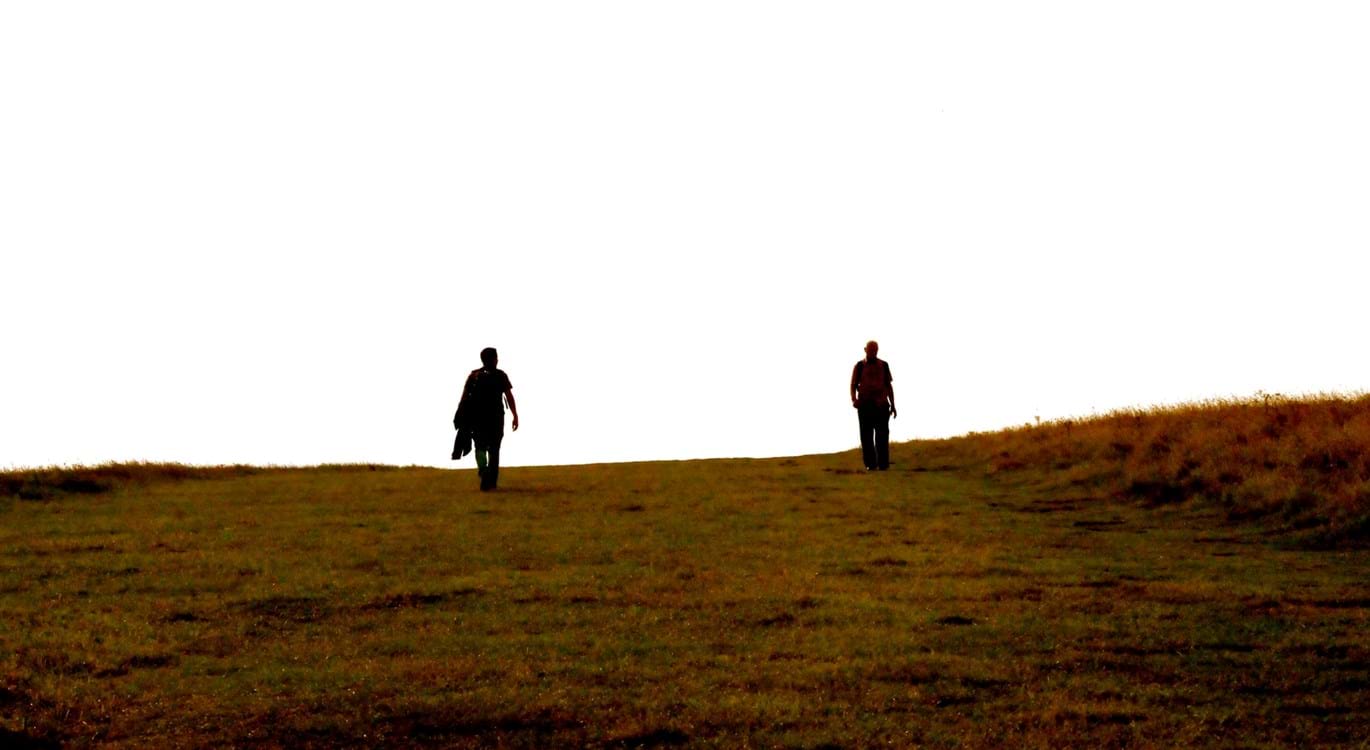 “To fight the unbeatable foe

To bear with unbearable sorrow . . .

To right the unrightable wrong”

These lyrics describe a gallant dream of achieving something that is impossible, even at a tremendous cost.

Reconciliation to God is an impossible feat for every one of us. Yet the Bible reveals that the death of Jesus Christ, the most significant event of all time, has made this very thing possible. How?

Unlike everyone else who has ever lived, Jesus Christ has a truly impeccable record. His life revealed moral perfection in every way; something unseen on planet earth before.

Throughout His life, Jesus faced temptation and “was tempted in every way that we are, but did not sin” (Hebrews 4:15 GNT). Jesus’ very nature was sinless; nothing within Him could ever either produce sin or respond to sin.

During his trial, his opponents smeared him with baseless accusations but the verdict of Pontius Pilate, the judge, remains engraved in history: “I find no guilt in this man” (Luke 23:4 ESV).

At his crucifixion, two strangers – a criminal and a soldier – had no reason to commend Jesus but were so convinced of his innocence they would respectively exclaim, “this man has done nothing wrong” (Luke 23:41 ESV) and “Certainly this man was innocent!” (Luke 23:47 ESV).

Why does that matter?

God’s demands for moral perfection always have existed and will exist. While Jesus alone fully met those demands, each one of us has failed dreadfully to do this and continue to fail every single day.

No matter how moral or immoral a person we might class ourselves as, the Bible makes clear that, before God, only one distinction exists: just (sinless) or unjust (sinful).

Unlike Jesus, we are all “unjust”:

Our diagnosis is damning, preventing us from ever having a relationship with God, One who is “too just to tolerate evil (sin)” (Habakkuk 1:13 NET).

Sin is incompatible with the presence of God, except as its judge and punisher. Nothing we do in life can pay the price required for our sins but that payment will be demanded eternally once we die, when God’s infallible judgment of our sin awaits us all (Hebrews 9:27). This is a grim reality.

We can be counted just

The death of Jesus Christ is the most significant event of all time. His death made provision for us to be counted just before God.

Christ suffered during his death. It wasn’t quick, or painless. He endured brutal and violent treatment as part of his crucifixion.

However, he suffered more severely than just in a physical manner. He suffered for sins. This was only ever to take place once.

Jesus came under the full judgement of God at this time (Isaiah 53:4-6). Poetical descriptions of this act exist in the Bible but no words can realistically capture what was involved. Jesus Christ suffered on a level no human being has ever known, yet, as a result of His suffering and death, abundant life has been made available.

Just as He rose from the dead and lives a life that cannot be destroyed (Hebrews 7:16 NLT), so we can have new life in Him. His death and resurrection opened up a route for every person in this world to know the most meaningful, joy-filled reality there is: restoration to, and relationship with, our very creator, God.

He suffered and died “to bring you to God”.

We are counted just – through faith in Jesus

God’s promise to you and me is clearly expressed in the Bible: “Believe in the Lord Jesus, and you will be saved” (Acts 16:31 ESV).

Faith is only as good as its object. There is no greater object for faith than Jesus Christ.

When Jesus died, he paid the full price that God requires for sins to be forgiven and satisfied the justice of God’s law. God demonstrated this by raising Him from the dead.

This means that every person willing to believe – through the exercise of their intellect, conscience and will – in the sacrifice that Jesus has offered on their behalf, asking God for forgiveness on that basis, will be saved from God’s judgement and given eternal life.

God promises to those of us who do this that Jesus took our condemnation and died our death. With the full price now paid, we are completely forgiven forever for our sins.

We are then no longer seen by God as unjust. God sees us as like Christ – just, with a perfect record before Him – and access to God’s presence becomes open to us for our lives here and beyond into eternity. We are reconciled to God!

This is why Jesus’ death is so significant.

Will you believe and be reconciled? 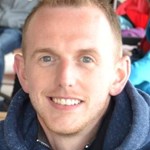