Previous2020 Doesn’t Have to be a Write-Off

NextCan Jordan Peterson’s Rules Save Us?

Today, April 17th 2021, the body of HRH The Prince Philip, Duke of Edinburgh, is laid to rest in what has been described as a fitting family funeral for one who lived his life unassumingly in the shadows of Her Majesty the Queen. 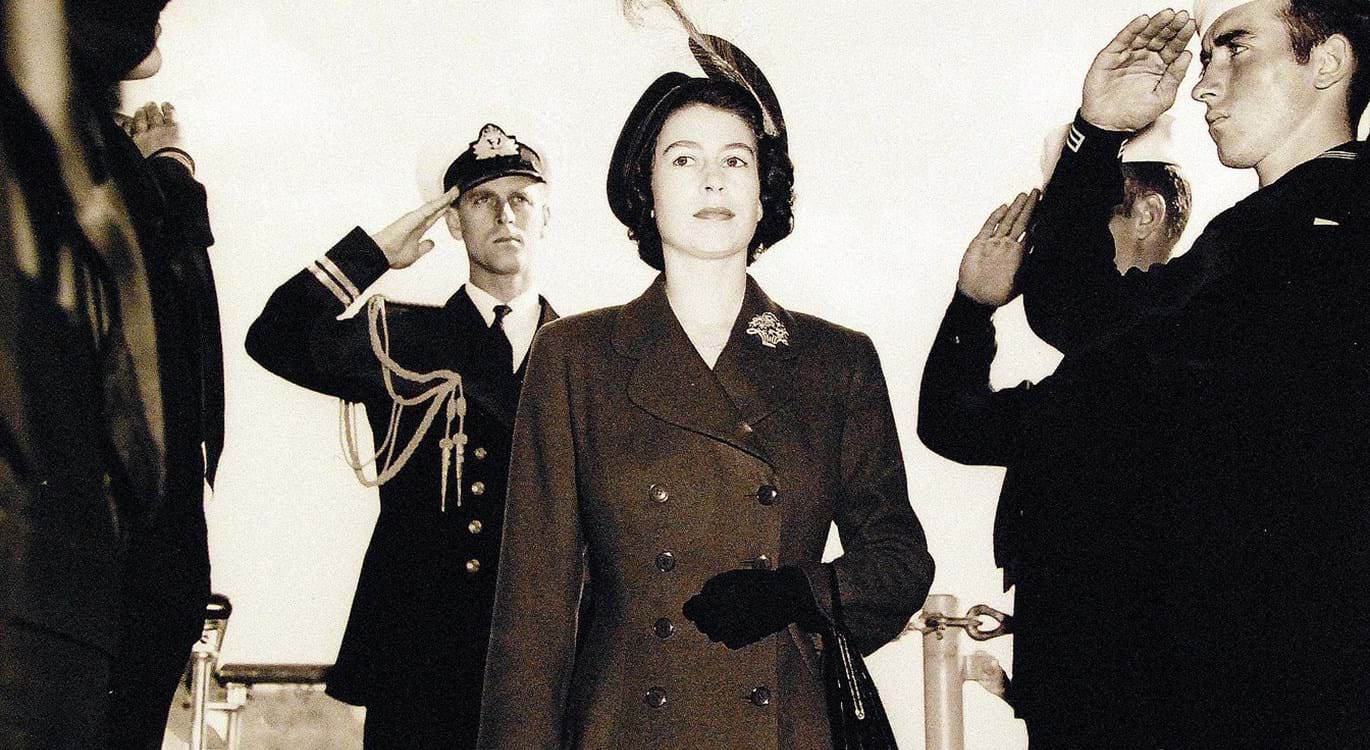 Like many others in our nation, indeed across the world, my thoughts and prayers are with the whole family, but particularly with the Queen who has lost a beloved husband of 73 years, one she has described as her "rock": supportive, dependable and faithful.

A Great Example of Sacrificial Love

In an age when unfaithfulness and sexual profligacy have sadly become the norm, it is right and proper to celebrate a marriage lived out as God ordained, and Jesus Christ confirmed when He said: "Have you not read that He who made them at the beginning 'made them male and female,' and said, 'For this reason a man shall leave his father and mother and be joined to his wife, and the two shall become one flesh'? So then, they are no longer two but one flesh. Therefore what God has joined together, let not man separate" (Matthew 19:4-6).

A marriage union of this length, 'till death us do part', does not come easily. It requires work, patience, faithfulness, trust, endurance, and, above all, self-sacrifice. This is the true definition of love, yet in our world today we have, on the whole, become 'lovers of self' (2 Timothy 3:2 ESV). Therefore, it is no surprise that, while many will initially make great sacrifices for the good of their marriages, there often comes a point of crisis when patience has run out, trust has been lost or personal ambition has become more important, and the individual is no longer willing to make that loving sacrifice. The marriage breaks down with the resulting fissures of pain, rejection and brokenness radiating out through the family into society.

Against this dismal backdrop, the union of the Queen and her husband is illuminated, exemplifying the beauty of God-ordained marriage, and as a husband I was touched to read of the sacrifices made by Prince Philip upon his wife's succession to the throne after only four years of marriage. In a recent BBC article, Commander Michael Parker, friend and private secretary to Prince Philip, described the moment everything changed:

"He looked as if you'd dropped half the world on him. I have never felt so sorry for anyone in all my life. He just breathed heavily, in and out, as though he were in shock. He saw immediately that the idyll of their life together had come to an end." (BBC)

Initially, from all accounts, he struggled to cope with his much restricted life. He had to give up all personal ambitions and devote himself wholly to his wife. However, I have no doubt that his willingness to sacrificially do so, laid much of the foundation for the success of their marriage. And, little by little, he found his place as the Queen's Consort, and was able to make and leave his mark upon the Royal family, the Household, the Commonwealth, and many a young person through the Duke of Edinburgh Awards. All this he did without fanfare or fuss.

And so we come back to this day, April 17th 2021, and with little fanfare or fuss, Prince Philip's body is laid to rest, and Her Majesty the Queen is alone.

She will feel the loss keenly, and, as she will stoically return to carry out her duties, my prayer is that she will find renewed strength and comfort in the Lord Jesus Christ, the eternal, unchanging Rock, who humbled Himself for us.

A Greater Example of Sacrificial Love

He did not just give up a personal ambition for, as One who is “equal with God”, Jesus Christ already had everything. Rather, He gave it all up – “made Himself of no reputation . . . humbled Himself and became obedient to the point of death, even the death of the cross” (Philippians 2:6-8).

This is not just taking two steps backward to become the Queen's Consort, but is the ultimate example of self-sacrifice, and rightfully we should want to ask why. Why would the Son of God, our Creator, stoop so low as to die on a cross?

”In this is love, not that we loved God, but that He loved us and sent His Son to be the propitiation [atoning sacrifice] for our sins.” (1 John 4:10)

The answer is because He loves us, and longs for us to come into relationship with Himself. The problem is that we are sinners: unfaithful and self-serving. Naturally, there is no love on our part toward God, until, that is, we come to see the sacrifice of Christ for what it is – an expression of deep love, and a provision of amazing grace.

That provision is eternal salvation for us: cleansing from sin and reconciliation to God. When we put our trust in the risen Lord Jesus Christ, we come to a place of rest upon an unshakeable and immovable Rock. "That Rock [is] Christ" (1 Corinthians 10:4). Upon this Rock, we can enjoy the peace and assurance of God's dependable presence and faithful promise:

We will never be alone!

I pray that Her Majesty the Queen and all who read this would experience the enjoyment of this eternal blessing. 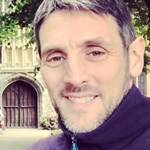 Previous2020 Doesn’t Have to be a Write-Off

NextCan Jordan Peterson’s Rules Save Us?