Can Jordan Peterson’s Rules Save Us?

“The most influential public intellectual in the Western world right now.” This is how the New York Times describes clinical psychologist and professor of psychology Jordan Peterson on the cover of his latest book, “Beyond Order – 12 More Rules for Life”, the follow-up to his best-seller, “12 Rules for Life – An Antidote to Chaos”. 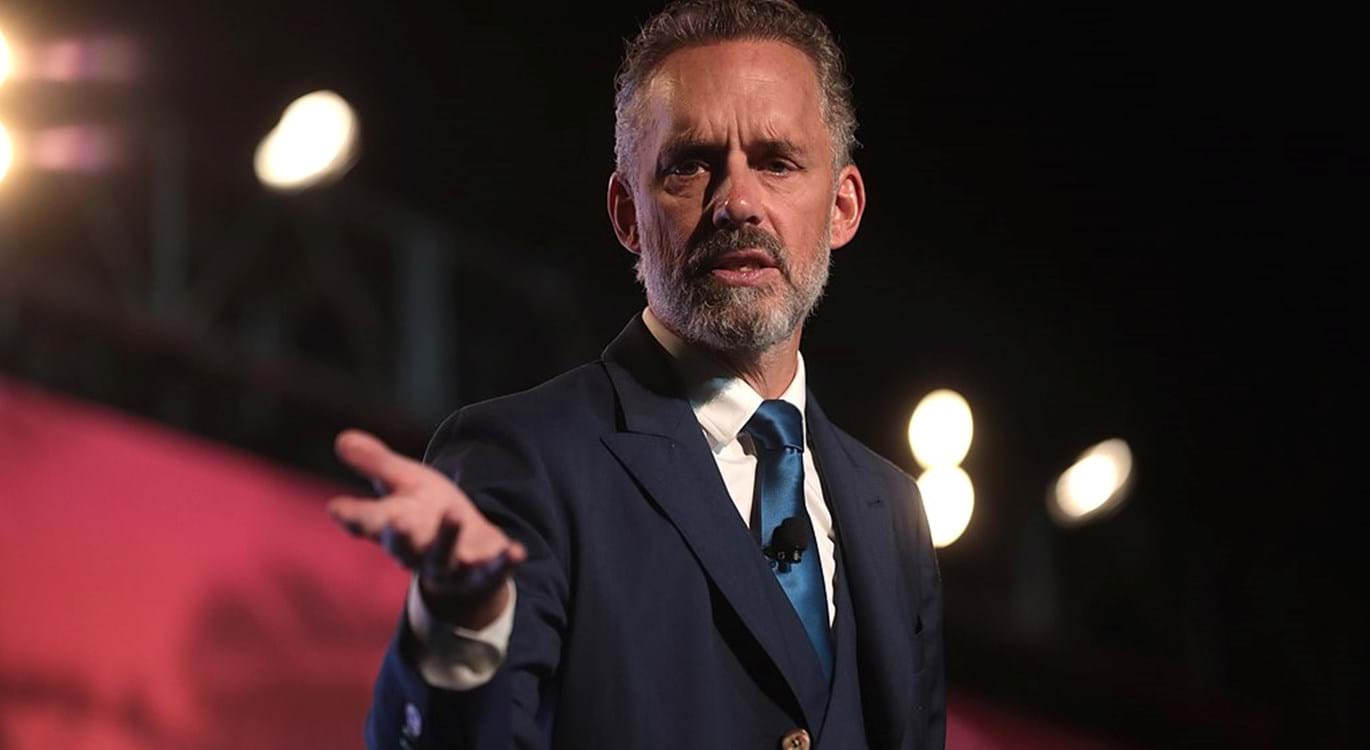 It’s not an unreasonable claim. Over the last few years, Peterson has gained a vast following, clocking up nearly 200 million views on his YouTube channel, where he has uploaded thousands of hours’ worth of his lectures, as well as appearing on many high-profile podcasts and TV and radio shows.

Peterson’s influence and popularity may be such because he offers a message of hope. Hope that we can “find the meaning that justifies life and its inevitable suffering”1. He presents his message in the form of rules, for example: “Treat yourself like you are someone you are responsible for helping”; “Make friends with people who want the best for you”; “Pursue what is meaningful (not what is expedient)”.

Peterson and his rules have resonated with a generation raised on a dissatisfying diet of post-modern thinking, which trumps the pursuit of happiness over meaning, and rights over responsibilities.

At the close of “12 Rules for Life”, he expresses his hope for his readers:

“I hope the ancient wisdom I discussed provides you with strength. I hope it brightened the spark within you. I hope you can straighten up, sort out your family, and bring peace and prosperity to your community.”2

It is this “‘ancient wisdom” that is particularly interesting. As well as drawing from the sources you would expect from a clinical psychologist (his professional experience, Darwinism, history and neuroscience) throughout his books and lectures, Peterson also refers extensively to the Bible.

This is a surprising approach for a man of his profession. Most prominent professors and intellectuals of recent years have treated the Bible with contempt. But, while it is true that he often refers to the Bible, does his philosophy of self-help through following rules reflect the gospel message that is central to the Bible?

These differences become apparent when comparing Peterson’s books and lectures with the messages the evangelists preached in the New Testament. The evangelists did not provide their audiences with rules and advice to improve their lives; instead, they reported the news of Jesus’ resurrection. On the day of Pentecost, Peter stood before the people who had delivered Jesus to be crucified and said:

Upon hearing this news, the people asked what their response ought to be. The answer came:

“Repent and be baptised every one of you in the name of Jesus Christ for the forgiveness of your sins” (Acts 2:38 ESV).

The message of Paul the apostle was not, “follow these rules to find purpose and meaning” but “believe on the Lord Jesus Christ, and you will be saved” (Acts 16:31).

The disciple John echoes these sentiments near the close of his record of Christ’s life. He states that he wrote his account “that you may believe that Jesus is the Christ, the Son of God, and that believing you may have life in His name” (John 20:31).

That said, it could be argued the Bible contains many rules and commands. From the forbidden fruit of the Garden of Eden to the Ten Commandments to the Sermon on the Mount, the Bible often formulates God’s moral standards for humanity as rules. So how do we understand this? Is the Bible a book of rules or good news?

Firstly, it’s important to note the moral standards contained in the Bible are good. When referring back to the law God gave the Israelites in the Old Testament, the apostle Paul says, “the law is holy, and the commandment is holy and righteous and good” (Romans 7:12 ESV).

But, while the law proved humanity’s sinfulness, it was never the means of us finding our way back to God. It could reveal our sin but never take it away. It could convict but never justify. “For by works of the law no human being will be justified in [God’s] sight” (Romans 3:20 ESV). So, because of our sin, even God’s own rules cannot save us. We need something else.

Through the gospel of Jesus Christ, we are presented with something far greater than rules. The gospel is the ground on which God can justify sinners who fall short of His standard without compromising His righteousness.

I do not doubt that Jordan Peterson’s teaching has had a positive impact on the lives of many. At his best, he offers rules that overlap with the moral rules of the Bible. In “12 Rules for Life”, Rule 8: “Tell the truth – or, at least, don’t lie” bears an obvious resemblance to the ninth of the Ten Commandments: “You shall not bear false witness against your neighbour” (Exodus 20:16). Rule 6: “Set your house in perfect order before you criticise the world” is reminiscent of Jesus’ warning against hypocrisy: “How can you say to your brother, ‘Let me take the speck out of your eye’, when there is the log in your own eye?” (Matthew 7:4 ESV).

However, our problem is not a lack of rules but our inability to obey them. Each of us, including Jordan Peterson, needs something beyond rules and self-help. We need the gospel, which is “the power of God to salvation for everyone who believes” (Romans 1:16).