"We'll have to cancel because of Covid". How often have we experienced this over the past months? Those of us who are used to putting a date in the diary and the event going ahead have learned to "not boast about tomorrow, for you do not know what a day may bring forth" (Proverbs 27:1). Even at this late stage we wonder whether our Christmas plans will happen! 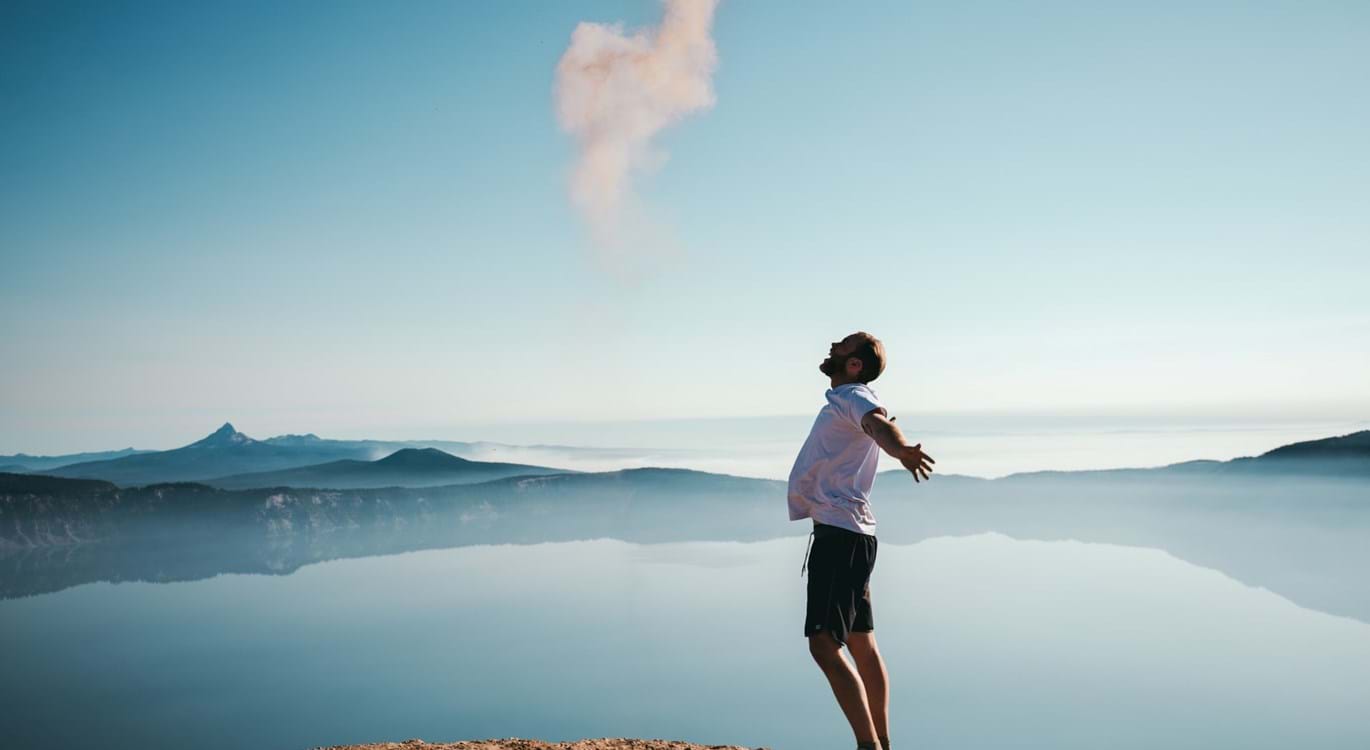 Thankfully, the “first Christmas” had no such doubt surrounding it: "But when the fullness of the time had come, God sent forth His Son . . . to redeem" (Galatians 4:4,5). Throughout their history, God had told His people – the Israelites – the time, place, family, works, and character of this One He would send. Despite many failures on the part of Israel, and much opposition from those who would seek to destroy them, God's timetable could not be broken and at just the time planned "a Child [was] born . . . a Son [was] given" (Isaiah 9:6).

This same history demonstrated the need for a redeemer – a person who could release another from captivity by means of a price paid. God gave Israel His law. The following years displayed their inability to keep that law and, as a sample of humanity, showed this truth: "For there is not a just man on earth who does good and does not sin” (Ecclesiastes 7:20). The Lord Jesus summed up the problem: "Most assuredly, I say to you, whoever commits sin is a slave of sin" (John 8:34), and the Jewish psalmist sounded this note of despair: "None . . . can by any means redeem his brother, nor give to God a ransom for him" (Psalm 49:7).

What a hopeless image to contemplate – slaves in bondage to sin and its consequences, with no earthly hope of release! But heaven intervenes and the Son of God is sent so that the slaves can become sons (Galatians 4:6,7). No wonder the heavenly messengers could describe this as "good tidings of great joy" (Luke 2:10).

A redeemer has to have at least two qualifications: to be a near relative and to be able to pay a sufficient price for the freedom of the person in need of redemption. The Son of God wonderfully fulfils both conditions. He came near by becoming truly human (Hebrews 2:14), but unique among humanity as the only One of whom it could be said that "in Him there is no sin" (1 John 3:5). The price that had to be paid was high. Writing to Christians, Peter could say, "you were not redeemed with corruptible things, like silver or gold . . . but with the precious blood of Christ" (1 Peter 1:18). 1 Timothy chapter 2 verses 5 and 6 drive home the point that it was "the Man Christ Jesus, who gave Himself a ransom for all". We might complain at the expense of our Christmas, but praise God the Son never turned from paying the cost of our freedom!

Do you feel the captivity of sin in your life? Heaven sent the Son to redeem so that instead of a slave, you might be a son, adopted into the family of God and, "if a son, then an heir of God through Christ" (Galatians 4:7). No wonder Jesus could say, "if the Son makes you free, you shall be free indeed" (John 8:36).

"Then why should men on earth be sad
Since our Redeemer made us glad:
When from our sin He set us free,
All for to gain our liberty."

(From the carol “On Christmas night all Christians sing” – Anon.)