NextWhat Does Propitiation Mean to Me?

What Does Propitiation Mean?

People investigating Christianity are sometimes confused by words, terms and concepts that are not in everyday use. However, some of those words are fundamentally important to understanding Christianity. “Propitiation” is one. 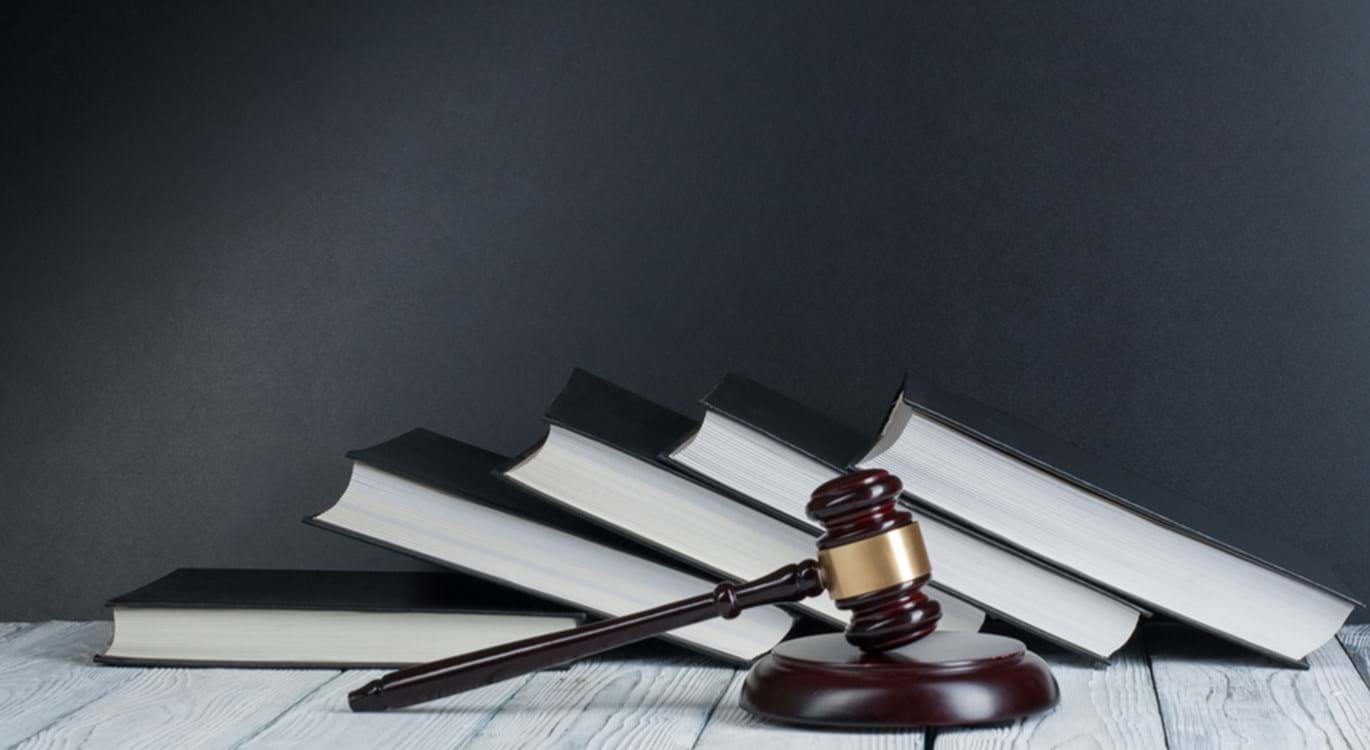 What does the word mean?

If you were to google “propitiation”, you would get a definition like this:

“the action of propitiating or appeasing a god, spirit, or person.1

It seems that in the ancient world propitiation was the method by which a pagan deity’s favour could be obtained and its wrath averted. That was achieved by doing service or giving gifts to the deity so that the inadequacies of the offerer would be overlooked. Over the centuries, English translators of the Bible have decided that the word "propitiation" is the best way to translate several Greek words. As we shall see, however, the New Testament does not use the word in the way it was used in the ancient world, and it is important to be clear about the difference. The Greek scholar Kenneth Wuest quotes Bishop Westcott:

“The scripture conception of this word is not that of appeasing one who is angry with a personal feeling against an offender, but of altering the character of that which, from without, occasions a necessary alienation, and interposes an inevitable obstacle to fellowship.”2

The New Testament teaches that sin is the great barrier between men and God. Whereas, however, in the ancient world the barrier was thought to be overcome by man propitiating the deity (turning aside a god’s anger by suitable gifts), the New Testament never teaches that man can propitiate God. On the contrary, there is nothing whatever that human beings can do to meet God’s requirements or quench His righteous anger at our sinfulness. On the other hand, if God overlooks sin He cannot  be righteous. God must be propitiated but, according to the Bible, it is only through the problem of sin being dealt with by the death of Christ that this can be righteously accomplished.

So, in summary, the biblical concept of propitiation relates to God’s righteousness being completely satisfied by the death of Christ at Calvary, thereby enabling Him righteously to save sinners who place their faith in Christ.

Where and how does the Bible use the word?

A number of Greek words in the New Testament are translated "propitiation". Examining some of the key occurrences can help us understand a little more clearly a complicated concept.

“But now the righteousness of God apart from the law is revealed, being witnessed by the Law and the Prophets, even the righteousness of God, through faith in Jesus Christ, to all and on all who believe. For there is no difference; for all have sinned and fall short of the glory of God, being justified freely by His grace through the redemption that is in Christ Jesus, whom God set forth as a propitiation by His blood, through faith, to demonstrate His righteousness, because in His forbearance God had passed over the sins that were previously committed, to demonstrate at the present time His righteousness, that He might be just and the justifier of the one who has faith in Jesus.”3

Paul is arguing that God is righteous even when He declares sinful humans to be right in His sight. Paul points out in Romans chapter 4 that historically Israel’s judges did not declare sinners to be righteous. However, the basis on which God can righteously justify sinners is not the law (because no one can attain perfection by keeping God’s standard) but faith in Jesus Christ. That is because at the cross Jesus Christ bore the judgement sin demanded. Just as all have sinned, so all can be declared righteous. So propitiation does not involve God overlooking sin. Rather, Paul explains that when a person trusts Jesus, and is therefore justified, God has already had all of the claims of His righteousness satisfied. His claims are met in full by the death of Christ. Therefore where a person believes in Christ he can be declared righteous without in the slightest compromising God’s justice.

These verses teach that Christ is a “propitiation by His blood.”   When it speaks about blood being shed, the Bible is teaching that a life is being given in a sacrificial death. For God to be propitiated Christ had to die as a perfect sacrifice for sin.

NextWhat Does Propitiation Mean to Me?