What Does Propitiation Mean to Me?

Propitiation has been made for sins, but not every sinner will come into the good of it; the propitiation made by Christ is, as Paul says in Romans, accessed only by faith. Those who refuse to place their faith in Christ forfeit the blessing offered to them, for salvation is by faith alone. 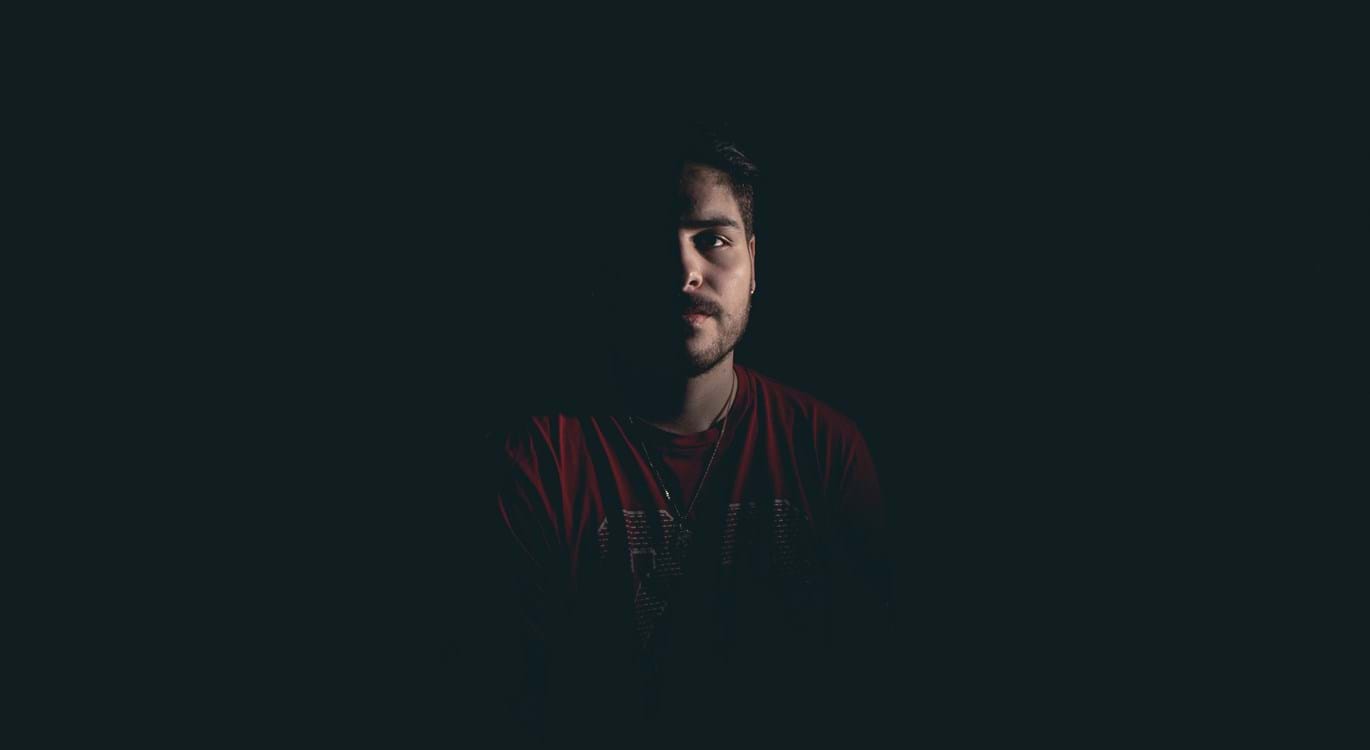 "“My little children, these things I write to you, so that you may not sin. And if anyone sins, we have an Advocate with the Father, Jesus Christ the righteous. And He Himself is the propitiation for our sins, and not for ours only but also for the whole world.”"

In this letter John is speaking about the believer’s access to and relationship with God.  He is teaching that it is based on the penalty of sin having been removed.  The penalty of sin has been removed in the believer’s life by virtue of salvation. As we have already seen, God can righteously justify sinful men and women because Christ has paid the penalty. In the second section of John’s letter above there are two distinct ideas about propitiation that are worth considering.

Firstly, John teaches that Christ is “the propitiation for our sins.”    John is writing to Christians.  A Christian has been saved through practical reliance on the death of Christ. Christ, then, is the means by which God’s judgment has been satisfied and blessing extended to sinful men and women.

However, the verse also teaches that Jesus Christ is not only the “propitiation for our sins”, but “also for the whole world.”  In what sense is Jesus Christ the propitiation for a world which, in contrast to believers, has never experienced the salvation of God?  It seems evident that propitiation is not limited in its scope. The penalty of sin is death, physical and eternal.  Christ has died, and in His death has taken upon Himself all the judgment God’s righteousness demanded.   The penalty sin demands is infinite and cannot be mathematically measured (shown by the fact that unforgiven sin requires eternal punishment).  In the same way we cannot measure in mathematical terms what was required of Christ to be a propitiation for sin; His death is infinite in its value in the same way that He is infinite.

Propitiation therefore refers to the fact that God has been fully satisfied and can righteously save any man or woman.

However, while propitiation makes salvation available to all, not all will be saved.  To come into the practical good of propitiation requires personal faith in Christ as we saw in Romans Ch.3.

"Therefore, in all things He had to be made like His brethren, that He might be a merciful and faithful High Priest in things pertaining to God, to make propitiation for the sins of the people."

In the Old Testament Israel’s High Priest was annually responsible to make atonement both for his own sins and the nation’s. The ritual God gave Israel pictured in advance the coming work of Calvary. The Lord Jesus did not require any offering for Himself, for He was sinless.  However, just as the High Priest brought offerings to atone for the sins of the people, so the Lord Jesus deals with the issue of the sins of His people.

The idea of propitiation is different from that of atonement.  Atonement in the Old Testament referred to sins being temporarily covered, whereas, as we have seen earlier, propitiation refers to an expiatory satisfaction for sin (sin was covered before the death of Christ, for until and unless He died there was no basis for expiation).    Atonement, did, however, amount to a righteous passing over of sin by God, because He could look forward to the cross of Calvary, knowing the work Christ would accomplish there.

God was therefore still righteous in passing over the sins of the faithful living before the time of the Lord Jesus.

It is interesting to notice in this verse that Christ is a High Priest “to make propitiation for the sins of the people.”  Not only is Christ the propitiation for sin, He is also the one who makes propitiation. He is uniquely able to deal with sin, satisfying all God’s just demands by offering Himself voluntarily as the sin-bearer.

The thrust of the Hebrew writer’s argument is that Christ entered into His office as a High Priest when He ascended back to heaven.   He currently functions today as a High Priest on behalf of Christians.   In what way does Christ make propitiation for sins now?    The Bible emphasisesthat the once-for-all propitiation of Calvary was made for the believer’s sins, past, present and future.  All our sins were future when Christ died, and after salvation we still commit sin.  We do not need to be saved again, for we are saved once for all.  The propitiatory work of Christ has satisfied God in relation to all sin, and as the individual believer rests on that work God is justly able to offer full pardon.

What does Propitiation mean to me?

The Lord Jesus told a parable (1) about a sinful man who decided he needed to get right with God.  He prayed, “God be merciful to me a sinner.”  The idea is that he was praying for God to be propitious to him, that is, to show mercy on the righteous basis of sin being paid for.  The Lord Jesus explained that this man, who was burdened by his sin, was justified as a result of his prayer.

That emphasizes the most important point about propitiation.  Yes, it is vital to know that the Christian doctrine of salvation is more than Old Testament atonement, with sin simply being covered.  Yes, it is important to realise that the only way God could be propitiated was by Christ’s death.  Yes, it is necessary to understand that I cannot make propitiation for my own sins. However, the most important point is that, because God is satisfied with Christ (a satisfaction demonstrated in His resurrection) He can be propitious (righteously merciful) to me!

Propitiation was made so that sinners could be saved, although not all will be saved.  Only those who place their faith in Christ come into the good of His propitiatory death on Calvary. This involves confessing that one is a sinner and that the Lord Jesus is the only Saviour.