In modern society, the subject of sacrifice is alternately applauded or denigrated. Sacrifice, as a denial of self for the benefit of others, is considered a great human ideal. On the other hand, the supposedly enlightened 21st century mind delights to ridicule the idea of blood sacrifice in the context of sin against God. 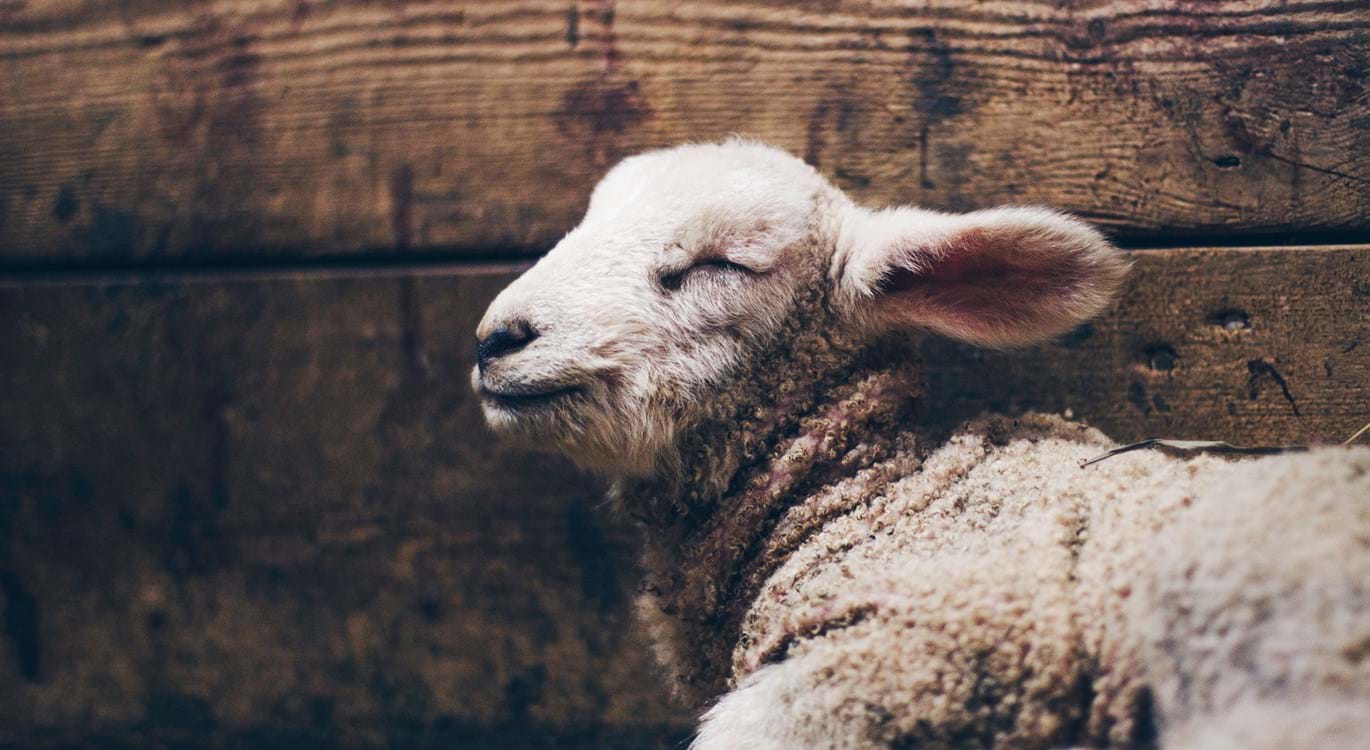 Regardless of society’s attitude, however, those who consider the Bible an accurate record of God’s message to mankind will have a robust appreciation for the concept of sacrifice.  Furthermore, all who believe its message will recognise that sacrifice is a core belief, basic to the relationship between God and man.  The following consideration of this theme will seek to explore the following points about sacrifice: its source in God as a response to man’s sin, its systematization prior to Christ in the law of Moses, its fulfilment in Christ’s death as the ultimate answer to the hostility between God and man, and its bearing on believers now there is no longer any sacrifice for sin.

One does not have to read far through the Bible to find sacrifice.  In Genesis chapter 3, God’s idyllic creation suffered the intrusion of sin, and God’s image bearers were culpable.  Adam and Eve, the stewards of God’s creation, had chosen to disobey His will and side with the devil in serpent form.  The immediate consequence of their action was clearly delineated by God: “in the day that you eat of it you shall surely die” (Genesis 2:17). What did they understand by death? At the very least, they learned that day that sin would ruin their open relationship with God: Genesis chapter 3 shows that their disobedience made them both afraid and ashamed in His presence. Knowing God’s daily practice of meeting with them, they attempted to cover their nakedness with fig leaves and hid from His presence. The spiritual fellowship they had enjoyed with God was broken.

The narrative elucidates various ideas which are basic to the biblical concept of sacrifice. The nature of sin and its consequences (severing their relationship with God) is seen in this primal event.

Adam and Eve’s failed attempt to cover their shame and escape God’s presence illustrates human inability to meet these requirements.  On the other hand, God’s grace is seen in His provision for their need; the only way their relationship could be restored was by another’s death – a substitutionary death in which an innocent party bore their judgment.  Their understanding of death, the terrible consequences of their own sin, must have been heightened as God took the life of an animal, not only to satisfy His justice and appease His wrath but also to cover their shame.  The animal’s death in their place was crystallized in the provision of coats of skin (Genesis 3:21).  They were physically covered by the results of a sacrifice.  It is clear, therefore, that, in acting on their behalf, God Himself originated the whole idea of sacrifice.

At the same time, Genesis chapter 3 closes by demonstrating the inadequacy of animal sacrifice.  Although their spiritual relationship with God had been renewed, the man and his wife were now fallen creatures unable to handle the knowledge of good and evil. Their propensity to sin meant God had to bar them from the tree of life lest they live forever in this condition (Genesis 3:22).  The following chapters trace death and the corrupting power of sin at work in the human race.  Nevertheless, sacrifice – as the answer to sin – continued to be developed over human history as God graciously sought justly to reconcile His rebel creatures to Himself.

The function of sacrifice in maintaining a relationship with God is seen throughout the book of Genesis.  Adam and Eve obviously communicated this to their sons, so that we learn lessons about sacrifice from Cain and Abel.  Abel’s offering was accepted because it bore witness to the attitude of his heart (Hebrews 11:4).  He slaughtered the first and fat of his flock; that is, he gave God the best. Cain, by contrast, seems to have viewed sacrifice merely as a means of currying favour with God.  He sought to meet God on his own terms, only to discover in his rejected gifts that there was only one way of approach.

The lives of the patriarchs revolved around altars of sacrifice.

When God brought the nation of Israel out of Egypt, He did it by the shedding of blood: the Passover lamb was slain on behalf of the firstborn in each family. God brought them to Himself and kindly instructed them in the conditions on which He would dwell among them.  The original blessing of Eden, God present among His people, was made possible for Israel by the elaborate sacrificial system of the tabernacle.

These sacrifices may be summarized under two headings.   There were, first, sacrifices for sin; and, second, sacrifices described as bringing a sweet smell to God.  Broadly speaking, these encapsulate the twin lessons taught in the concept of sacrifice.  In each case, the offerer was to lay his hand on the victim as an expression of identification with it.  In every case, the animal for sacrifice had to be clean and without defect.  It was clear that the animal became a substitute for the offerer.  On the one hand, the animal became a penal substitute for sin, dying in the offerer’s place.  On the other hand, the sweet smelling offerings taught the opposite lesson. Recognizing his unsuitability before God as a sinner, the offerer associated himself with a perfect sacrifice.

In effect, the individual Israelite confessed personal unworthiness and sought acceptance on the basis of a worthy sacrifice.

This increasingly developed sacrificial system served to teach the pervasiveness and perversity of sin.  The consequence of Adam’s rebellion was greater than he imagined.  Sin had corrupted the whole of humanity, leaving it helpless to its mastery.  As a result, only by the continual offering up of sacrifices for sin could sinful men and women relate to God.  The blood (proof of death) of an animal was accepted by God as a covering for sin (Leviticus 17:11), thus allowing sinners in His presence.

A careful reading of Numbers chapters 28-29 indicates that the minimal requirements for maintaining the tabernacle sacrificial system was 1191 animals per year.  The millions of victims offered only demonstrated the shortcomings of this system, because, although God-given, Israel’s worship system was merely a “shadow of good things to come” (Hebrews 10:1).  Animal sacrifice was inherently inadequate in that it never cleansed the offerer’s conscience or changed the offerer for the better.