The question could reasonably be asked, why did God institute the sacrificial system in the first place?  Why require from men what was inadequate and inefficient?  Different answers may be offered, but the earlier quotation from Hebrews indicates that we needed to be educated about sin and sacrifice in order to appreciate the ultimate sacrifice of Christ. 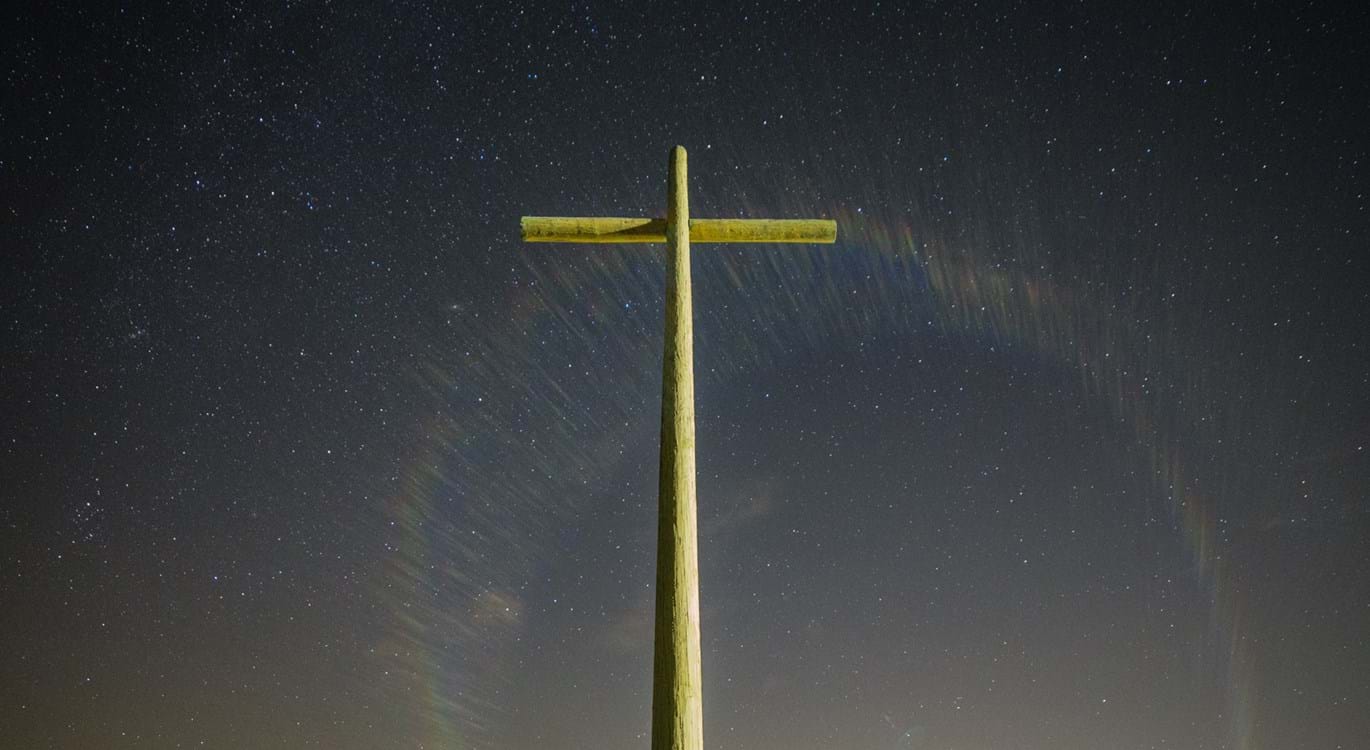 Animal sacrifice was inadequate for several reasons.  Each animal sacrifice was involuntary, amoral and qualitatively different from the sinner on whose behalf it was offered.  The intrinsic value of human beings, who are uniquely God’s image-bearers, could not be adequately represented by an animal.  Rather, an appropriate sacrifice must be fully human in value and capacity.  At the same time, the sacrifice needed to be spotless and unblemished, which disqualifies all of us because of the utter depravity of the human heart (Romans 3:23).

Could an innocent child be offered instead?

The Bible reveals that the pagan nations of Canaan engaged in this deplorable practice, but God denounced it as abhorrent in His sight (Deuteronomy 12:29-31; Micah 6.7). In the story of Abraham and Isaac in Genesis chapter 22, God tested Abraham’s devotion to the limit, but would not allow the sacrifice of Isaac.  The lessons of this instructive passage are manifold.  The close relationship of a father and son at the place of sacrifice is coupled with a dramatic vision of substitution. Abraham’s faith that God would provide for Himself a sacrifice was realized in a ram caught in a thicket and offered instead of Isaac.

It is in Abraham’s prescient words to Isaac, “God will provide for Himself the lamb” (Genesis 22:8), that the solution is found.  Jesus Christ came as the “Lamb of God” (John 1:29).  The Father and the Son met at the place of sacrifice, and in this case the Son was the sacrifice we needed.  The Lord Jesus Christ not only met every qualification necessary in order to be an acceptable sacrifice for sin, but in His death legitimized the animal sacrifices of the Old Testament which pictured His once for all work on Calvary (Romans 3.25).

In every sense, the Lord Jesus was fully qualified.

He was genuinely human, and yet at the same time infused all He did with eternal worth since He was equally God. He was in every way a moral being, having complete knowledge of good and evil, and, though in every point tempted as we are, remained without sin (Hebrews 4.15).  Furthermore, His desire to be the perfect substitute for sinners is described in Hebrews 10.  He willingly came into the world to perform this service and thereby “offered one sacrifice for sins forever” (Hebrews 10.12). As a result, “by one offering He has perfected forever those who are being sanctified” (Hebrews 10.14).

Christ’s sacrifice on our behalf satisfies both aspects of substitution.  He took our place as the bearer of sin’s penalty, and we take our place in Him in all His perfections as our representative before God. These twin aspects are beautifully seen when Paul writes that in the sacrifice of Christ God “made Him who knew no sin to be sin for us, that we might become the righteousness of God in Him” (2 Corinthians 5.21).

Because Christ’s sacrifice on the cross has for ever satisfied God with respect to the sins of His people, there is no longer any other sin offering He accepts (Hebrews 10:18).  The vital question to ask is this: do I have a relationship with God?  This was from the beginning the ultimate purpose of sacrifice, the restoration of a broken relationship with God.  The way into a genuine relationship with God has always been by faith, not human works or religious ritual.  But in Old Testament times, the very act of offering an animal sacrifice demonstrated faith in God’s revealed plan of salvation.  That salvation reached its climax in the cross of Christ.

Have you placed your trust in Christ as the sacrifice for your sins?

Just like the Israelite who came to the altar with his animal sacrifice, we must lay our hands on Christ, identifying ourselves with Him as our substitute through whom we are acceptable before God (Ephesians 1:6,7).  Any other offering will be rejected, like Cain’s, as inadequate.

The responsibility of believers, those who have already trusted Christ, is to approach God boldly in faith.  In the sacrifice of Christ, the distance sin put between us and God has been removed. We are therefore to enjoy right now a living relationship with God which will carry on beyond death into eternity. As believers, we should show our appreciation for what Christ has done, and the blessings into which we have been brought, by engaging in the other form of sacrifice noted in the introduction. A true denial of self for the benefit of others is patterned after and enabled by the sacrifice of Christ, but can never add to it.  We are called to present our bodies, our lives, in sacrifice to the service of God and His interests (Romans 12:1).  We are to bring to God our worship, praise, and possessions as sacrifices which please Him (Hebrews 13:15,16).

All genuine Christians have an appreciation of the sacrifice of Christ.  This is their core belief, without which no one can be right with God. From the beginning, sacrifice was inaugurated by God. Indeed, three times in history, He provided the victim. First, in the garden He instituted sacrifice on behalf of rebellious Adam and Eve. Second, in response to Abraham’s faith He provided a substitute for Isaac.  Finally, He sent His Son, Jesus Christ, to be the sacrifice to end all sacrifices. This sacrifice satisfied the claims of justice so that He has been freely able to forgive all who come to God by Him (Hebrews 7:25).  The adequacy and completeness of Christ’s sacrifice for sin was confirmed by His resurrection from the dead, for He “was delivered up because of our offences, and was raised again because of our justification” (Romans 4:25).