2 of 2Series: How is Jesus a Substitute for Sinners?

In the Bible is we often find the truths of the gospel illustrated by actual events, some of which took place many centuries before Christ came. This is true when we come to substitution- at least four passages of Scripture demonstrate various aspects of this doctrine. 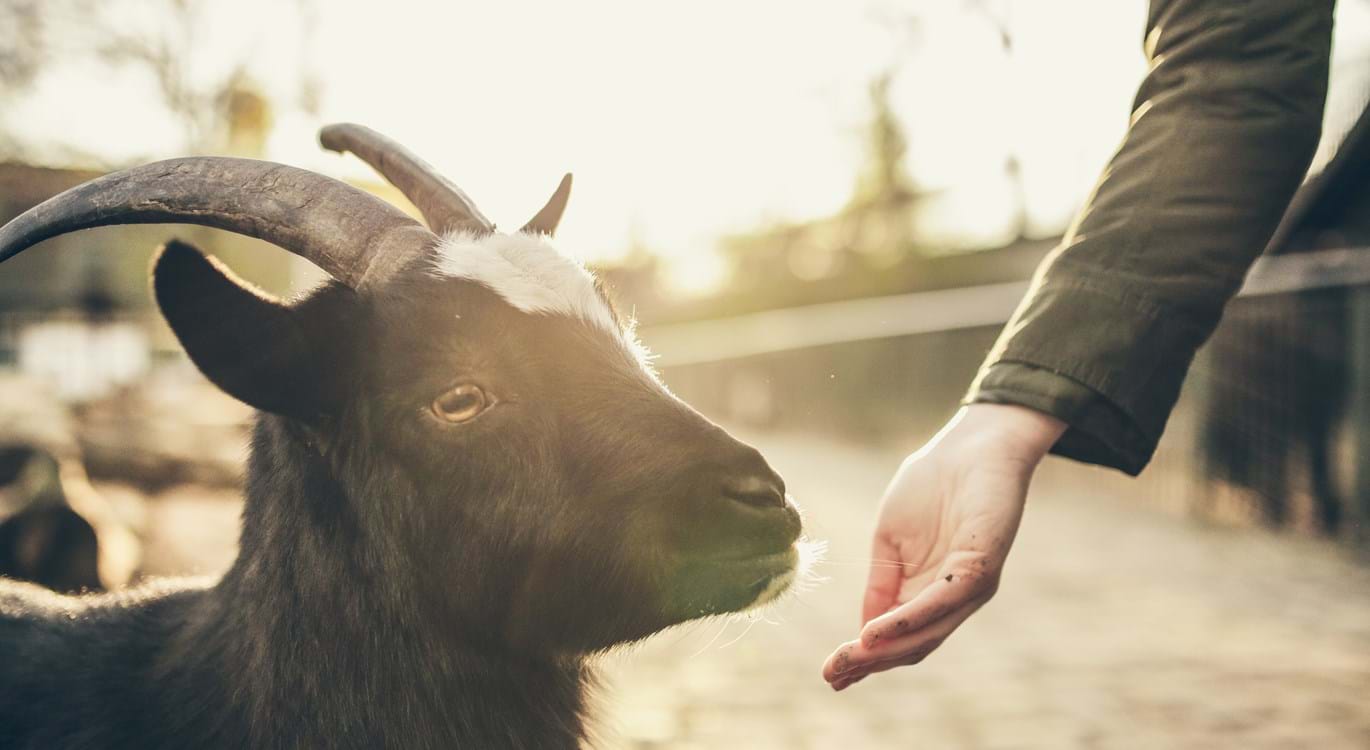 In this chapter we find the story of Abraham and Isaac. Isaac was destined to die as a sacrifice, until God provided a ram that would die in Isaac’s place. From this we learn that substitution is a concept initiated by God Himself. This is important when we think about the death of the Lord Jesus. The fact that He becomes the substitute of those who believe in Him is not an idea devised by mankind – it is a revelation from God.

This passage teaches another important lesson about substitution. When there was a need for someone to take Benjamin’s place as a captive in Egypt, his brother Judah offered himself for that role. There was no coercion involved- he did it of his own free will. In the same way, at Calvary the Lord Jesus also freely offered Himself so that the love of God for sinners might be demonstrated in all its fullness. His Father sent Him, and He was willing to come. Often in the Bible His giving of Himself is linked with His love; for example:

‘Christ also loved the church, and gave himself for it’ (Ephesians 5:25).

This shows that His death on the cross was a work that He willingly undertook, not something that was imposed upon Him.

This chapter outlines the ritual involved in the Jewish Day of Atonement. It is the most overt picture of substitution in the Old Testament, and a fascinating depiction of the work of the Lord Jesus on the cross. The part that is relevant to our subject is found in verses 21-22, where the following events took place: a goat (often called the scapegoat) was taken, and the high priest of Israel placed both hands on its head while confessing over it all the sins of the nation. The goat was then led away to be set loose in the wilderness, never to return. It pictured the sins of Israel being taken away.

The important point here is this: in confessing the nation’s sins, the priest was symbolically transferring their guilt to the goat. This is a vital point: substitution DOES NOT involve the punishing of an innocent victim so that the guilty can escape. Rather, guilt is transferred. In other words, when the Lord Jesus died on the cross, the guilt of those who trust Him was transferred to Him. This does not mean that the Lord Jesus became sinful in His character: while He bore our sins (1 Peter 2:24), and was made sin for us (2 Corinthians 5:20), He never became sinful in Himself. He was as holy in His death as He was in His life. While the guilt of sins was laid on him, the purity of His character remained unchanged. This is illustrated in Leviticus 6:25, where the sin offering is described as “most holy” – the same expression that is used in Exodus 26:33-34 of the very dwelling place of God. In other words, although the sacrificial animal symbolically bore the punishment of sins, it did not in itself become sinful.

So it is with Christ – He became the sin-bearer, but He never became sinful.

Finally, notice the events that take place in Paul’s letter to Philemon. Briefly, the story is this: Onesimus, a slave, had stolen from his master Philemon and fled to Rome. Onesismus was guilty but, having repented, wished to return. As a friend of both men, Paul writes to encourage Philemon to receive Onesimus back again, offering to pay the debt that Onesimus owed. Verses 17 and 18 summarise Paul’s appeal: “If then you count me as a partner, receive him as you would me. But if he has wronged you or owes anything, put that on my account.” Notice what is happening here- Paul will bear the debt as though he were Onesimus, while Onesimus is to be welcomed back as though he were Paul. This is the crowning glory of substitution- every sinner who comes to God in repentance, trusting in the One who died for the ungodly, is welcomed back as though he were Christ Himself. Every blessing that Christ as the perfect man possesses is showered upon those who come to God through Him!

In closing, let us notice one other major outcome of substitution- the fact that once someone is saved, that person can never be lost. There are three reasons for this:

Michael is married to Eunice and they are in fellowship in the assembly that meets in Culloden Gospel Hall.

2 of 2Series: How is Jesus a Substitute for Sinners?