1 of 2Series: How is Jesus a Substitute for Sinners?

Substitution is the process by which the guilt of a repentant sinner is transferred to the Lord Jesus, and the righteousness of the Lord Jesus is reckoned to the sinner. This means that because the Lord has borne the punishment in that sinner’s place, God is able righteously to forgive his sins and receive him back to Himself and bless him. 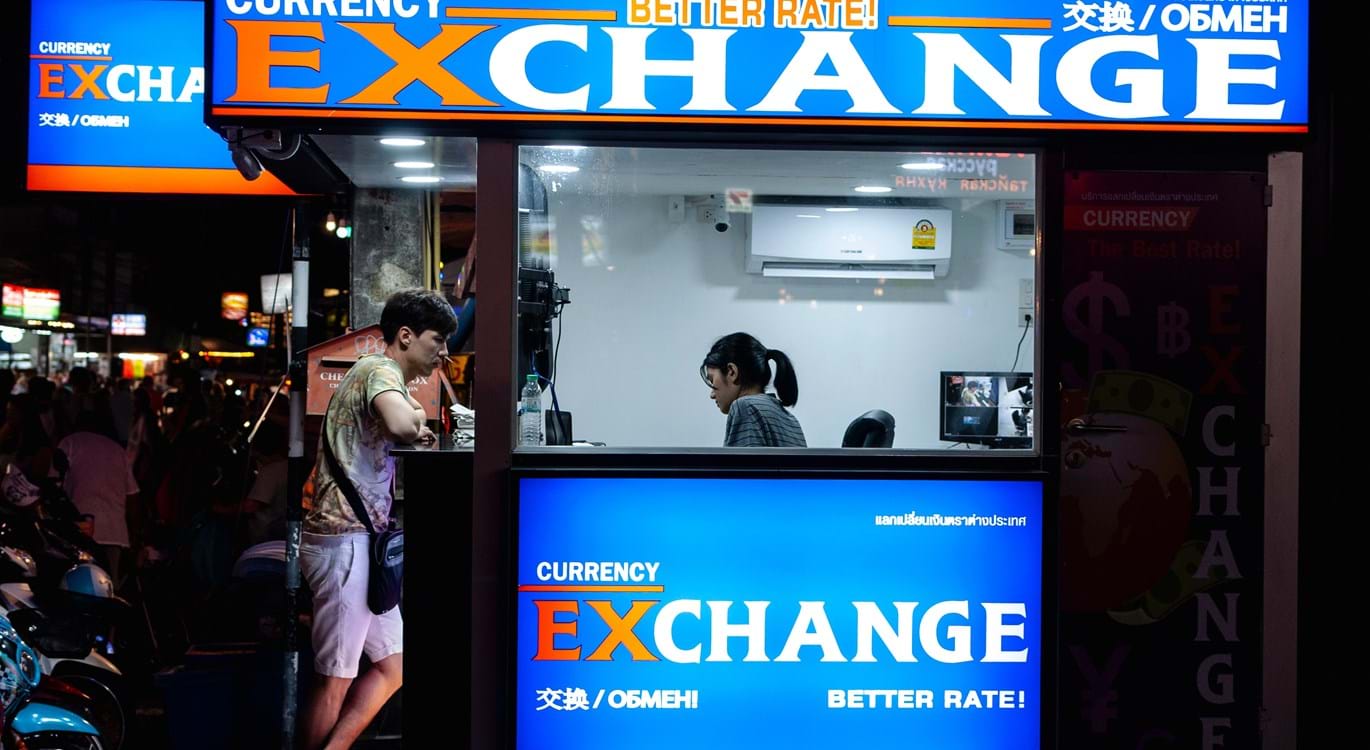 The message of the Christian gospel starts with a very uncomfortable truth: that mankind is guilty before God. God is the Creator of the universe, and as such it is His right to make laws that His creation must obey. Some of these laws are specified in the Ten Commandments. Because God is intrinsically righteous, the laws He establishes are also righteous, and it is our duty as created beings to obey Him. However, we have all broken God’s laws. In one way or another, every one of us has done something that contravenes a divine commandment. For example, the two greatest commands in the Bible are these:

No-one on earth can claim to have fulfilled these commands to the letter, and therefore, as Romans 3:19 tells us, the whole world stands guilty before God. Now, because God is righteous, He cannot overlook sin-  His justice demands that wrongdoing must be punished. For Him to do otherwise would be unrighteous, and the sentence of divine law is that “the soul who sins shall die” (Ezekiel 18:20).

First, because God is love He does not desire anyone’s death- as a loving Creator, His desire is that all the world should be saved. However, His justice requires that He must punish sin. How then can God simultaneously be loving yet just? The second difficulty is on our part: by our own efforts we cannot erase our guilt. Even if I have kept some commandments, it does not undo the fact that I have broken others. James 2:10-11 makes it clear that to break one commandment is to be guilty of breaking all:

Even in a human court, it is no defence for a man charged with theft to plead that he has not committed murder, or that he has been a good citizen in all other areas of life.

If I have broken a law, I am guilty- this is true whether the law is human or divine.

It seems therefore as if there are only two possible options in such a situation: either God must be true to His righteousness and punish mankind, or He must allow His mercy to override the demands of justice, and allow mankind to escape the requirements of the Law. The problem is that both the love and the righteousness of God are absolutes: He cannot sacrifice either of them. How then is the problem to be solved?

God has provided a substitute for guilty sinners. When Christ died on the cross, He bore the punishment that righteousness demanded. Having no sins of His own, He was guiltless before the law of God, but willingly died in the place of all who trust Him. This means that the demands of justice have been satisfied, because punishment has been carried out, but it also means that the love of God is able to offer forgiveness to those who want it.

This is the only way by which the two seemingly (!) opposing characteristics of God (His love and His righteousness) can both find their fulfilment, and it is one of the greatest aspects of the Christian gospel. When a repentant sinner places his trust in the Lord Jesus, Christ becomes his substitute – all the guilt of the sinner is placed on Christ, and all the righteousness of Christ is in return imputed to the sinner. When I trust Him, His death becomes my death, and, as far as the law of God is concerned, all the punishment for my sins has been meted out at the cross. This means that I am set free, since the penalty of my sins has been paid, and I come into the good of all the blessings that are found in Christ. The wonder of it all is that the whole thing is accomplished on a righteous basis, in complete harmony with the holiness and justice of God.

Of course, in order to be sure that this is true, it is necessary to show that the Bible actually teaches it. Human reasoning alone cannot offer spiritual peace of mind; rather, before we rely on any doctrine we must know that it is in God’s word.

Although the word “substitution” is not found in the Bible, the concept is very definitely a scriptural one.

For example, Galatians 3:20 tells us that “Christ has redeemed us from the curse of the law, having become a curse for us – that is, He bore the curse so that those who belong to Him need not bear it. Similarly, 2 Corinthians 5:21 says that God “made Him who knew no sin to be sin for us, that we might become the righteousness of God in Him.” Here is a clear statement of substitution – He took His people’s place under the judgement of God so that they could be made righteous in God’s sight. There are many occasions in the New Testament where the idea of Christ giving Himself for His people is found- eg Galatians 2:20, Ephesians 5:21.

Another very important verse in which this truth is found is Mark 10:45 (and the parallel passage in Matthew 20:28), where the Lord says that He has come “to give His life a ransom for many”. The Greek preposition1translated “for” here is of great significance – it is the word anti. Usually, where we have the expression “He gave Himself for all” (or similar- e.g. 2 Corinthians 5:14, 1 Timothy 2:6 etc), a different preposition is used- the Greek word huper. The difference is this: huper has the idea of doing something for the benefit of others, on behalf of others; anti conveys the idea of doing something instead of or  in place of someone else. It is clear from the Lord’s words that while He gave Himself for the good of all, He gave Himself in place of the many who trust in Him2.

Michael is married to Eunice and they are in fellowship in the assembly that meets in Culloden Gospel Hall.

1 of 2Series: How is Jesus a Substitute for Sinners?