PreviousA Real Man, But More than Just a Man

Pause for a moment to consider the concept of the Maker of the vast universe we inhabit occupying a comparatively miniscule human body, and treading the surface of the world His hands had made. 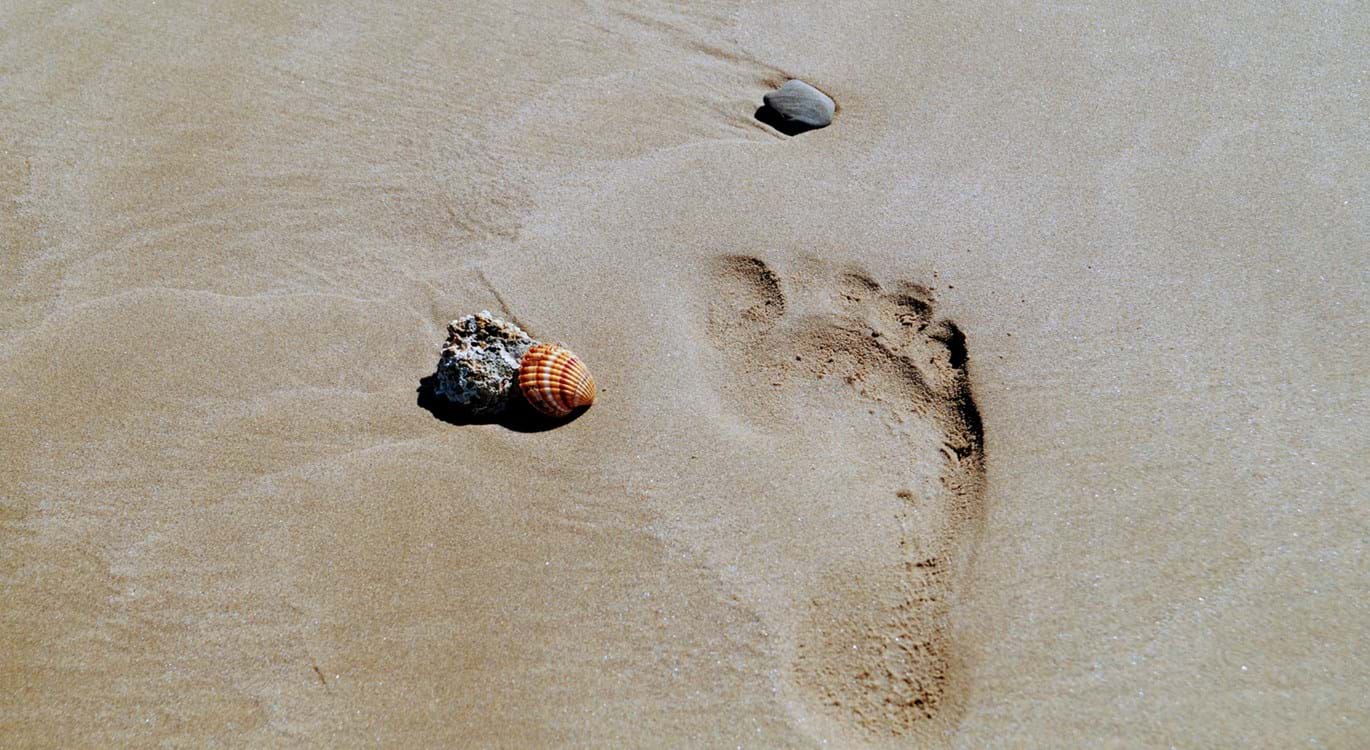 The Bible states that God sent into the world “His own Son in the likeness of sinful flesh” (Rom 8:3 NKJV).  While His was clearly a unique humanity, in that it was free from sin, the Bible paints a comprehensive portrait of the remarkable life of Jesus Christ from the womb to the tomb, demonstrating that His humanity was genuine.

He had a normal birth

And behold, you will conceive in your womb and bring forth a Son, and shall call His name JESUS. ... And the angel answered and said to her, "[The] Holy Spirit will come upon you, and the power of the Highest will overshadow you; therefore, also, that Holy One who is to be born will be called the Son of God." (Luke 1:31, 35 NKJV)

He underwent the normal Jewish ritual of circumcision

And when eight days were completed for the circumcision of the Child, His name was called JESUS, the name given by the angel before He was conceived in the womb. (Luke 2:21 NKJV)

He went through the normal stages of childhood development

And the Child grew and became strong in spirit, filled with wisdom; and the grace of God was upon Him. ...And Jesus increased in wisdom and stature, and in favor with God and men. (Luke 2:40, 52 NKJV)

And in those days He ate nothing, and afterward, when they had ended, He was hungry. (Luke 4:2 NKJV)

So He came to a city of Samaria which is called Sychar, near the plot of ground that Jacob gave to his son Joseph. Now Jacob's well was there. Jesus therefore, being wearied from [His] journey, sat thus by the well. It was about the sixth hour.  A woman of Samaria came to draw water. Jesus said to her, "Give Me a drink”. (John 4:5-7 NKJV)

But as they sailed he fell asleep: and there came down a storm of wind on the lake; and they were filled [with water], and were in jeopardy. (Luke 8:23 KJV)

Then, when Mary came where Jesus was, and saw Him, she fell down at His feet, saying to Him, "Lord, if You had been here, my brother would not have died." Therefore, when Jesus saw her weeping, and the Jews who came with her weeping, He groaned in the spirit and was troubled.  And He said, "Where have you laid him?" They said to Him, "Lord, come and see."  Jesus wept. Then the Jews said, "See how He loved him!"(John 11:32-36 NKJV)

In that hour Jesus rejoiced in the Spirit and said, "I thank You, Father, Lord of heaven and earth, that You have hidden these things from [the] wise and prudent and revealed them to babes. Even so, Father, for so it seemed good in Your sight." (Luke 10:21 NKJV)

But when they came to Jesus and saw that He was already dead, they did not break His legs. But one of the soldiers pierced His side with a spear, and immediately blood and water came out. (John 19:33-34 NKJV)

Jesus was so normal that people were taken aback when He began His public life of teaching and performing miracles:

When He had come to His own country, He taught them in their synagogue, so that they were astonished and said, "Where did this [Man] get this wisdom and [these] mighty works? "Is this not the carpenter's son? Is not His mother called Mary? And His brothers James, Joses, Simon, and Judas? "And His sisters, are they not all with us? Where then did this [Man] get all these things?" (Matthew 13:54-56 NKJV)

The Bible asserts that Jesus is God manifest in the flesh, the maker of the universe visiting the world His hands had made, God’s Son stooping to walk amongst men.  This all begs one question: why? For what purpose would God do such a thing? Hebrews 2:14-18 gives us the answer: He took on flesh so that He could die, and in dying free us from our bondage to death and sin.  And having conquered death He continues to provide aid from heaven to His people, with a sympathy derived from first-hand experience of life on earth:

Inasmuch then as the children have partaken of flesh and blood, He Himself likewise shared in the same, that through death He might destroy him who had the power of death, that is, the devil, and release those who through fear of death were all their lifetime subject to bondage. For indeed He does not give aid to angels, but He does give aid to the seed of Abraham. Therefore, in all things He had to be made like [His] brethren, that He might be a merciful and faithful High Priest in things [pertaining] to God, to make propitiation for the sins of the people. For in that He Himself has suffered, being tempted, He is able to aid those who are tempted. (Heb 2:14-18 NKJV)

"The Bible asserts that Jesus is God manifest in the flesh, the maker of the universe visiting the world His hands had made, God’s Son stooping to walk amongst men.  This all begs one question: why?"

PreviousA Real Man, But More than Just a Man