A Real Man, But More than Just a Man

In 2006 a vocal Italian atheist, Luigi Cascioli, attempted to sue a local priest for fraud – claiming he had deceived people into thinking that Jesus was a real figure of history. The case did not proceed to court, but it’s not the first time that the historicity of Jesus of Nazareth has been challenged. 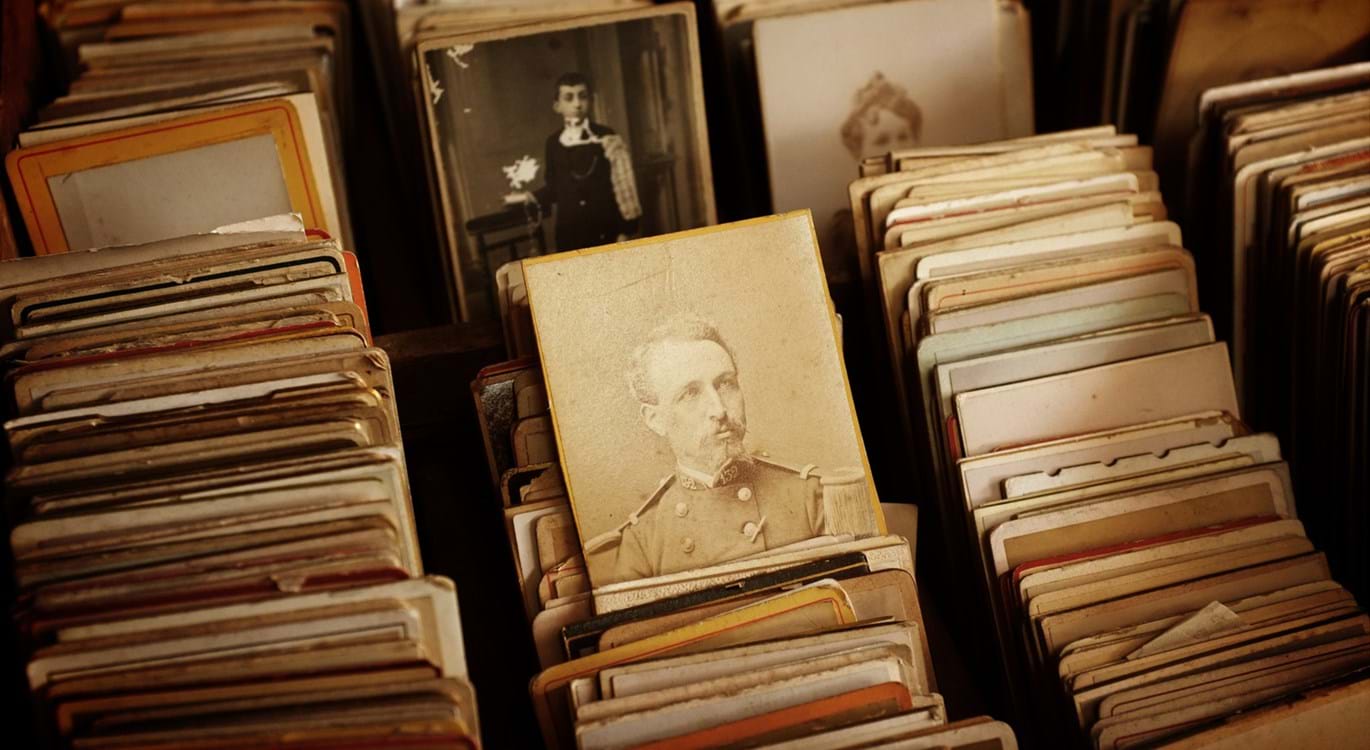 Jesus: a real figure of history

Now, the Bible makes it clear that it is conveying, not “cunningly devised fables” (2 Peter 1:16), but truth.  Thus the life of Jesus is set in real world geography – He was born in Bethlehem, spent time in Galilee, and on several occasions went to Jerusalem.  And it is set in real world history – He was born during Caesar Augustus’ reign, lived when the temple in Jerusalem was still functioning (placing His life before AD 70), and died when Pontius Pilate was governor of Judea.  The stakes are quite clear – if the biblical record of the life of Jesus is fiction, then its Author is a liar.  The Bible itself makes this very point (1 John 5:10).

Here is an author’s disclaimer: being convinced that the Bible is the word of God, I therefore take it as reliable on every subject to which it speaks. When it asserts that Jesus of Nazareth really existed, I do not doubt it.  This confidence is based on two lines of evidence: a consideration of the Bible’s compilation, and a consideration of its contents.  How can approximately 40 authors writing over at least 1500 years, in different countries, and in three different languages, produce a seamlessly cohesive whole? And how could prophets living hundreds of years before the time of Christ announce details of His birth, life, and death, and get them all right? How is it that I find in this book a mirror of my heart, one which at times uncomfortably – but always accurately – exposes my deepest motives? The only satisfactory answer is that it’s exactly what it claims to be: “the word of God … living and powerful” (Hebrews 4:12).

"How could prophets living hundreds of years before the time of Christ announce details of His birth, life, and death, and get them all right?"

Regardless of whether or not you accept the Bible’s authority, the question remains: since this book contains historical markers, is there any evidence from non-biblical history to corroborate it?

Time for another admission: I am not a historian.  Let me instead share the findings of someone who is.  In his book, The New Testament Documents: Are They Reliable?,  F.F. Bruce helpfully catalogues non-biblical historical sources that refer to Jesus.  Let me share three.

Bruce begins with the Jewish historian Josephus, born in AD 37 and therefore growing up when Christianity was in its infancy.  Many times Josephus mentions Jesus, alluding to His reputation as a miracle worker, His brother James, and His crucifixion under Pilate.  Each of these references accurately corresponds with the biblical record.

Continuing with Jewish sources, Bruce cites the rabbinical writings known as the Mishnah, which were compiled in various stages between AD 70 to AD 300, and which mention Jesus of Nazareth in a hostile manner, referring to His death on Passover eve.  Again, the reference to the timing of Jesus’ death corresponds with the biblical record.

We are not limited to Jewish writings. Tacitus was a Roman historian born between AD 52 and AD 54, and far from sympathetic to Christianity.  Tacitus mentions one he calls “Christus” who was executed under Pontius Pilate.  Again, the reference to Pontius Pilate corresponds with the biblical record.

These (and other) historians corroborate details of the biblical account, but demonstrate further that the fact of Jesus’ existence was not even a question in their minds.  F.F. Bruce concludes:

"It is not historians who propagate ‘Christ-myth’ theories."

Jesus: more than just a man

There is another reason to ask if Jesus was a real man – because He did things that ordinary people can’t do.  Take for instance a sample list He Himself compiled:

Jesus answered and said to them, "Go and tell John the things you have seen and heard: that [the] blind see, [the] lame walk, [the] lepers are cleansed, [the] deaf hear, [the] dead are raised, [the] poor have the gospel preached to them.” (Luke 7:22 NKJV

Clearly these acts are not within the grasp of ordinary humans. And that is exactly their point: the supernatural things He did were done to validate His unique identity:

And what was that identity? Nothing less than God manifest in human flesh:

Let this mind be in you which was also in Christ Jesus, who, being in the form of God, did not consider it robbery to be equal with God, but made Himself of no reputation, taking the form of a bondservant, [and] coming in the likeness of men. And being found in appearance as a man, He humbled Himself and became obedient to [the point of] death, even the death of the cross. (Phl 2:5-8 NKJV)

Now, if the accurate fulfilment of prophecy is a good reason to trust the Bible, here’s a pertinent question: did any of the Old Testament prophets say that God would come into the world in human form? Isaiah 9:6, written more than 700 years before the birth of Jesus, seems pretty clear:

For unto us a Child is born, unto us a Son is given; and the government will be upon His shoulder. And His name will be called Wonderful, Counselor, Mighty God, Everlasting Father, Prince of Peace.

And then there’s Micah 5:2, again written about 700 years before the birth of Jesus:

But you, Bethlehem Ephrathah, [though] you are little among the thousands of Judah, [yet] out of you shall come forth to Me the One to be Ruler in Israel, whose goings forth [are] from of old, from everlasting.

Pause for a moment to consider the concept of the Maker of the vast universe we inhabit occupying a comparatively miniscule human body, and treading the surface of the world His hands had made.  Yet that is exactly what the Bible unashamedly asserts: He was in the world, and the world was made through Him, and the world did not know Him. (John 1:10 NKJV)