PreviousThe Deity of Christ in the Old Testament

NextThe Deity of Christ in the Epistles

All four Gospels highlight the person and work of the Lord Jesus Christ. His deity receives particular emphasis in John’s Gospel. 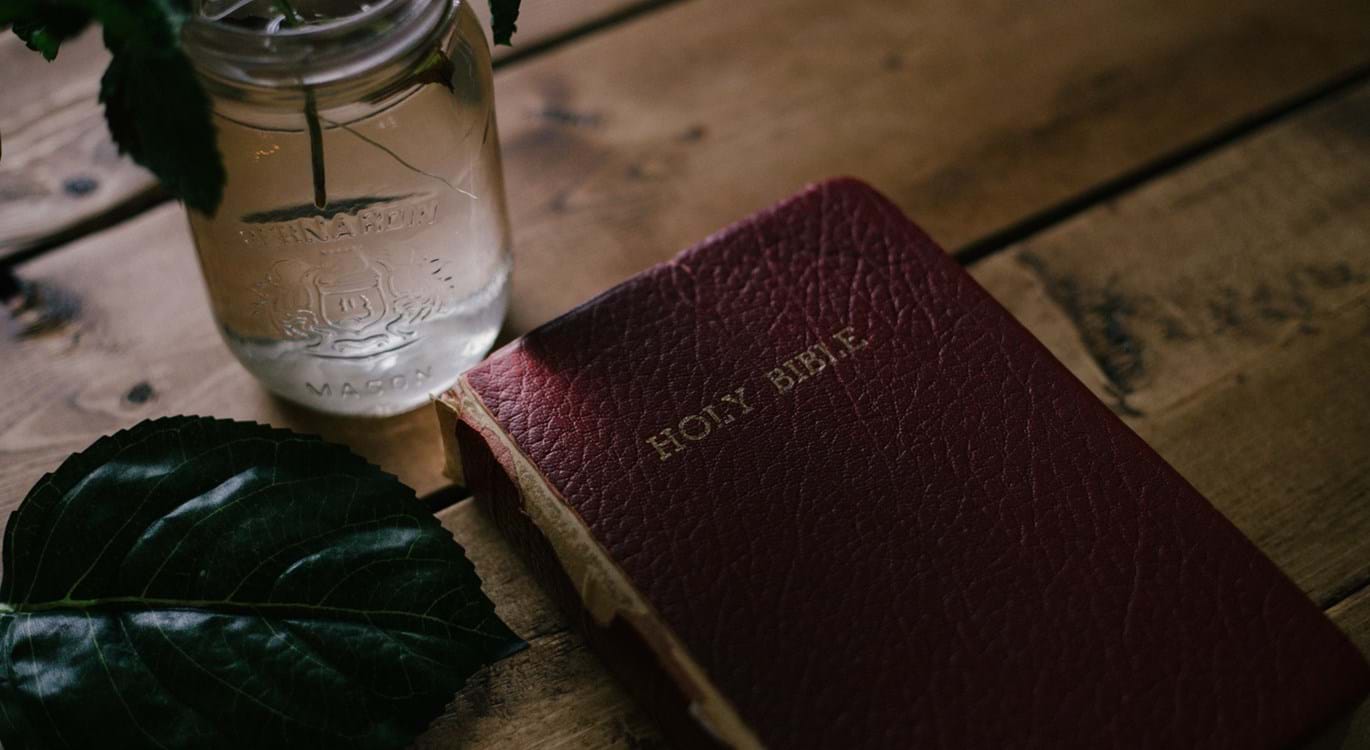 The opening line of John's Gospel goes straight to the point:

And the Word became flesh and dwelt among us

Clearly, Jesus is ‘the Word’.

John informs us that when time began ‘in the beginning’ the Word was already existing. At the point when all else began to be, He already was. The Word never came into existence but was ‘with God’. Ron Rhodes helpfully demonstrates the significance of the preposition ‘with’:

Some of the clearest affirmations of the deity of the Lord Jesus are His own words. In John 5:17, He referred to God as ‘My Father’. The significance of this phrase was clear to the Jews, who knew He was making Himself equal with God. He had pointed to the continuing work of God as a justification for His own Sabbath activity. If it was not wrong for the Father, then it was also not wrong for His Son to do work on the Sabbath.

"This name ‘I AM’, declaring God to be self-existent, self-sufficient, eternal and sovereign, was the very name the Lord Jesus claimed for Himself."

In John 8:58 the Lord Jesus described Himself as ‘I AM’, the very name of God. This statement refers back to the time when God called to Moses from a burning bush, giving him a commission to appear before Pharaoh. When Moses asked “who should I say sent me?”, God replied "I AM WHO I AM." And he said, "Say this to the people of Israel, 'I AM has sent me to you'" (Exodus 3:14).

This name ‘I AM’, declaring God to be self-existent, self-sufficient, eternal and sovereign, was the very name the Lord Jesus claimed for Himself. In using the term ‘I AM’ He was revealing His identity as the One who is eternally self-existent. His original audience understood exactly what He meant, because they sought to stone Him for blasphemously declaring Himself to be God (John 8:59).

There is another clear affirmation of deity further on in John’s Gospel. Philip, one of the Lord’s closest disciples, asked, “Lord, show us the Father, and it is enough for us.” Jesus’s emphatic reply asserted that “Whoever has seen me has seen the Father” (John 14:8). Jesus was declaring that, in His words and deeds, He perfectly revealed all that God is. To see Him was to see the Father.  The Lord Jesus Christ was the exact expression of the Father.

One of the most remarkable biblical affirmations that Jesus is God is in Mark chapter 2. Four men carried a paralytic man to a house where Jesus was teaching, but found they could not get near because of the crowd. However, their determination to bring their friend to Jesus caused them to remove some of the roof and lower him down. The first recorded words of Jesus are stunning: “Son, your sins are forgiven.” On hearing these words, some  religious experts thought, “Who can forgive sins but God alone?”

They knew, as perhaps we all do, that only God has the right to forgive sins. Their logic was correct: anyone claiming to forgive sins was claiming to be God. However, rather than bowing in worship, they accused Him of blasphemy. 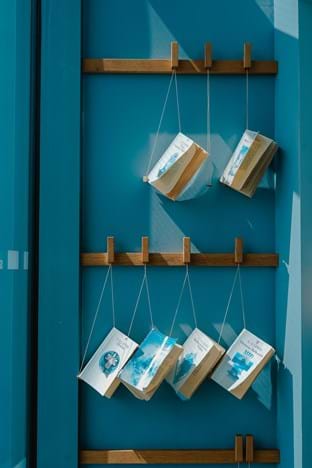 In considering these incidents the words of C S Lewis are helpful. In his book Mere Christianity he writes:

I am trying here to prevent anyone saying the really foolish thing that people often say about Him: I’m ready to accept Jesus as a great moral teacher, but I don’t accept his claim to be God. That is the one thing we must not say. A man who was merely a man and said the sort of things Jesus said would not be a great moral teacher. He would either be a lunatic—on the level with the man who says he is a poached egg—or else he would be the Devil of Hell. You must make your choice. Either this man was, and is, the Son of God, or else a madman or something worse. You can shut him up for a fool, you can spit at him and kill him as a demon or you can fall at his feet and call him Lord and God, but let us not come with any patronising nonsense about his being a great human teacher. He has not left that open to us. He did not intend to. . . . Now it seems to me obvious that He was neither a lunatic nor a fiend: and consequently, however strange or terrifying or unlikely it may seem, I have to accept the view that He was and is God. (Mere Christianity, pp 55-56)

Along with His words, Jesus proved His deity through the many miracles He performed during His earthly ministry.  The apostle John, an eye-witness, concludes his Gospel with the reminder that not all of Jesus's miracles are recorded in scripture:

Now there are also many other things that Jesus did. Were every one of them to be written, I suppose that the world itself could not contain the books that would be written (John 21:25).

However, we do have over 35 recorded miracles in which Jesus demonstrated absolute authority over disease, creation, demons, the devil, and even death itself. These miracles affirmed His deity. And yet, despite all the evidence, the vast majority of His contemporaries rejected Him.

PreviousThe Deity of Christ in the Old Testament

NextThe Deity of Christ in the Epistles