PreviousThe Deity of Christ in the Gospels

Having looked at the Gospels, it is worthwhile considering some of the words recorded in the rest of the New Testament, following Christ’s death, resurrection and ascension. 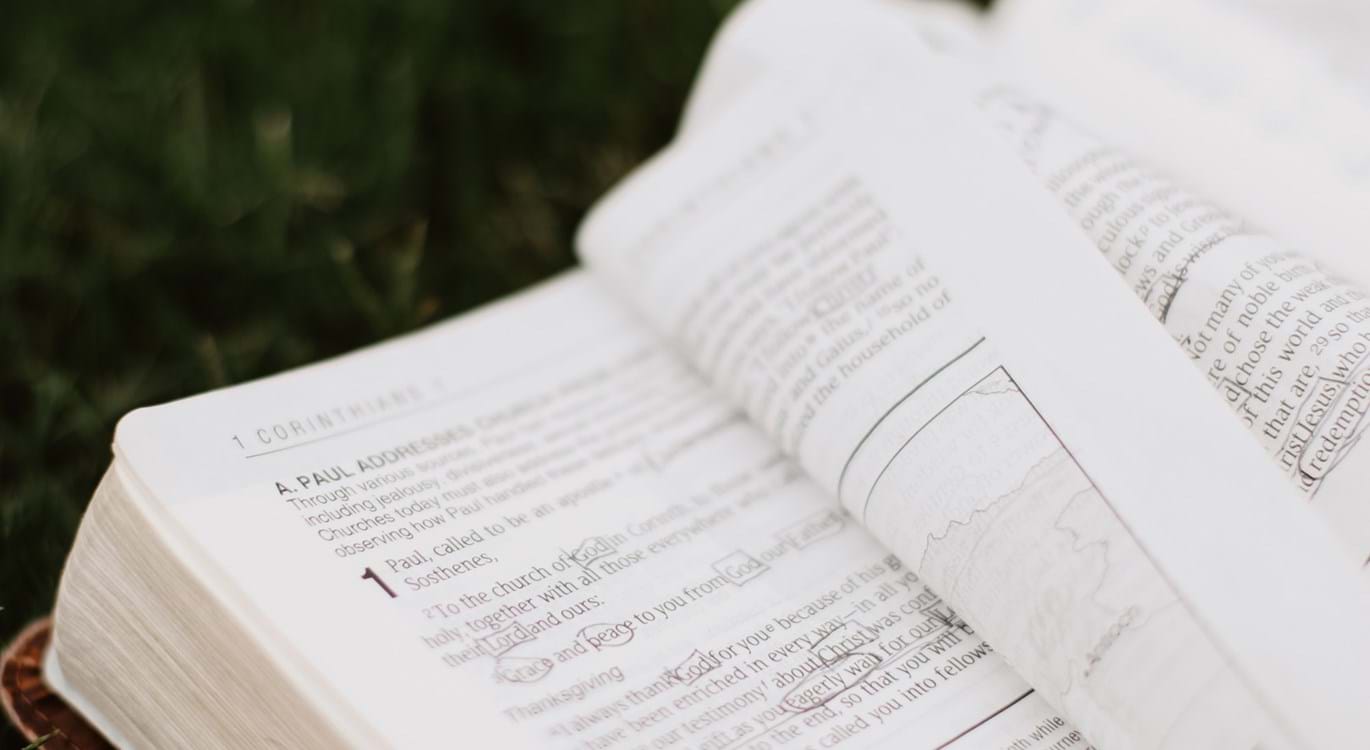 In the letter to the Colossians, the apostle Paul writes about the superiority of the Lord Jesus over all human philosophies and traditions. The first chapter contains a clear and profound attestation of the deity of the Lord Jesus. Each phrase deserves a closer look, but for the sake of brevity we shall consider three.

Paul states that Jesus is “the image of the invisible God, the firstborn of all creation…in him all the fullness of God was pleased to dwell” (Col 1:15-20). Each of these statements affirms the deity of the Lord Jesus.

Image of the invisible God

Paul underlines what we have already noted in John’s Gospel: “Anyone who has seen Me has seen the Father” (John 14:9). Just as, when we look at the image on a coin we see what the sovereign looks like, so Jesus Christ is the exact representation of the invisible God.

Firstborn of all creation

The phrase ‘firstborn’ has evoked much discussion. Some people have argued that this means Jesus was merely the first being "fathered" by God. If this is correct, the Lord Jesus would not be God's equal and there could be no Trinity. But the verse does not state ‘firstborn of Jehovah’, but ‘firstborn of all creation’. Following the logic of those who state this proves Jesus was ‘fathered’ by God, we might respond that, taking firstborn to mean ‘fathered’, it was creation that fathered the Lord Jesus. But this is absurd, and contradicts the rest of the passage which says ‘all things were created through him and for him’.

The phrase “firstborn” does not always mean ‘fathered by’. In Psalm 89:27, for example, where God says He will make David His firstborn, “firstborn” designates a position of superiority and uniqueness. In reality, David was the youngest son of his father Jesse, but God determined to give him a place of unique supremacy. This helps us understand the position of the Lord Jesus in relation to creation: He is supreme over all things, including you and me.

In him all the fullness of God was pleased to dwell

Alongside the parallel in chapter 2:9, “For in him the whole fullness of deity dwells bodily”. The term “fullness” means that the entirety of divine power and attributes resides in the Lord Jesus. It pleased God the Father that all the Son possessed as a divine person was not His because of the Father’s gift, but His by eternal right.

“Who is Jesus?” is an extremely important question deserving a considered and careful answer. The Bible contains a vast amount of information to facilitate our answer. Whilst this article has covered only a limited number of references, we trust the reader will prayerfully consider the scriptures we have discussed. Acknowledging that Jesus is God is certainly necessary for salvation, but knowing Jesus personally as your Lord and Saviour is essential.

PreviousThe Deity of Christ in the Gospels