1 of 7Series: Explore The Miracles of Jesus

Should We Fear Jesus Christ?

Fear. We’ve all felt it. A small child worrying about the monsters under the bed, a tourist in a foreign country confronted by an armed robber, a business owner faced by financial ruin – fear wears many masks, and every one of us has experienced it. 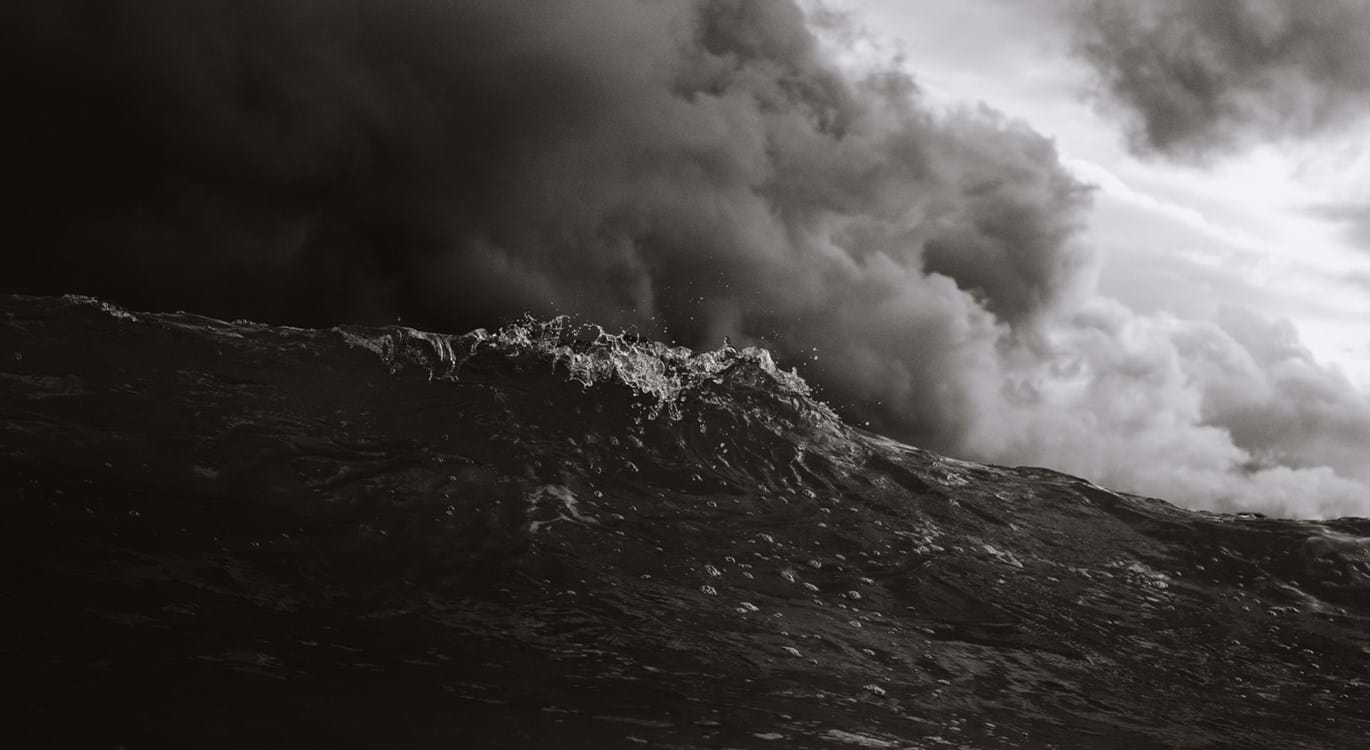 We fear many things, some rational, some irrational. But no one fears a man they know and love, particularly when that man has just acted to protect them from harm. Yet three of the Gospel writers record this very thing happening during the life of the Lord Jesus.

The biblical accounts of Matthew (8:23-27), Mark (4:35-41) and Luke (8:22-25) detail a remarkable evening when hardened sailors were terrified by the words and actions of a man who had done them nothing but good. Focusing on Mark’s account, let’s look at what happened.

After a day of teaching, Jesus drew His disciples aside, telling them to take their boat and set sail across the Sea of Galilee (Mark 4:35). As they travelled, ‘there arose a fierce gale of wind, and the waves were breaking over the boat so much that the boat was already filling up’ (verse 37). The disciples, unable to overcome the storm, discovered Jesus asleep in the stern of the boat. Perplexed, they asked Him, ‘Teacher, do You not care that we are perishing?’ (verse 38).

In response to their question, Jesus got up and ‘rebuked the wind and said to the sea, “Hush, be still”’. The result was astonishing: ‘the wind died down and it became perfectly calm’ (verse 39). As this unfolded before the eyes of the incredulous disciples, ‘they became very much afraid and said to one another, “Who then is this, that even the wind and the sea obey Him?”’ (verse 41).

Jesus’s response to the disciples’ question, ‘Teacher, do You not care that we are perishing?’, was to deliver them from their danger. Where we might have anticipated gratitude and appreciation, their reaction instead was to become ‘very much afraid’. Why?

Why did they fear Him?

Jesus spoke with an authority unmatched by any other. He wielded a power the like of which had never been seen before or since. Listen again to what He said and the result His words achieved.

"Jesus spoke with an authority unmatched by any other."

‘Hush, be still’. Tim Keller notes, ‘Jesus [speaks] … just as you would talk to an unruly child. The more astonishing thing is that the storm obeyed like a compliant child’. Furthermore, Jesus was not instructed by a higher authority, nor did He call on God to calm the storm. No, He did it entirely by His own power and in His own name. Keller continues: ‘by His actions here Jesus is demonstrating “I am not just someone who has power, I am power itself”’ (Tim Keller, King’s Cross, Hodder, p51-52).

What happened when He spoke these words? The record states that ‘the wind died down’. That was incredible. Even more remarkable, the sea became ‘perfectly calm’. Anyone familiar with the sea knows that, when the wind dies down, the waves continue to batter for hours. 1,000 years before these events, a Hebrew poet wrote about the ‘God of our salvation … who stills the roaring of the seas, the roaring of their waves’ (Psalm 65:5,7). The man who stood in the boat and spoke to the storm is the God of our salvation, revealed in human form (Philippians 2:7; 1 Timothy 3:16).

As they sat in the boat, the disciples were afraid of the storm and what it could do to them. But they were completely terrified of the Lord Jesus Christ and what He could do to them. This begs the question, should we fear Him too?

Should we fear Him?

The final prophecy in the Bible depicts Jesus returning to judge the earth in righteousness. As He comes, ‘His eyes are a flame of fire … from His mouth comes a sharp sword, so that with it He may strike down the nations, and He will rule them with a rod of iron’ (Revelation 19:12,15). This strikes fear into the hearts of all who withstand Him.

And yet, the return of Christ is always viewed as the believer’s hope, blessing, and joyful expectation (Titus 2:13). What makes the difference? Why does a Christian not fear Him?

The answer is simple: faith. In the next chapter of Mark, Jesus encountered two individuals experiencing the most difficult of life’s struggles (a woman with an incurable disease, and a man whose 12-year-old daughter had died). On both occasions, Jesus’ solution was simple: ‘Do not be afraid, only believe’ (Mark 5:33-34,36). In both cases, in response to faith, Christ intervened to bring joy where there was no hope.

"in response to faith, Christ intervened to bring joy where there was no hope."

It is worth noting that believers do fear the Lord Jesus. However, it is a very different kind of fear. For those who have rejected God, there is a dread of the judgment which He will righteously administer for sinful actions (Revelation 20:11-15). On the other hand, as believers consider the majestic splendour of God, they will fear Him. Not terror or dread, but a reverential awe, a bowing of the heart in response to the greatness of God. Faith in Jesus makes the difference.

Faith crosses the interface between God and man, bridging the gap between the two parties and bringing us to Him. This cannot be achieved by human effort (Ephesians 2:8-9). As the Gospels unfold, they explain more and more of who Jesus is and why He came. Perhaps the central statement in Mark’s account is this: ‘the Son of Man did not come to be served, but to serve, and to give His life a ransom for many’ (Mark 10:45).

Although we can neither fully understand or control the Lord Jesus (after all, He is God), we don’t need to dread Him in the way that unsaved people will at His glorious return in power. Rather, knowing His present desire is to save hopeless sinners like us, we should place our faith in the One who wields absolute power. We must surrender control and commit our eternal destiny to Him alone.

From then on, faith becomes interactive – we enter into a living, growing relationship with Him. This means we have access to His power for our blessing. When the storms of life come (and they will) believers need have no fear, because they know they are indissolubly linked to the One who rules the universe with absolute authority. They need have no fear in life or in death. Why? Because their faith is in the Man in the boat, the Man who is the ‘God of our salvation’ (Psalm 65:5).

1 of 7Series: Explore The Miracles of Jesus