2 of 7Series: Explore The Miracles of Jesus

NextAre You Satisfied Yet?

People are sometimes given the impression that Western populations have progressed beyond belief in the supernatural, but statistics say otherwise. 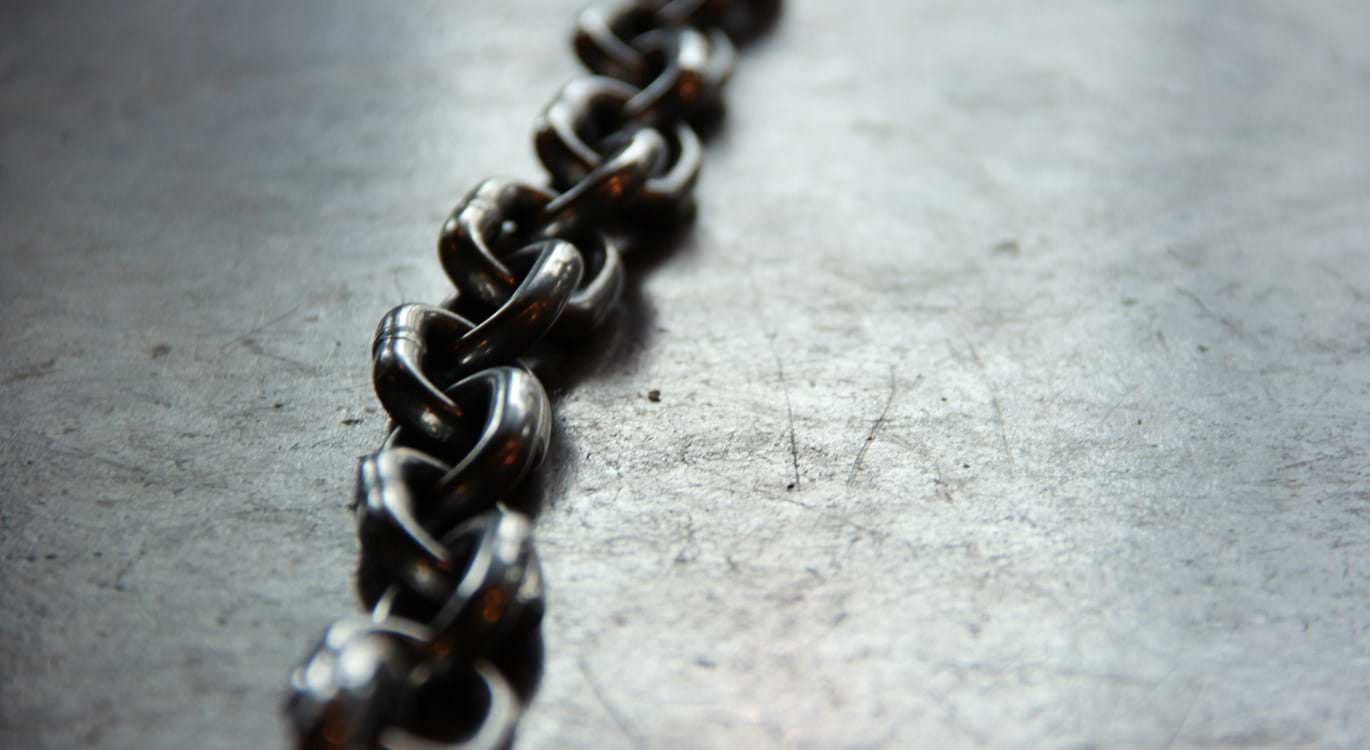 A Sense of the Spiritual

A few years ago, a ComRes study, commissioned by the Theos think tank and reported by the BBC, revealed that ‘a sense of the spiritual remains strong in Britain’ (Robert Pigott). ‘The Spirit of Things Unseen: belief in post-religious Britain’). 77% of respondents to ComRes said they believed some experiences cannot be explained by science. We are grateful for the brilliant work of scientists in so many fields, and recognize the massive progress in quality of life we owe to science; nevertheless, science has its limits and is confined to the natural world. Admittedly, acknowledging there is something beyond what we observe in nature doesn’t necessarily mean embracing the gospel. The words of American pop singer Pink reflect a common perspective: ‘I steer clear of organised religion and go straight to spirituality.’

In reality, the spirit world is well organised. The angelic being, Michael, is called a ‘chief prince’ (Daniel 10:13) and an ‘archangel’ (Jude 9), his titles implying that myriads of other angels are under his rank. Elsewhere scripture speaks of the hierarchy within the invisible spirit world as thrones, dominions, principalities, and powers (Colossians 1:16). And ultimately, they are all under the authority of God’s Son, Jesus Christ.  Because He is their Creator and Head (Colossians 1:16; 2:10), all these spirit forces are subject to Him (1 Peter 3:22). While He made them good, many of them have become evil, and much spiritual activity today is orchestrated by ‘rulers of the darkness of this age’ and ‘spiritual hosts of wickedness in the heavenly places’ (Ephesians 6:12). But the Lord Jesus will bring their terror to an end.

Though they know their time of judgment will come, demonic forces in this present age are given a measure of liberty. The account in Mark 5 reveals one of their evil objectives: to distort and destroy the image of God in men and women. God created us to live with one another in harmony. By contrast, this demon-possessed man lived alone, having been chained by his fellow citizens. God gave men and women something not given to spirit-beings – a physical body to be used for God’s glory. This man cut himself with stones, damaging his body. God made people with a fantastic mind with which to think and communicate with Him and one another at an intelligent level. This man’s mind was a mad frenzy of insanity, harassed by evil spirits.

But demons know when they have met their match. Remarkably, when the Lord Jesus approached, the demons within the man (Matthew 8:29) cried out in fear of His greater authority: ‘What have we to do with You, Jesus, You Son of God? Have You come here to torment us before the time?’ Recognizing they would no longer be permitted to torment this poor man, they requested permission to inhabit a herd of pigs, which they promptly led over a cliff into the sea to drown.

People might wonder why the Lord allowed the disaster which befell the pigs, but that misses the bigger point – what they did to the pigs was what they wanted to do the man. Evil spirits are hell-bent on the destruction of your life.

There is a sense in which our society is under demonic leadership. Not just the people or parts of our culture that we may identify as particularly evil, but the entire course of the world (see Ephesians 2:2; 1 John 5:19). We readily see this in broken relationships, racial tension, human trafficking, drug addiction, idolatrous immorality, violent outbursts – all of these and more are influenced by invisible yet real spirit powers. And even if those specific issues are not your personal struggles, apart from the good news of God you are still bound in chains of darkness. Believers in the gospel know that ‘He has delivered us from the power of darkness and conveyed us into the kingdom of the Son of His love’ (Colossians 1:13).

Would you like to have what this demon-possessed man received, and find freedom from the chains that oppress you? Spirituality doesn’t accomplish that. Neither does religion. Only the Lord Jesus Christ can break your chains, and He can do that because He has done for us what He did for this man – He traded places.

"Only the Lord Jesus Christ can break your chains, and He can do that because He has done for us what He did for this man – He traded places."

This man was bound with chains. Later, ‘they bound Jesus, led Him away, and delivered Him to Pilate’, and then nailed Him to the cross. Shamefully, this man often wore no clothes (Luke 8:27). Later, Jesus would be stripped of His clothes when at His trial the soldiers sought to humiliate Him (Matthew 27:28), after which they took His garments and hanged Him in shame on the cross (John 19:23). This man lived among the tombs – ostracised and forsaken by his community. Scripture speaks of Jesus being given the ‘outside’ place (Hebrews 13:12-13), and when He was hanging on the cross, He too was forsaken (Mark 15:34).

When hanging on the cross He was also trading places with you and me. We are too weak to break free from our chains, but ‘when we were still without strength, in due time Christ died for the ungodly’ (Romans 5:6). The fear of death is one of the weapons of Satan’s arsenal but, in the beauty of the gospel, the Lord Jesus died to break Satan’s power ‘and release those who through fear of death were all their lifetime subject to bondage’ (Hebrews 2:14-15). And in the death and resurrection of His Son, God ‘disarmed’ spiritual forces of evil and ‘made a public spectacle of them, triumphing over them in it’ (Colossians 2:15).

Victory. Freedom. Deliverance. They can be yours, but only through Jesus Christ.

My chains are gone, I've been set free
My God, my Saviour has ransomed me
And like a flood His mercy reigns
Unending love, amazing grace.

2 of 7Series: Explore The Miracles of Jesus

NextAre You Satisfied Yet?