Sometimes silence says a lot, and other times people read too much into it. 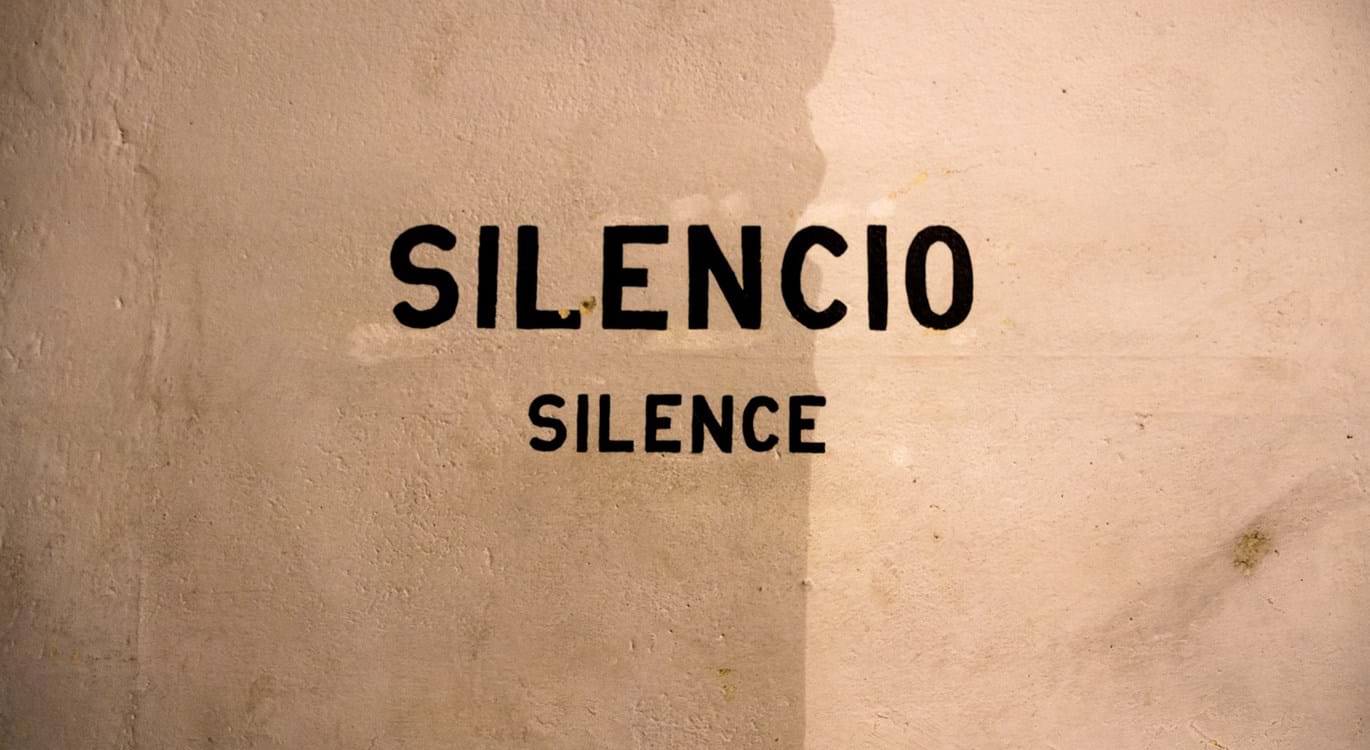 1) He never mentioned anything about homosexuality

The people who make this point are usually condemning Christians for their view that homosexual behaviour is immoral. They say, "Why are you getting so upset? Jesus never said a word about it!" This argument is way off the mark for (at least) three reasons:

(i) It ignores the fact that Jesus believed the Hebrew Scriptures

(ii) It ignores the fact that Jesus inspired the Hebrew Scriptures

Jesus of Nazareth is the God of Israel. He is the one who is responsible for the Bible's teaching on sexual morality, so it is false to say He never said anything about it - He did, in the Old Testament.

(iii) It ignores what He taught

In Matthew 15:19 the Lord Jesus taught that all sexual activity outside of marriage is defiling, and in Matthew 19:4-6 He defined marriage as the union of a man and a woman. There is no doubt, Christ weighed in on the subject of homosexual behaviour, and He was against it.

2) He never mentioned anything about abortion

The point people are making here is similar to the last one - Christians shouldn't get so upset about abortion because Jesus never mentioned it. But by that logic we shouldn't worry about sex trafficking, wife-beating, drug use and paedophilia because He never specifically mentioned those things. I hope everyone can agree that it makes no sense to say if He didn't condemn something by name He approved of it.

As we have already seen, if the Old Testament teaches something, then that reflects Christ's view, and Psalm 139:13-15 affirms the humanity of the child in the womb. David doesn't say that the thing that was being formed in his mother's womb became him, but it was him.

3) He never said anything about slavery

This statement comes from critics of Jesus - "He wasn't that good, He never even condemned slavery!" Such people are taking a very shallow view of the ministry of Christ.  He taught that we were to do to others what we would have them do to us (which would mean you wouldn't enslave or sell anyone); He said we are to love our enemies; He said He came not be served but to serve, and that the greatest in the kingdom is the one who is servant of all. He didn't start a bloody revolution to overthrow what was a universal institution, but started a revolution in the heart. Slavery just doesn't fit with Jesus' view of humanity, and His life and teachings have done more to eradicate slavery from the world than anything else.

Don't be too hasty to draw conclusions from silence - you are maybe just not listening.