The Greatest Person Ever Born

A baby – the epitome of weakness, in a manger – the epitome of poverty, and yet Christmas carols declare, and Christians believe, that this baby in the manger is none less than “Christ, by highest heaven adored, Christ, the everlasting Lord.” 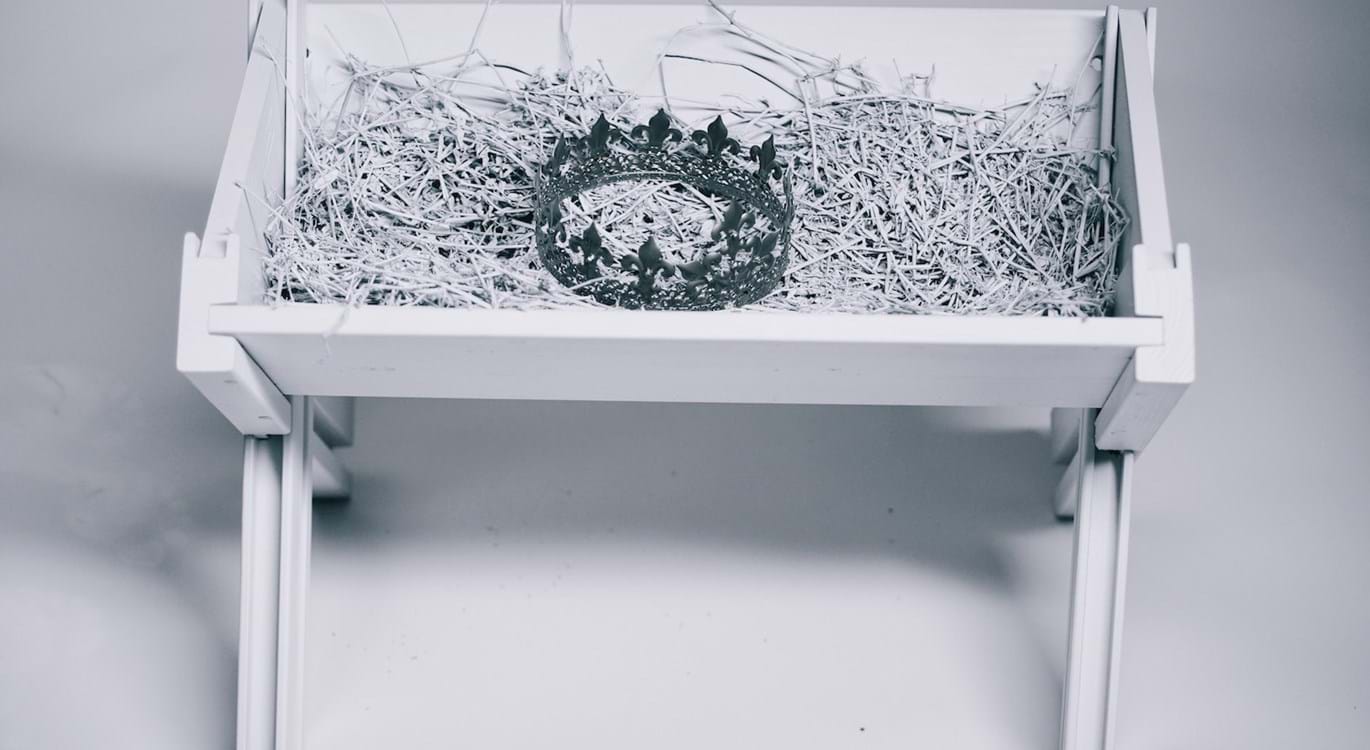 But are there any good reasons to believe that the baby in the manger is the Creator? Let’s look at three -

The prophets predicted it

In the Old Testament, prophets gave a description of a coming Saviour. There were prophecies about His birth, His life, His death, and His impact on the world. There is only one person in history who fits the outline drawn by these prophets, and that is Jesus of Nazareth. But the prophets not only predicted what this Saviour would do, they told us who He would be. For example, Isaiah 9:6 tells us the child born would be the Son given, the mighty God. If Jesus did what the prophets said He would do, that is good reason to believe He is who they said He would be.

The Christ claimed it

Jesus claimed equality with God. But was He right or wrong?

If He was wrong, He either knew it or He didn’t.

The disciples declared it

The confession of the disciples of Jesus was that He is Lord, and they worshipped Him as such. There’s no way these God-fearing Jews would have dared invent such a thing, and no way they would have dared believe it unless they were absolutely sure it was true, especially since it cost them everything. What could have convinced them that the crucified Nazarene was the Creator? Only that He claimed it and rose from the dead in vindication of that claim.

These are three good reasons to think God has entered history and was seen there in the manger. Maybe those familiar words will hold new wonder for you:

Veiled in flesh, the Godhead see;
Hail, th'incarnate Deity:
Pleased, as man, with men to dwell,
Jesus, our Emmanuel!