The Greatest Message Ever Declared

God has received a bad press. Many who have claimed to represent Him have misrepresented Him. The wrong message has been communicated. People think He is out of touch, cold, distant and uncaring. In the birth of Jesus Christ God speaks for Himself. 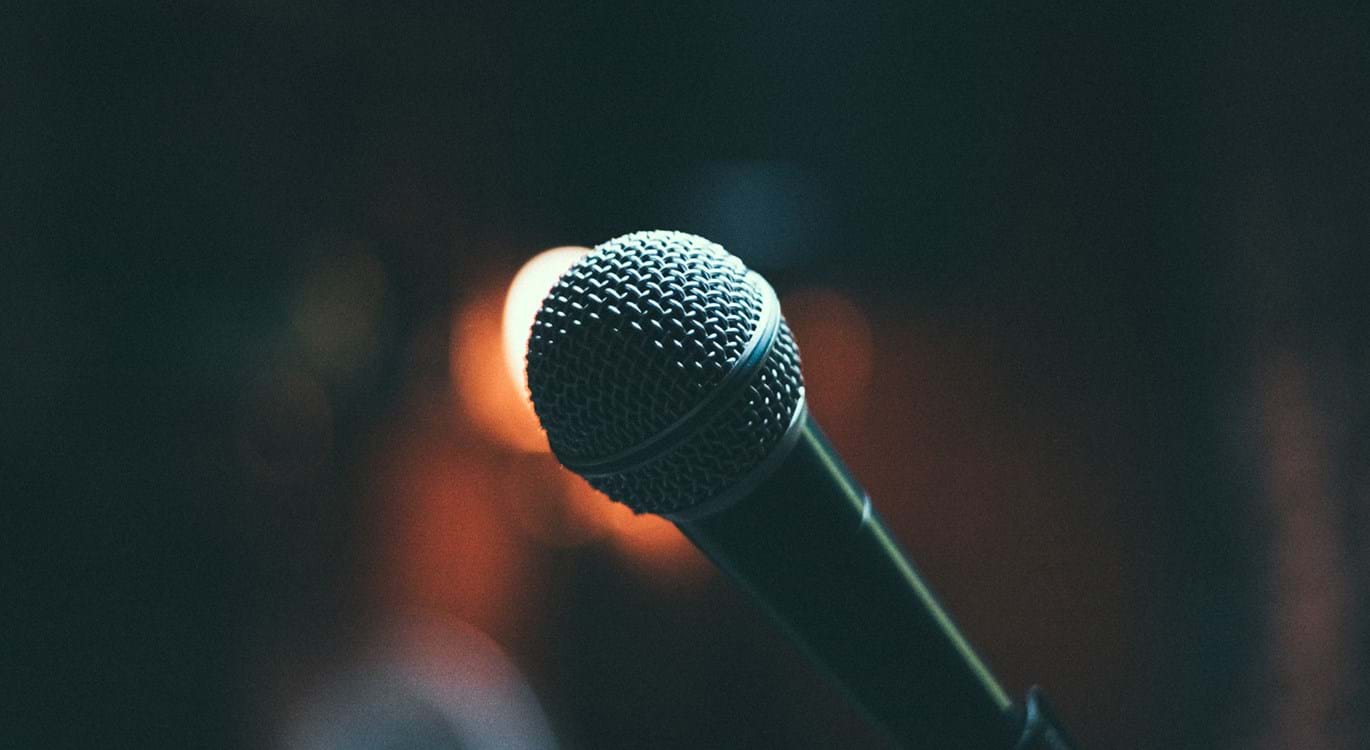 When we converse with people, we often struggle to find the right words to communicate what is on our minds. We are left feeling frustrated because we haven’t adequately or accurately expressed ourselves – our hearers haven’t got the right impression or the full story.

When God wanted to express Himself to the human race, He had just the word. John opens his Gospel with this statement:

The Word used by God was a person.

This person couldn’t be a mere man – that would be an inaccurate representation of God, because the human race has been corrupted by sin and so couldn’t communicate what God is like.

Neither could the person be a mighty angel – that would be an inadequate representation of God, because angels, though sinless, are finite – they are creatures, and as such could never fully communicate what God is.

In order for God to accurately and adequately express Himself, the person had to be God, and so John tells us, “the Word was God.”

But for us to understand this message it had to be translated into our language. That’s why John goes on to say:

And the Word became flesh and dwelt among us (John 1:14).

"One who was God became man in order to declare what God is like."

God has something to say to you, and He has said it all in Christ.

Have you got the message?