The Greatest Love Ever Shown

The idea of God loving us is very common amongst those who believe in the existence of God, but where do they get this belief from? 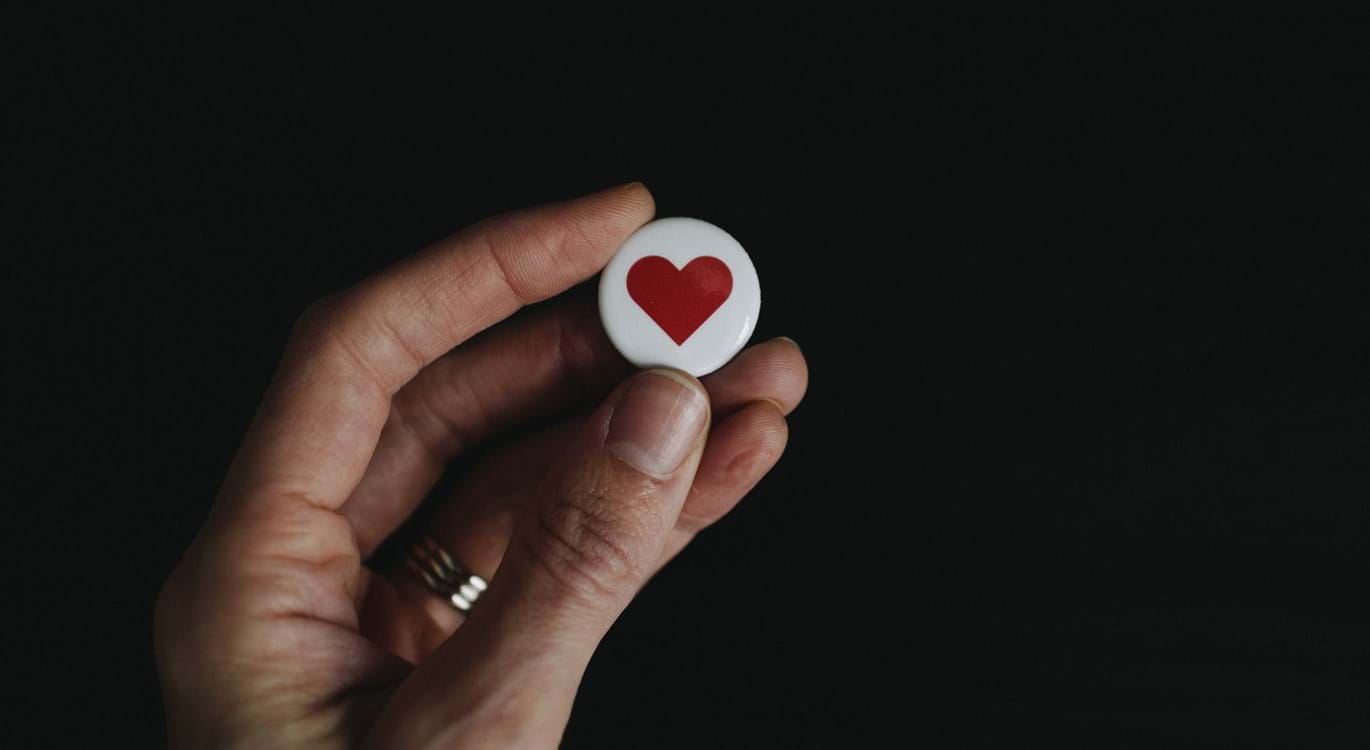 It would be hard to get it from looking at the world around you. Some would say that the state of the world suggests God doesn’t love us. Yes, you could argue that God is a faithful creator, but loving?

Think of what He was prepared to give

He willingly gave up all the glory of heaven. We have never experienced that glory. The Bible tells us it is a place of paradise, free from everything that makes this world a sad place to live. No one who arrives there ever would desire to leave it. Yet, “He came down to earth from heaven, who is God and Lord of all.”

“you know the grace of our Lord Jesus Christ, that though He was rich, yet for your sakes He became poor, that you through His poverty might become rich”

He didn’t just give up His home, He gave up Himself. We die because we have to. He died because He chose to. The Bible speaks of “the Son of God, who loved me and gave Himself for me” (Gal. 2:20). There was nothing more could be given.

Think of what He was prepared to take

He took a human body. The one who upholds the universe was held in the arms of Mary. He took that body in order that He would be able to suffer for us. The baby in the manger was destined to be the man on the cross, and while on the cross He wasn’t just taking the physical pains of crucifixion.

The Bible says He took upon Him “the sin of the world” (John 1:29) and bore the judgment for it. There was nothing more that could be taken.

We all like the idea that God loves us – the gospel shows it’s not just an idea. It was demonstrated – initially in the squalor of the manger and ultimately in the agony of the cross.