Don’t eat pork or shellfish, don’t wear clothes of mixed fabrics, don’t sow your vineyard with different kinds of seed, don’t shave the edges of your beard… That is a sample of the commands God gave in His law that strike many today as…well, weird 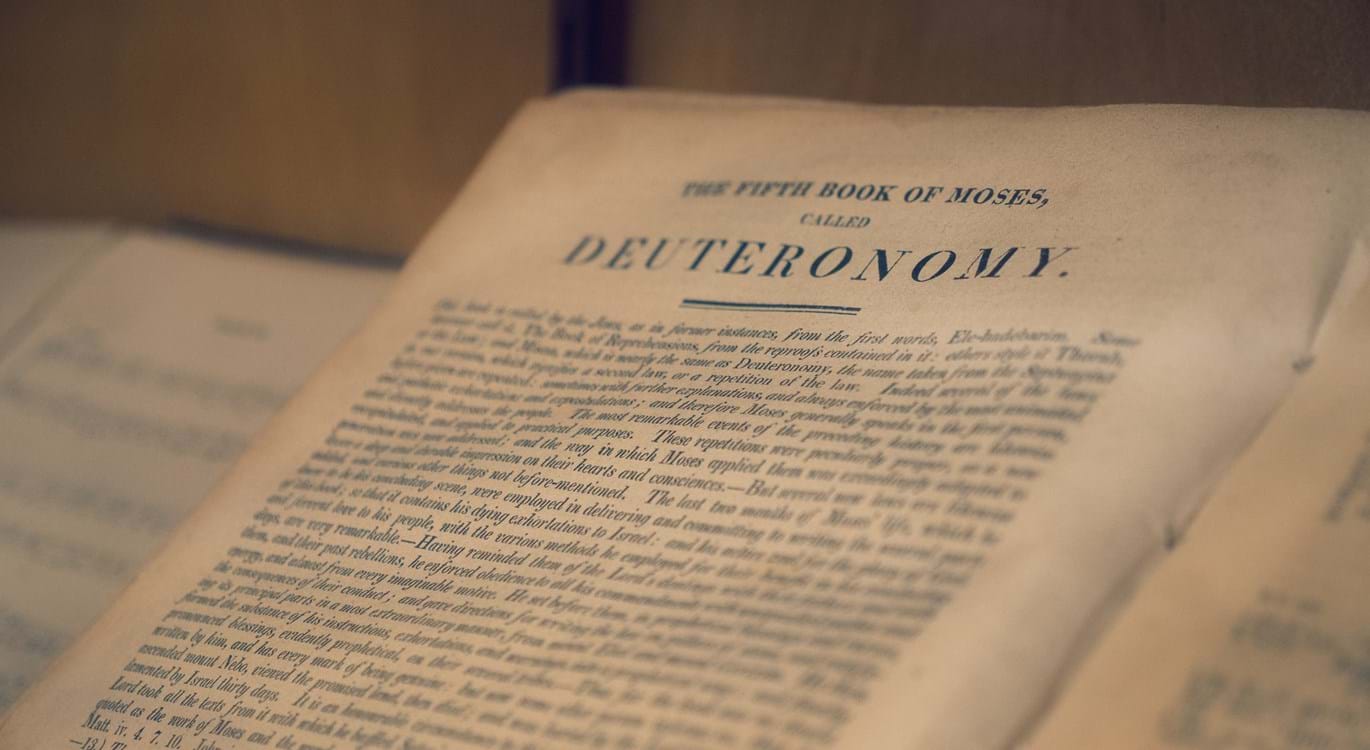 Why would anyone, never mind God, care about these things? And, if Christians are meant to take the Bible as being God’s word, why don’t any of them obey these laws? Does this not show that Christians pick and choose which parts of the Bible to obey?

There are a couple of things to bear in mind:

As we look at these two subjects, we will see that these commands were for a certain purpose, and that purpose has been fulfilled.

God selected Israel as the nation through which the Messiah would come. It was vital then that they be kept separate from the nations around to maintain the purity of their God-given religion and the integrity of their genealogies. Mixing with the surrounding idolatrous nations was an existential threat to the mission of Israel, and so God emphasised the lesson of separation in every sphere of their lives. In the foods they ate, in the clothes they wore, in the seeds they planted, even in the way they groomed their faces – God was saying, “Don’t mix, stay separate.”

Animals were classified as clean and unclean, and there have been interesting reasons suggested as to why certain animals would be classed as unclean and not allowed for food. Scholars have shown that the forbidden animals were predatory animals, animals that fed on unclean things, or animals that exhibited a lack (i.e., they were defective in some symbolically significant way). In the Bible, eating is symbolic for what we feed our minds on, and what shapes our character. With this in mind, we see that the Lord is communicating that He doesn’t want His people being predatory, unclean or defective in their character.[1]

The prohibition on mixing fabrics and sowing with different kinds of seeds (Deuteronomy 22:9-12) enforced the lesson that in everyday life and in business life the Israelites were to be separate from the surrounding nations.

The instruction not to mark their beards (Leviticus 19:27) had to do with not following heathen occultic practices (as Leviticus 19:28 indicates). According to the historian Herodotus, the Arab tribes marked their beards in certain ways in honour of their gods.

There are other “strange” laws but what we have looked at should satisfy us that they were given because of their symbolic significance. While in some cases, their significance might escape us, the Israelites would likely have understood the point – God wanted them to be distinct.

We have established that one purpose of the ceremonial law was to separate Israel from the nations. Another purpose of the ceremonial law was to point forward to Christ. For example, the animal sacrifices had no saving value, but they pointed forward to the sacrifice of the Lord Jesus, and all the details connected to these offerings have wonderful significance and fulfilment in Him.

When we see this twofold purpose of the ceremonial law (to make Israel distinct and to point forward to Christ), we can see that they have served their purpose. The Messiah has come – the ceremonies have been fulfilled. The dividing wall between Israel and the nations has been broken down and God has started something new – the Church – composed of all believers, no matter their nationality:

For He Himself is our peace, who has made both one, and has broken down the middle wall of separation, having abolished in His flesh the enmity, that is, the law of commandments contained in ordinances, so as to create in Himself one new man from the two, thus making peace, and that He might reconcile them both to God in one body through the cross, thereby putting to death the enmity. (Ephesians 2:14-16)

The law of Moses was for the nation of Israel (a certain people) under the Old Covenant (a certain period). So, does that mean we dispense with all the commandments of the Mosaic law? Do we say that none of the commands are binding? No. Not at all. Many of the commands are binding, but not because they are in the law of Moses. If you looked at the laws of another country, some of those laws would be applicable to you, but only because they are also the laws of the country you live in. The law of Moses is the law of another country, but many of the commandments are relevant to all humanity – God has written them on the hearts of all men (Romans 2:15). We can see that the moral aspects of the law were not just for a certain people, because God said He was judging the nations for their abominations:

Do not defile yourselves with any of these things; for by all these the nations are defiled, which I am casting out before you. For the land is defiled; therefore I visit the punishment of its iniquity upon it, and the land vomits out its inhabitants. (Leviticus 18:24-25)

We see too when we come into the New Testament that the moral aspects of the law weren’t for a certain period. Eating pork was wrong under the law of Moses, but when that covenant ended the eating of pork was no longer wrong. However, murder, lying, adultery, etc. are still wrong, and condemned in the New Testament.