Imagine you are travelling home one night in your car. You are going through a dangerous part of a big city and you run out of petrol. You have to get out and walk to the nearest petrol station. As you are walking through the dark streets you see a group of young men coming down the street towards you. Would you be more scared or less if you found out that they were Christians who had just been having a Bible study? 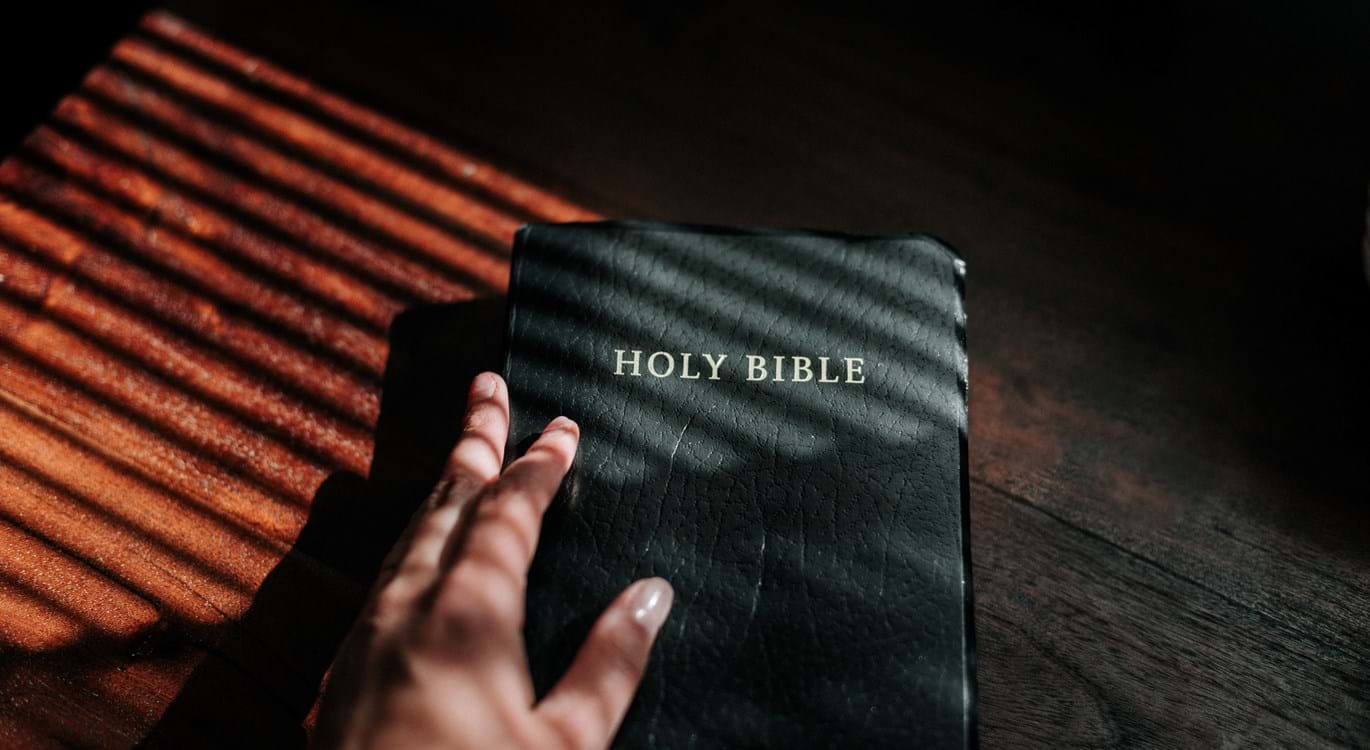 My guess is you would be breathing a sigh of relief. You would be saying, “If they take the Bible seriously then I have nothing to fear from them.” You see, despite all the people claiming the Bible is evil, when we look at the real world, the facts tell a very different story.

Investigate the cause of the great social reforms throughout history, the origin of charities, the roots of health care and hospitals, the birth of modern science, the founding of schools and universities, etc. You will find that the motivation for it all has been the teaching of the Bible.[1]

For those who dream of a society free from the Bible’s influence, all they have to do is waken up and study history, and then they would realise it would be a nightmare. Look at any country that has been changed by the biblical gospel – is the change for the better or the worse? Does anyone want to go back to the superstition, the cruelty, the human-sacrifices and widow-burnings of these pre-Christian cultures? How have societies fared that have sought to eliminate the influence of the Bible? Was the Soviet Union the utopia its founders envisaged it would be?

In 2016, the conclusion of a two-volume symposium published by Cambridge University Press was that:

…free institutions hardly ever developed in places that were not influenced by Jewish and Christian ideas [i.e. biblical ideas]. Outside the Judeo-Christian tradition, it has been rare for thinkers to suppose that God endowed us with a nature of our own, that freedom is part of that nature…[2]

The very freedom of speech and expression that ironically permits them to castigate Christian values is largely a by-product of Christianity’s influences that have been incorporated into the social fabric of the Western world.[3]

The Bible’s positive effect on societies is because of its positive effect on individuals. Yes, there are many people who claim to believe the Bible yet live self-centred lives, but we have a word for them – hypocrites. We don’t say that such people are good examples of biblical teaching, but contradictions of it. Even if you have had negative experiences with Christians, my guess is that you do know some people who are the real deal – people whose lives have been powerfully and positively transformed, not by determination or religion, but by the message of the Bible. A book that carries this power and makes such a difference is a book that is worth investigating. As the old saying goes, the proof of the pudding is in the eating, and this is a metaphor the Bible uses – swallow its teachings and see what happens:

The law of the Lord is perfect, converting the soul; the testimony of the Lord is sure, making wise the simple; the statutes of the Lord are right, rejoicing the heart; the commandment of the Lord is pure, enlightening the eyes; the fear of the Lord is clean, enduring forever; the judgments of the Lord are true and righteous altogether. More to be desired are they than gold, yea, than much fine gold; sweeter also than honey and the honeycomb. Moreover by them Your servant is warned, and in keeping them there is great reward. (Psalm 19:7-11)

People will accuse Christians of picking and choosing when it comes to the Bible. They will say, “You are focussing on the good bits and ignoring the bad.” No, it is the critic, not the Christian, who is picking and choosing. The critic is the one combing through the Bible looking for shock quotes. As we have seen in this series of articles, when these tough passages are examined in their scriptural and historical context, and we look carefully at the content and intent of the text, another picture and a different story emerge.

The picture the Bible gives of God is that He is eternally loving, the source and standard of truth, goodness and beauty. The story of the Bible is that this God created us for fellowship with Himself; our rebellion has separated us from Him, and He has made the way back through His Son, and seeks to bring us back through His Spirit, so that we can be free from the penalty and power of sin, and enjoy the love and relationship we were created to enjoy, forever. That is a good book.

If you are a critic of the Bible, make sure you are an honest critic – the Bible is a book with a vast amount of evidence supporting it, and with millions of people willing to testify to its life-changing power. Read the Bible again, this time, not to find out what’s wrong with it, but to find out what’s wrong with you. Open yourself up to it. See the big picture; get the main message, and everything else falls into place.

The attacks on the Bible will keep coming, and one reason for that is that the Bible isn’t going anywhere. It is “the word of God which lives and abides forever” (1 Peter 1:23). So, as long as there are rebels on earth there will be attacks against Scripture, but when the rebellion is defeated and the rebels exiled, the word of God will stand.