The Supreme Court of the United States has ruled that there is no constitutional right to abortion, meaning that each state can make their own laws on abortion. This has resulted in a lot of anger, fear, protests, threats and misinformation. 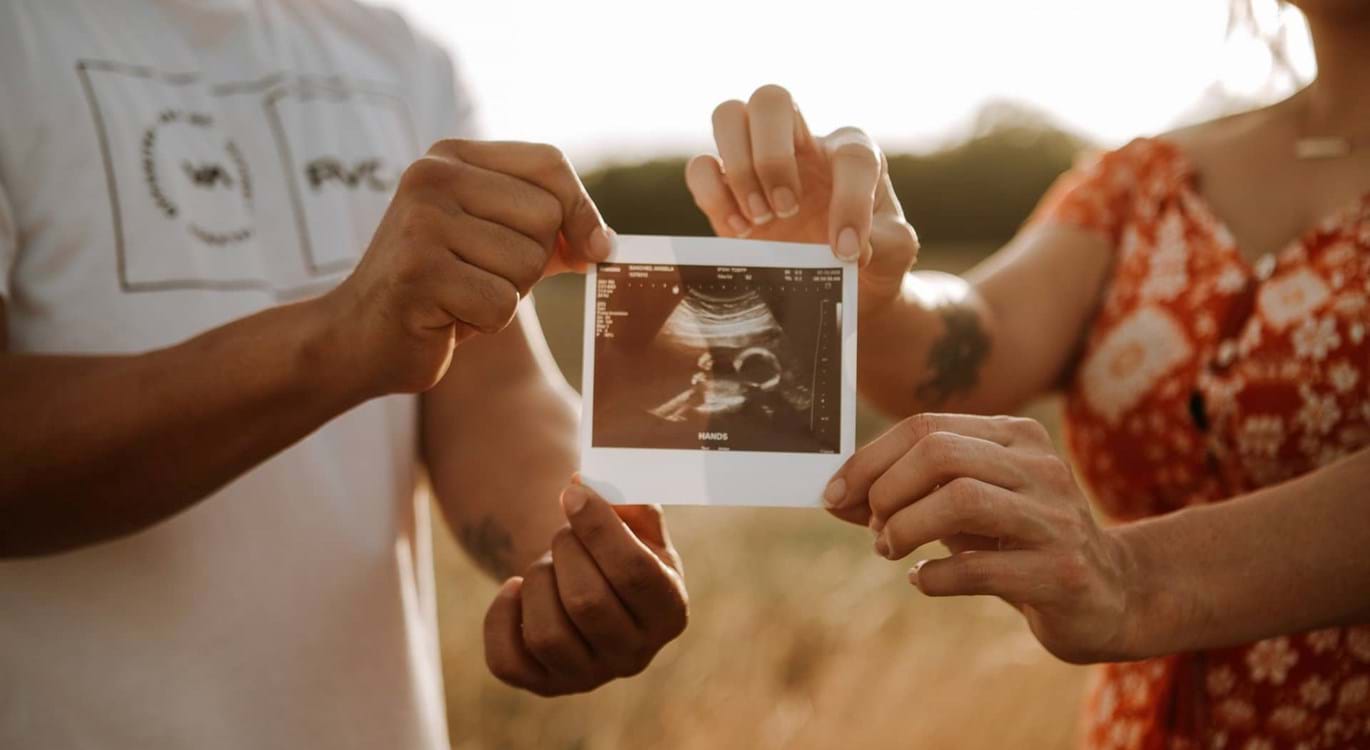 Since this subject is so current and emotive, you might be thinking about it, or get an opportunity to speak to someone about it. Here are some points I have heard in the last few days, and the way I would respond:

• This won’t stop abortions, it will only stop safe abortions

There is no such thing as a safe abortion. Every successful abortion leaves one dead and one injured. A successful abortion results in a dead baby and also carries risk to the mother, not only physically but mentally and emotionally. The answer to a crisis pregnancy isn’t to find a “safe” way to kill an innocent human being.

There are many things that people do even though they are against the law and are dangerous. The answer isn’t to make them safe and legal. They are illegal because they should be.

Banning abortion doesn’t force women into having unsafe abortions. It doesn’t force them into anything except not getting their child killed. Laws that “force” people not to kill the innocent are good laws.

This is a case of “even if…but in fact…”

Even if that were true, it doesn’t follow that we should allow innocent human beings to be killed. If there was a man who was going to kill his child, do you have to be willing to adopt that child before you can object to the man killing it? No. If a dictator was going to commit ethnic cleansing, do you have to be willing to house those people before you can say he shouldn’t kill them? Of course not.

But in fact, pro-life advocates typically show great care for women in crisis pregnancies and that care continues beyond birth. There are more crisis pregnancy centres in the USA than abortion clinics (and these are being attacked and vandalised since the Supreme Court’s draft decision was leaked). There are many pro-life advocates who have adopted children and are willing to adopt.

• This is an attack on a woman’s bodily autonomy

This assumes the woman’s body is the only body involved. Does a pregnant woman have two heads or four arms? No – there is another body there, the body of a unique human being.

Let me also say here, banning abortion is a real attack on men’s bodily autonomy. You know who the biggest supporters of abortion are? Men who think they can sleep with however many women they want and just hit the reset button if any of the women get pregnant. Getting rid of abortion will enforce in people’s minds that sex shouldn’t be viewed as a recreational activity, but as a creational activity.

• Unwanted children should not be brought into the world

Tragically, there are many children who are unwanted by their parents. That doesn’t mean it should be legal to kill them.

Again, this is a good argument for not engaging in the act that produces children unless you are in a position to support children. If a family falls into poverty, no one thinks that killing one of the children is an option, no matter how great the financial burden is. The answer is charity, support, community, etc., not death.

• If you don’t like abortion, don’t have one, but don’t push your morality on others

Let’s see how this logic plays out: if you don’t like slavery, don’t have a slave, but don’t push your morality on others. See the problem? There are some things that shouldn’t be left to personal choice, they just shouldn’t be allowed. The killing of innocent human beings falls into that category.

There are complicated circumstances relating to unwanted pregnancies, but the issue of abortion is not complicated:

It is an emotional issue. If you get an opportunity to discuss it, remember, the Bible encourages us to speak “the truth in love” (Eph. 4:15). Remember the humanity of the unborn child, and also the humanity of the person you are talking to. God is a God of grace. He wants to support those who feel they have no choice…

…and forgive those who have made the wrong one. 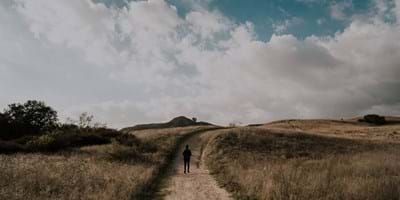