Solomon looked at life in a fallen world and could see the blessing of having a good leader and the tragedy of having a poor one. 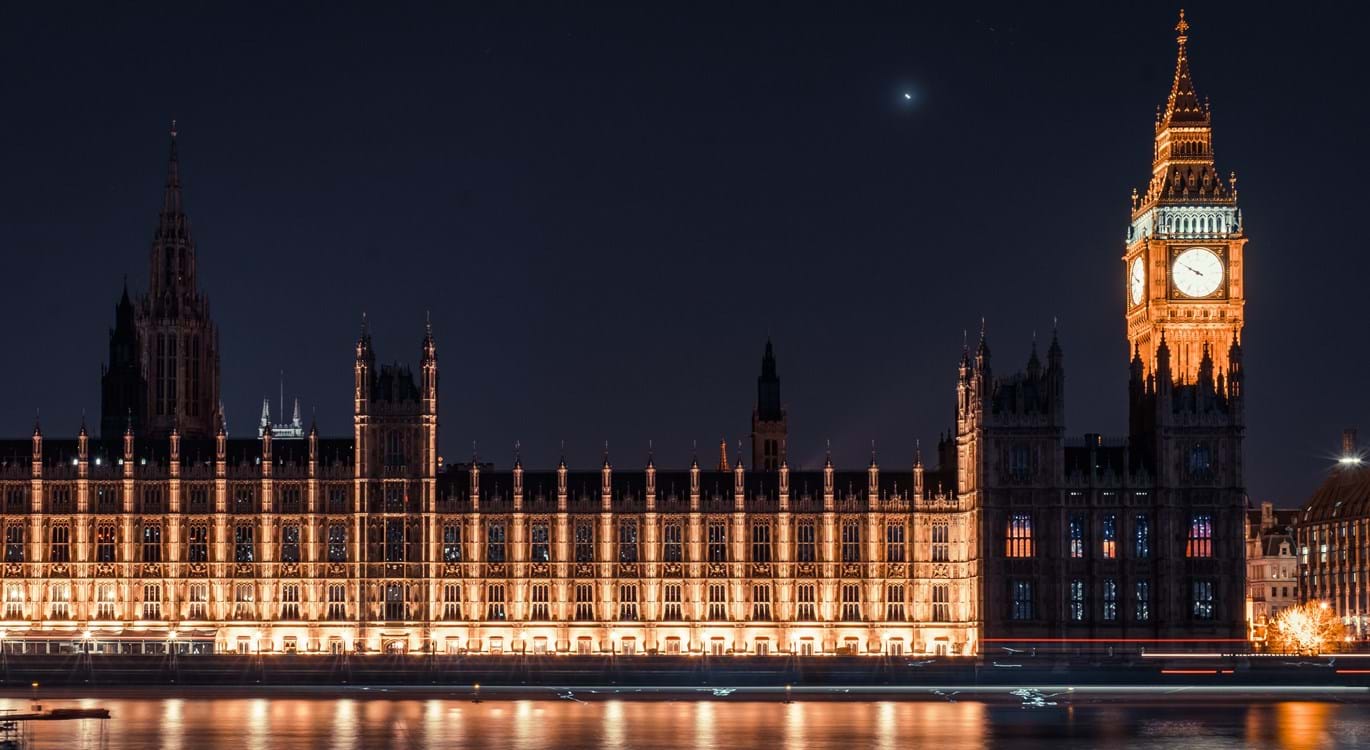 Although you may not like the policies of the government or the personalities of those who govern, God has given every believer clear instructions on how to behave towards them and what we should be looking for.

When Paul wrote to the believers in Rome the Emperor Nero ruled the people. For the Christian these were dark days, some had been wrapped in tar and set alight to be human torches. Others had been sewn into animal skins and then been fed to wild animals. Yet Paul gave them, and by implication every believer, a command and an important teaching point.

“Let every soul be subject to the governing authorities. For there is no authority except from God, and the authorities that exist are appointed by God.” (Romans 13:1).

No matter who the authorities are we are to submit to those that have been placed over you. Obedience to the government is a command of God and is something every person will be held accountable for. Of course, having been given their position by God, those in authority, will be held accountable for how they governed. The Lord Jesus, at his trial before Pilate, emphasised that all authority is delegated from God.

“Jesus answered, "You could have no power at all against Me unless it had been given you from above” (John 19:11a).

In Acts 5:29 we can read of an example of when the believer must not submit to authorities. It is when obeying them means disobedience to God. Another case history of this exception is found in Daniel chapter 3 when Shadrach, Meshach, and Abed-Nego refused to bow down to a golden image.

Not only did God, through Paul, command believers to submit to the governing authorities but we should also pray for them.

“Therefore I exhort first of all that supplications, prayers, intercessions, and giving of thanks be made for all men, for kings and all who are in authority, that we may lead a quiet and peaceable life in all godliness and reverence” (1st Timothy 2:1-2).

Once again, the instruction is firstly given to those believers suffering persecution under Nero. Not rising up in rebellion against this cruel despot might seem to be submission enough but they were commanded to pray for him and all in authority.  This instruction has not lost any of its force in the last two millennia. No matter who is in authority the believer should pray for and not ridicule them (Titus 3:2). As God does have a desire for all men to be saved and to come to a knowledge of the truth (1st Timothy 2:4) prayers for the governing authorities should primarily be for their salvation and also for them to pass laws that are in accordance with God’s word.

The leaders of our countries need to know the totality of God’s word as it contains the standards to which they will be held accountable so it is right for them to be informed of this. The ministry of John the Baptist reinforces this point but also the high cost that may come with being a herald (Mark 6:17-28). The believer should only suffer persecution because of their proclamation of God’s word and commitment to holy living and not because of civil disobedience or disruption to national life.

The fallibility of governments and the departure from godly living by many of our leaders should remind the believer that their hope is not be found in earthly governments, kings, queens and presidents. Our hope is in the king who was rejected but will return to reign.

Although none of us know how many days have been appointed for us on this earth one certainty we do have is that there will be a 1,000-year period (Revelation 20:4-6), the millennial kingdom, when the perfect King will reign and this will then lead into an eternal kingdom in the new heavens and earth (Revelation 21:1-8).

Mankind longs for a time when we will be free from war, sickness, and even death. Despite making many attempts there has been constant failure and this will continue to be the case in a world that will not submit to the Lord Jesus Christ. It is only when He comes and reigns that the kingdom will come and the earth be delivered from the oppression of Satan and sin. The millennial rule of Christ and the saints (2nd Timothy 2:12) will be marked by the presence of righteousness, peace and joy. There will be abundant food and unsurpassed physical health leading to long life.

The gospel brings great promises of future prosperity for every believer. Life on this earth may bring great hardship and disappointments but we can confidently look for a time when we will forever be with Jesus Christ, the King of Kings and Lord of Lords (Revelation 17:14).