Do you pray? Many people do, even those who say they don’t believe in God. As many have observed, ‘There are no atheists at 30,000 ft when the aeroplane is hurtling downwards.’ The natural instinct is to pray. 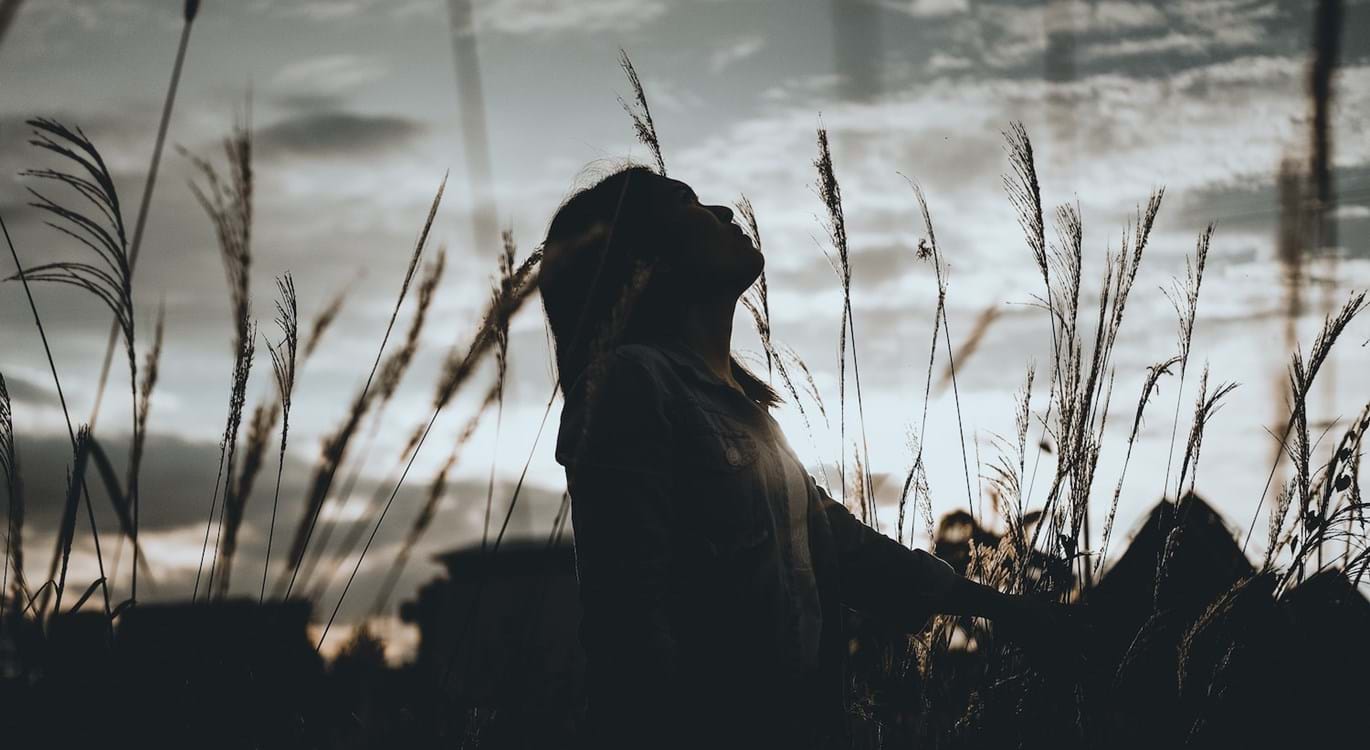 Recently I asked a friend if he believed in God. He politely stated that he did not, but a little while later we were speaking about illness in his family and he said to me, ‘They are in our prayers’.  ‘Ah’, I said ‘you do believe in God’. He looked at me quizzically as I then asked ‘Well, who were you praying to?’.

Wherever we are, on the line that has ‘fully committed to and absorbed in prayer’ at one end and ‘just pray when everything else has failed’ at the other, we can all learn from the prayers of others.

The early church had not taken the message of the gospel beyond the walls of Jerusalem before it was under attack. Two leaders, Peter and John, were arrested (Acts 4:3) for proclaiming the resurrection of Jesus Christ and, prior to their release, further punishment was promised if they kept teaching this new message. Their safety and well-being were under serious threat. What were they to do? It was time to pray. In Acts 4:23-31 we can read and learn from the first recorded prayer of the early church.

We have a reason to pray

And being let go, they went to their own companions and reported all that the chief priests and elders had said to them (Acts 4:23)

The only place the two leaders wanted to go was where their fellow-believers were. They anticipated a time of prayer that would bring encouragement, strengthening and comfort as they reported about God’s work. The miraculous healing and powerful preaching brought a negative response from the authorities. Following their arrest and imprisonment they received a command that conflicted with God’s Word.

So they called them and commanded them not to speak at all nor teach in the name of Jesus (Acts 4:18)

The reply from Peter and John was courageous and clear and serves as a model to all who are asked to act contrary to God’s revealed will.

Whether it is right in the sight of God to listen to you more than to God, you judge. For we cannot but speak the things which we have seen and heard (4:19b-20)

So, faced with very real threats, what were they to do? There were a few options:

However, none of these was an option for them and neither can it be for any believer. The command and promise from the Risen Lord were given to them and apply to us now.

But you shall receive power when the Holy Spirit has come upon you; and you shall be witnesses to Me in Jerusalem, and in all Judea and Samaria, and to the end of the earth (Acts 1:8)

Go therefore and make disciples of all the nations, baptizing them in the name of the Father and of the Son and of the Holy Spirit, teaching them to observe all things that I have commanded you; and lo, I am with you always, even to the end of the age. Amen. (Matthew 28:19-20)

There was only one response: to join in united prayer to God.  As the instruments of an orchestra are under the direction of a conductor, so the indwelling Holy Spirit blends together the lives of members of Christ's church to pray together.

If you are a believer, you will believe that prayer is essential for enjoyment of your relationship with God. Do you meet with the local church to pray? Praying together was essential for the early church and is for any company of God’s people.

The first recorded prayer of the early church contained elements that should be in our prayers today.

They acknowledged that God was the ‘Sovereign Lord’ as they used a term from which we get the English word ‘despot’. They confessed that they were addressing one who possesses supreme authority. It was as if they were saying, ‘O Lord, absolute in power’. Their worship continued in praise of God as the Creator of all things, including them.

The believers had come to understand more of scripture. As they read it and heard it, God, by the power of the indwelling Holy Spirit, had revealed His Word to them. They had not been left to wonder and speculate. For this they were thankful.

They quoted Psalm 2; that shows that there will be hostile opposition to God’s Anointed and therefore to those who represent Him. Their reading of scripture meant they were not surprised at the arrest and threats made to Peter and John. They did not say or think ‘O, we did not expect this’. They had been reflecting on the Scriptures. Now, as they began to pray, the Scriptures rose up in them, and they spoke to God in God’s own words.

They could acknowledge God’s sovereignty and human responsibility. The arrest, trial and crucifixion of the Lord Jesus were the actions of sinful men who wanted to get rid of Him. Yet, they did God’s will (Acts 4:28) ‘whatever Your hand and Your purpose determined before to be done’.

In every part of God’s Word, we can see the seemingly contrasting truths of God’s sovereignty and human responsibility, but Scripture never attempts to ease the apparent tension. To say, “I don’t see the need to pray because God has determined all outcomes”, is as ridiculous as saying, “we don’t need to take medicine for our illness because God has determined all outcomes”.

It is true God has determined all outcomes, but God has also determined the means by which those outcomes will take place. He is pleased to work through prayer.

The third component of this prayer was a specific request. They now addressed God as ‘Lord’, the one to whom they belonged. They did say, ‘Look at their threats’, this is our situation. They did not say, ‘Please stop these threats’, or, ‘Give us another task’, but

Grant to Your servants that with all boldness they may speak Your word (Acts 4:29b)

They asked for boldness; the ability and courage to speak without ambiguity. Although they already had boldness (Acts 4:13), they needed continued boldness in the face of increased persecution.

Someone may well ask, “If God knows what I need, why do I need to pray?” When we think like that, we show we’ve missed something basic about ourselves and God: that God calls us into a relationship with Himself. Relationships thrive on communication. Scripture is God speaking to His people. Prayer is the believer speaking to God their father.

We must not view God as a divine vending machine, turning prayer into a technique to get from Him the things we would like; treating Him like the Genie in Aladdin; focusing on getting stuff from God and disregarding any idea of a relationship with him. As R.A.Torrey once stated, “The chief purpose of prayer is that God be glorified in the answer.”

We can see the result of prayer

The place where they were assembled, was shaken and they were filled with the Holy Spirit.  A powerful work of God occurred in response to united prayer. The company of believers were under the full influence of the Holy Spirit, not speaking in foreign languages but speaking the gospel with power, in their own language.

They spoke the word of God with boldness (Acts 4:31)

Due to its dependence on God and speaking to Him in prayer the early church successfully faced opposition. Instead of capitulating and compromising the gospel, it became even bolder.

Wherever we are, on the line that has ‘fully committed to and absorbed in prayer’ at one end and ‘just pray when everything else has failed’ at the other, we can all learn from the prayers of others.

In 1897, at a time of great personal crisis, Paul Gauguin completed the painting he described as his masterpiece and in the left-hand corner he placed a fascinating inscription.

Defend the Rights of the Poor and Needy

Who are the needy in our society, whose rights are being violated?

As the United Kingdom will shortly have a new Prime Minister it is helpful to reflect on the attitudes and actions a Christian must have to those in authority.