Weather forecasts may not grip our attention on a daily basis, but the warnings of a coming storm should be listened to. Though the severity of the approaching storm Ciara was broadcast thoroughly it did not mean attention was given. 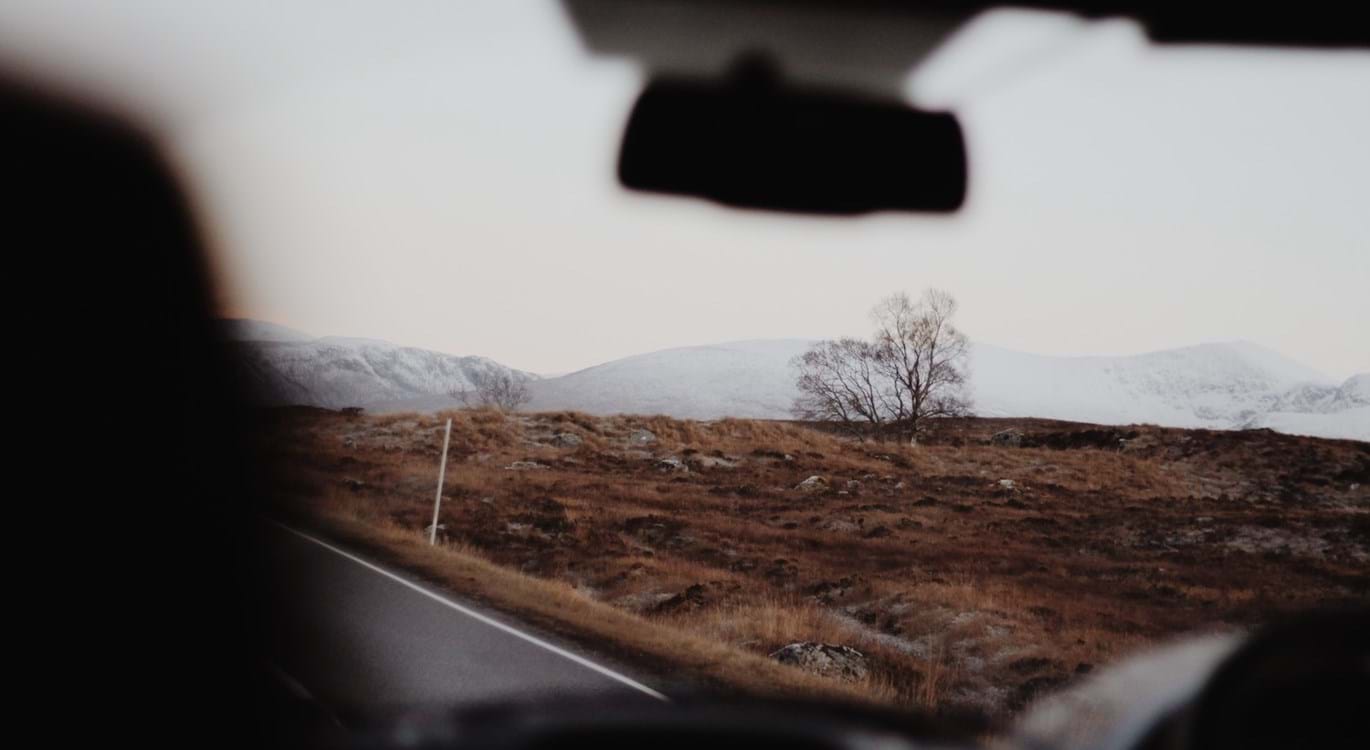 On 11th February 2020 newspapers reported: “Four 'absolute idiots' are rescued from Ben Nevis in an 80mph blizzard after attempting to climb the UK's highest mountain during Storm Ciara while wearing trainers.” "Ill-prepared" and "stupid" are some of the kinder words being used to describe the foolhardy climbers who, having ignored the clear warnings, were saved from certain death through the sacrifice of the Lochaber Mountain Rescue Team.

You may ask, how could anyone be so foolish as to ignore the clear warnings and take a journey that, were it not for the intervention of others, would lead to certain death? Yet many ignore the loud warnings of a far greater danger. Scripture does record that there is a coming day of God’s wrath. It speaks of a time...

God’s message contains ample warnings about a future judgement. Although the four students who climbed Ben Nevis were deemed to be idiotic, that idiocy pales into insignificance compared to ours if we ignore the forecast for this world.  The Lord Jesus will return to this earth, not to die on a cross but to take vengeance and punish with everlasting destruction those who have not confessed that He is Lord and trusted Him as their Saviour.

God’s Word is very clear that our sin, if unforgiven, separates us from Him and will keep us eternally separate. Thankfully the God of justice and holiness is also one of love and grace. At great cost He sent His Son, the Lord Jesus, into this world. As a man, He lived the perfect life that we could not live, thus He enjoyed a full and complete relationship with God the father. Yet He willingly went to the cross and there took upon Himself the punishment for our sin. It truly is amazing love that Jesus Christ bore the wrath of God so that every individual who comes to Him will never have that wrath upon themselves. He knew what it was to be forsaken of God so that forgiven and restored sinners would never be forsaken.

The apostle Paul could write to the Christians in Thessalonica and encourage them that they had turned from a false way of thinking and living and turned to the true God. They knew their faith in Jesus Christ meant that they could…

"...wait for His Son from heaven, whom He raised from the dead, even Jesus who delivers us from the wrath to come" (1 Thessalonians 1:10)

Believers do not have a Pollyanna1 hope that everything will be alright in the end but do trust in the promises of God given to all those who have faith in the risen Lord Jesus that they will be delivered from the coming wrath.

Although the "forecast" has been delivered clearly and repeatedly, millions still chose to ignore it and a fate far worse than that experienced by the four Glasgow-based students awaits them. The glorious message of the gospel is that there is a Saviour who will ensure that any individual who turns from their sin and trusts in Him will avoid everlasting punishment and will instead enjoy a perfect and everlasting friendship with God.

"For God so loved the world that He gave His only begotten Son, that whoever believes in Him should not perish but have everlasting life."

Eric Liddell’s life and purpose can be summarised with 3 Cs; confession, conviction and calling.

Abortion seems to be a taboo subject. The reasons for this vary.

Today You Will Be With Me in Paradise

The salvation of the dying thief proves that the Lord is willing and able to save all who come to Him.

Good Friday may seem to be a very strange title for the day that is supposed to be the anniversary of the Lord Jesus Christ’s crucifixion.