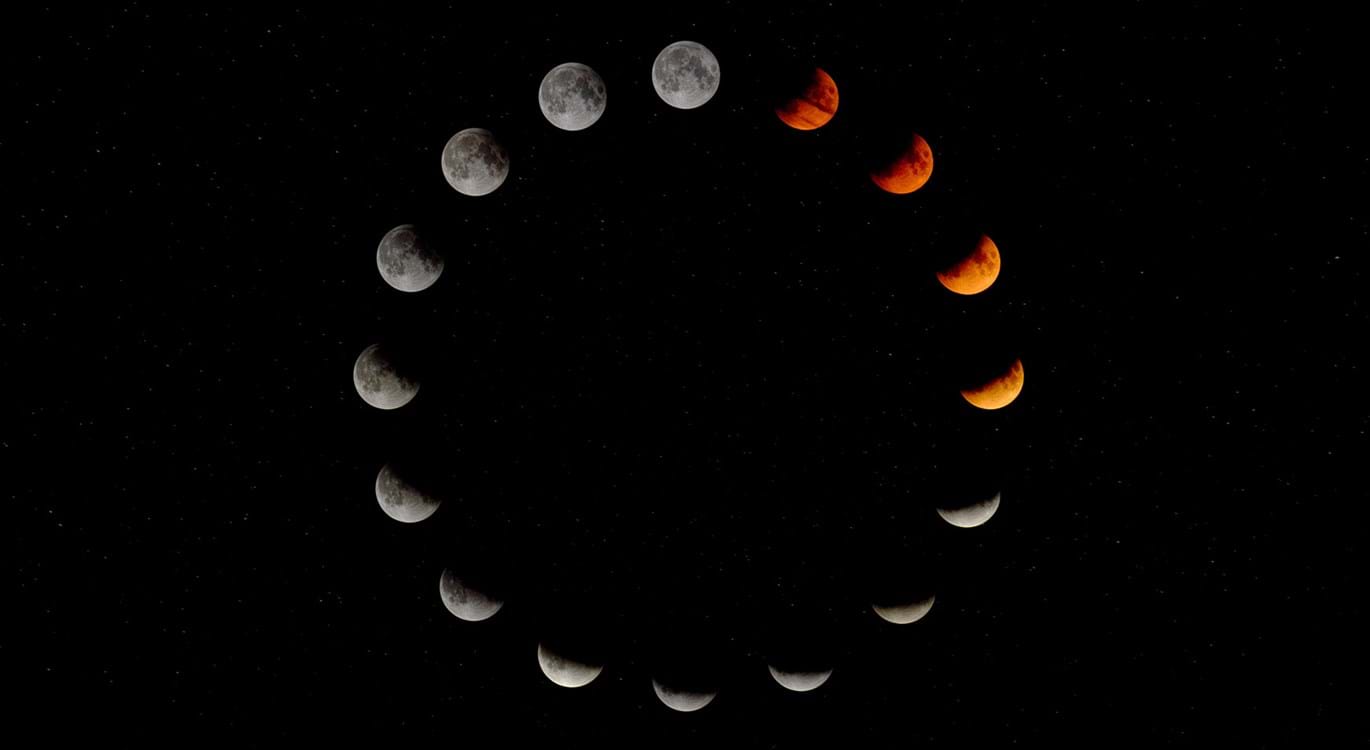 The concept of time is notoriously difficult to define. Albert Einstein wrote: ‘time has no independent existence apart from the order of events by which we measure it.’ The HarperCollins dictionary defines time as ‘the continuous passage of existence in which events pass from a state of potentiality in the future, through the present, to a state of finality in the past’.

However, these attempts to encapsulate the essence of time are offered from an earth-bound perspective. They suggest that time is merely a collection of events. The Bible presents a different view.

The inspired writer of the epistle to Hebrew Christians teaches that time was brought into existence by God through the agency of His Son. The word translated 'worlds' (Hebrews 1:2) in the King James Version does not refer to the material creation. It would be better rendered 'ages'. This indicates that time is a stage, created by God, upon which events have been played out, rather than a dimension formed by its events.

Though time is a spatial dimension, it is as much a part of God’s creation as is the physical universe.

Just as He governs the material realm, so our God is in control of the duration and passage of time.

It was the intention of the Creator that man would eventually discover He had incorporated within creation the means to measure what he came to describe as time. With the creation of ‘lights in the firmament of heaven’ God discreetly hid the capacity these elements had for plotting 'seasons . . . days and years’ (Genesis 1:14). The sun and moon did not find themselves in their precise location in space, enabling them to be celestial time-pieces, by some happy outcome of a big bang! Rather, God positioned them with a precision that could not possibly have been the result of chance.

It was God’s intention that this medium of time be discovered, understood and used by mankind not simply to plan and catalogue their own experiences but also to appreciate God’s ultimate purpose.