The Most Important Person of All Time

'when the fulness of the time was come, God sent forth His Son' (Galatians 4:4) 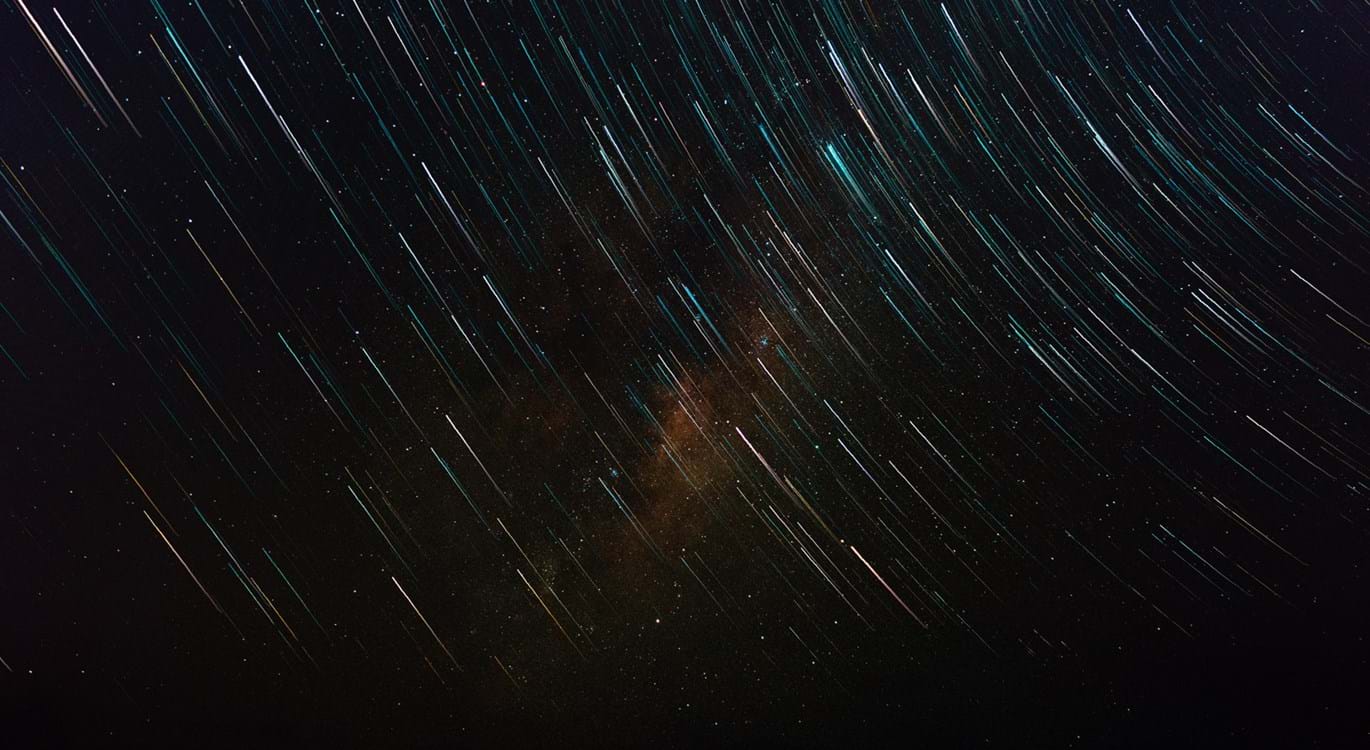 Apart from being the stage upon which events have been played out, time has been constructed by God in such a way as to be a framework upon which the divine purpose has been and is to be revealed.

It is an amazing thing to ponder that when God created this interlude to eternity He had in mind that His Son would inhabit this dimension.

The ages were framed in such a way to prepare conditions for the entry of the Son of God. By the successive rise and fall of world empires the stage was set to ensure that an orderly regime was in power at the predetermined time. Caesar Augustus could not have conceived that his empire-wide census would cause such a movement of humanity that a young betrothed couple would find themselves in 'Bethlehem Ephratah' at the precise moment determined in eternity past.

It is a measure of the significance of God’s Son that time had been evolving so as to reach its 'fulness' to facilitate the right circumstances required for the entry of 'the Saviour of the world'. Whatever new heights may have been attained by imperial powers, humanity had not reached the pinnacle determined by the counsel of the Godhead until 'the days were accomplished' and Mary 'brought forth her firstborn Son'.

What a momentous event! Never before had there been such a convergence of eternity and time. When ‘God was manifest in the flesh’ (1 Tim 3:16), the Eternal subjected Himself to the process of time without compromising His deity. He had not only entered His physical creation but also that other dimension He had formed. We perhaps take little notice of Luke’s remarks that ‘the child grew … and Jesus increased in … stature’ (Luke 2:40,52), merely regarding them as narratives marking the natural process of growth. Yet they emphasise the fact that the One who had existed only in that fixed state of eternity was now in grace participating in the processes of a new dimension marked by perpetual change, time.