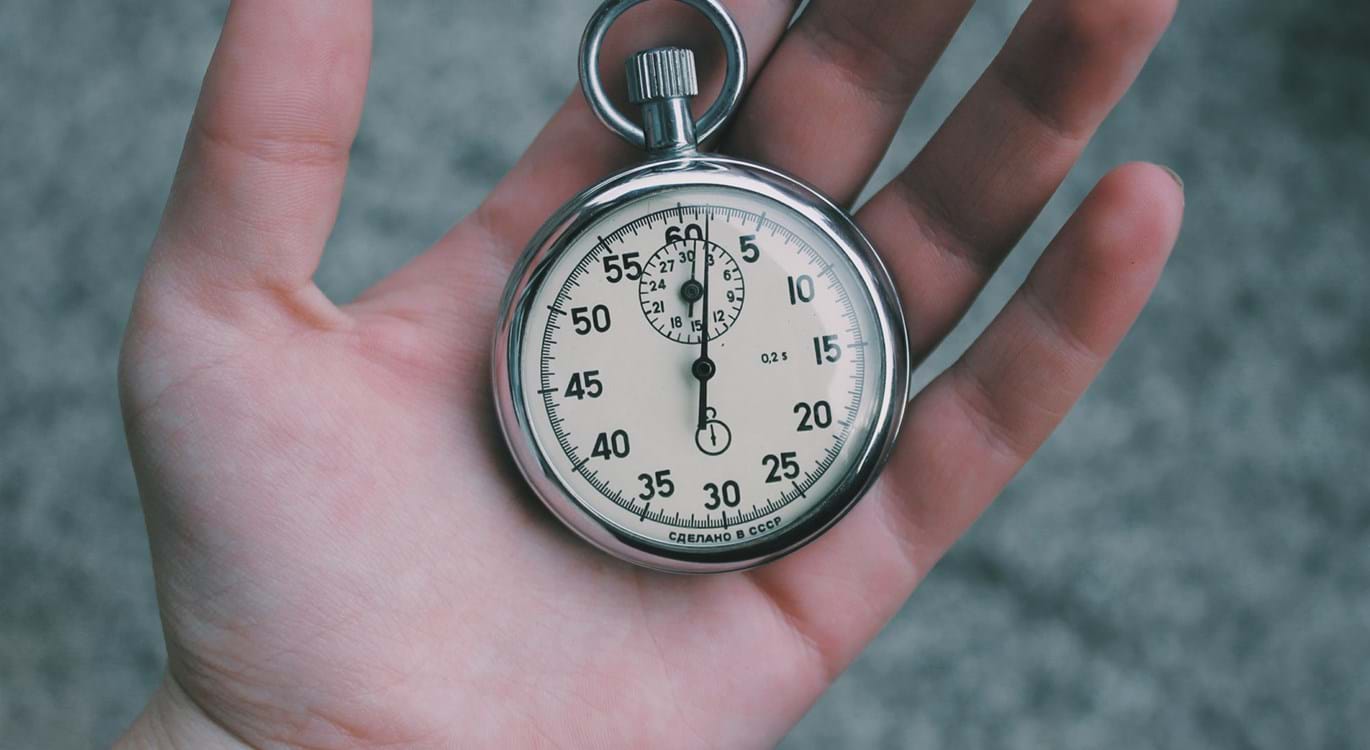 From an early juncture in our Lord’s public ministry it was evident that He had a consciousness of time which we do not possess. This can be gleaned from this comment made at the wedding in Cana of Galilee.

Because the Lord understood the predetermined duration of His life He was uniquely able to speak as He did to His mother. None of us has such an understanding.

Knowing the future can have its drawbacks. If we were privileged to know that long life stretched out before us, we might become lackadaisical. Were we to be made aware that our days would be few, we might be overwhelmed with resentment or regret. The Lord did not display any of these attitudes.

Rather, the Saviour embraced the constraints of time with an uninhibited satisfaction that delighted in fulfilling God’s will. He could say, ’I came down from heaven, not to do mine own will, but the will of him that sent me’ (John 6:38).

There came a day ‘when Jesus knew that his hour was come that he should depart out of this world unto the Father’ (John 13:1). An awareness that a divine appointment was looming produced no discernible alteration in His attitude. He did not become frantic with time running through His hands. Instead, showing a constancy characteristic of the God who said ‘I change not’ (Mal 3:6), He carried Himself with the same dignified bearing that graced His whole life.

The Saviour’s words to those who came to arrest Him in the garden of Gethsemane disclosed a complete awareness of Satanic and human malice: ‘this is your hour and the power of darkness’ (Luke 22:53). Yet He had already embraced His destiny by refraining to pray ‘Father, save me from this hour’; rather, He acknowledged ‘for this cause came I unto this hour’ (John 12:27).