PreviousHow The Mind Has Been Affected By Sin

4 of 7Series: Life issues: The Mind

NextIs It Possible To Have The Mind Of Christ?

The First Time A Man's Thoughts Were Aligned To God's Thoughts 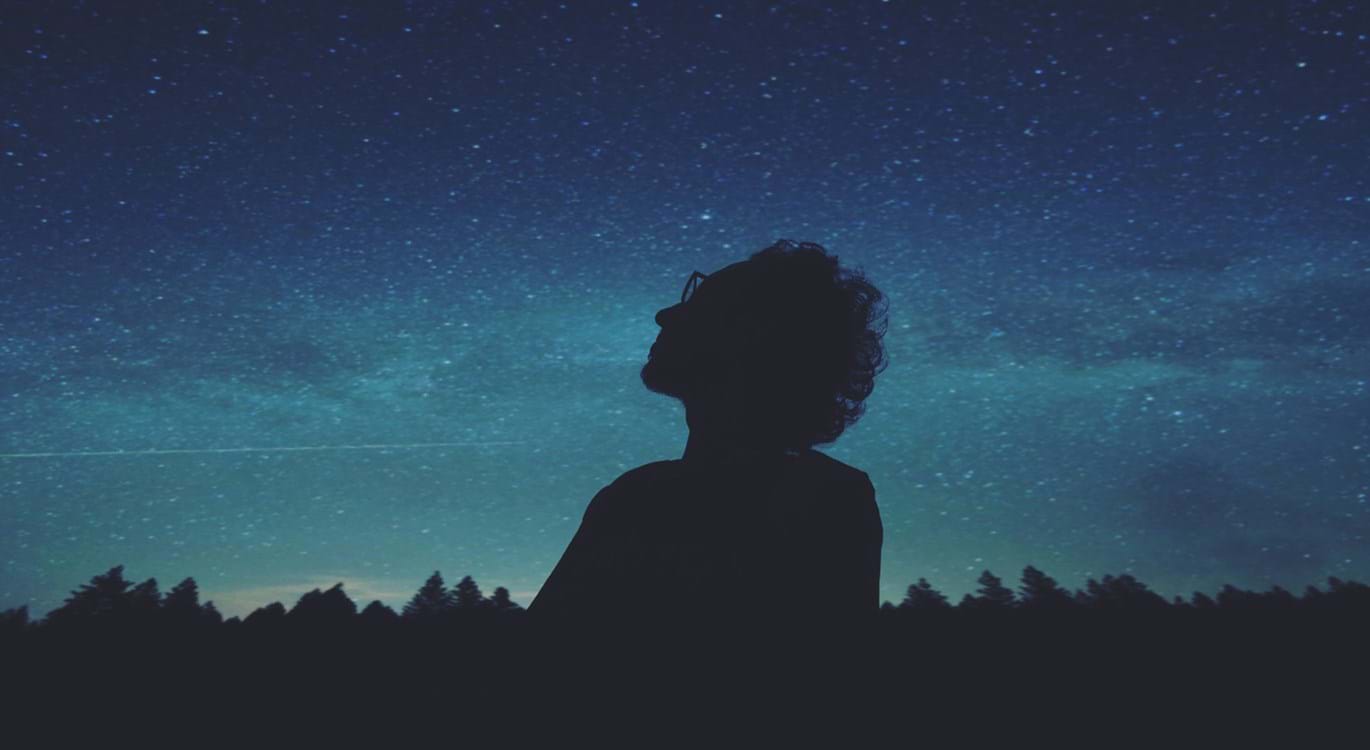 It is true to say that we are born with a mind programmed to sin habitually. The Bible asserts of man that the ‘the thoughts of his heart [were] only evil continually’ (Genesis 6:5).

Such predisposition of mind results in the diagnosis:  ‘there is none who does good, no, not one’ (Psalm 14:3). Solomon’s lament was ‘there is not a just man on earth who does good and does not sin’ (Ecclesiastes 7:20). However, this situation was altered with the coming into the world of the Lord Jesus Christ.

For the first time, there lived on earth a man whose thoughts were entirely attuned to the thoughts of God, for He was God ‘manifested in the flesh’ (1 Timothy 3:16). Consequently, His ways were without deviation aligned to God’s ways.

It is impossible for us to conceive of such seamless cohesion of mind with God’s. It was also impossible for the devil. The temptation of Jesus in the wilderness was an intensive investigation to determine whether the Lord of glory had adopted not only human form but also its wilful nature. Satan’s relentless assault only proved that, for the first time in the history of the human race, there was a man who could not be coerced into acting selfishly and in contravention of God’s will. ‘When the devil had ended every temptation’ (Luke 4:13) the mind of Christ proved impregnable.

The perfect alignment of His thoughts with God’s meant His ways were God’s ways. The was no murmur of dissent against the will of God. There was no resentment for God’s plan for His life.

PreviousHow The Mind Has Been Affected By Sin

4 of 7Series: Life issues: The Mind

NextIs It Possible To Have The Mind Of Christ?