PreviousHave You Thought About Your Mind?

2 of 7Series: Life issues: The Mind

NextHow The Mind Has Been Affected By Sin

From the tactics he employed in his cunning assault upon Eve in the garden of Eden, it is clear that our ‘adversary the devil’ (1 Peter 5:8) understands the vital influence of mind on behaviour. 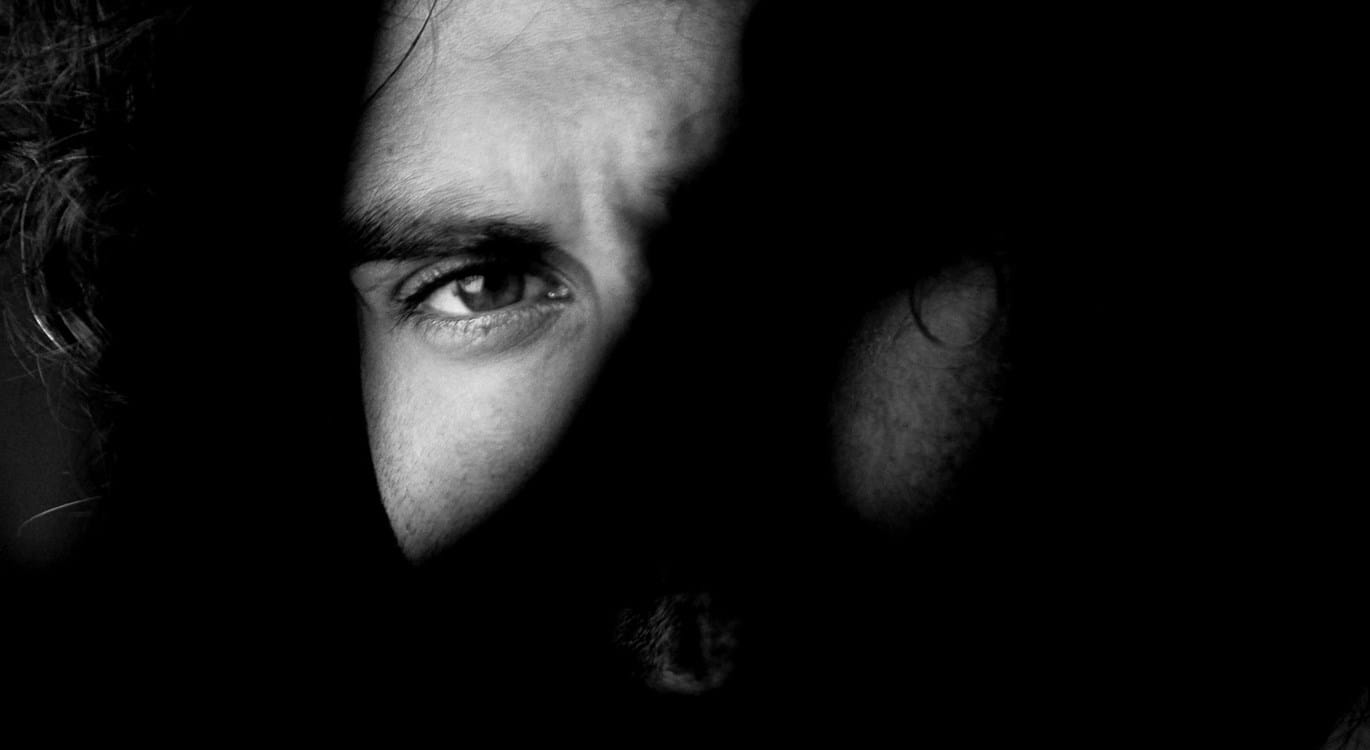 You will be like God, knowing good and evil (Genesis 3:5)

His very first manoeuvre targeted the faculty of the mind. He focussed on the suggested benefits to be had from partaking of the fruit of the forbidden tree. It was the enticement of being ‘like God’, in knowing good and evil, that proved fatally alluring to Eve. Satan supplemented this entrapment with an outright denial of God’s prediction that in eating of it ‘you shall surely die’ (Genesis 2:17). Her mind whirring with the possibility of what might be, and wrestling with a challenge to her own recollections, Eve succumbed to the ‘lust of the eyes’ (1 John 2:16) and broke God’s prohibition.

With a catalogue in our Bible of the devil’s stratagems, ‘we are not ignorant of his devices’ (2 Corinthians 2:11), because he still deploys the same tactics against ‘the souls of men’ (Revelation 18:13). Indeed, it remains one of his most successful ploys to delude men and women into becoming ‘futile in their thoughts’ (Romans 1:21). Through wishful thinking, people detach themselves from reality, trying to live the dream of what might be – which in reality seldom is.

Furthermore, Satan is not averse to blatantly contradicting God’s word, exchanging ‘the truth of God for the lie’ (Romans 1:25). Never has there been such a day in which God is so flagrantly denied and contemptuously dismissed.  Sadly, this world continues to be populated with those ‘whose minds the god of this age has blinded’ (2 Corinthians 4:4).

Paul’s fear for the Corinthians remains relevant: ‘I fear, lest somehow, as the serpent deceived Eve by his craftiness, so your minds may be corrupted from the simplicity that is in Christ’ (2 Corinthians 11:3).

PreviousHave You Thought About Your Mind?

2 of 7Series: Life issues: The Mind

NextHow The Mind Has Been Affected By Sin