How The Mind Has Been Affected By Sin

The consequence of Satan’s first assault upon humanity was cataclysmic. 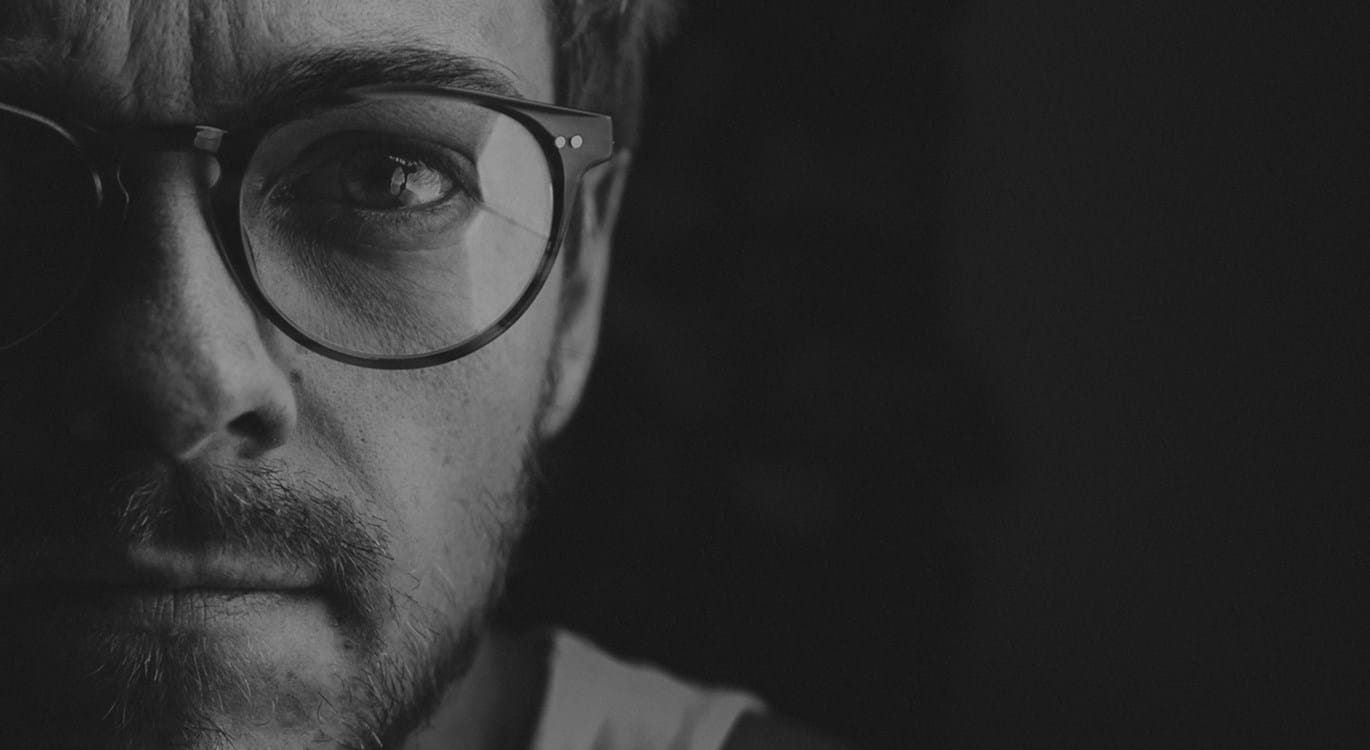 God gave them over to a debased mind (Romans 1:28)

In seducing Adam and Eve to sin, his evil intent had consequences farther reaching than even he could had envisaged. Without considering the impact on the wider creation (Romans 8:19-23), the fall-out extended beyond the boundaries of Eden. Not only ‘by one man’s disobedience, many were made sinners’ (Romans 5:19), as the overarching characteristic of life, but also ‘by the one man’s offense death reigned’ (Romans 5:17).

The contagion of death was activated, so that infected humanity was rendered ‘alienated and enemies in mind’ (Colossians 1:21, JND) towards God. Man became consigned to a reprobate existence. This can be seen in every compartment of life, whether moral, emotional, intellectual, ethical, or spiritual. Our habitual behaviour is programmed by a mind inherently debased.

What hope then for us?

Thankfully, God is not, as we are, impotent in the face of the adversary’s attack. If the devil’s temptation was ‘you shall be as God’, God out-manoeuvred him by ‘coming in the likeness of men’ (Philippians 2:7). Furthermore, ‘by sending His own Son in the likeness of sinful flesh, on account of sin, [God] condemned sin in the flesh’ (Romans 8:3). In the very compartment of creation where the contagion had been fatally introduced, human flesh, God provided the antidote to eradicate the problem.

A life has been lived ‘in the flesh’ that was in itself a condemnation of sin. The Lord Jesus demonstrated that His was ‘a mind at perfect peace with God’ (C Paget). His was not a reprobate or rebellious mind, but rather one in complete accord with the One who had sent Him.