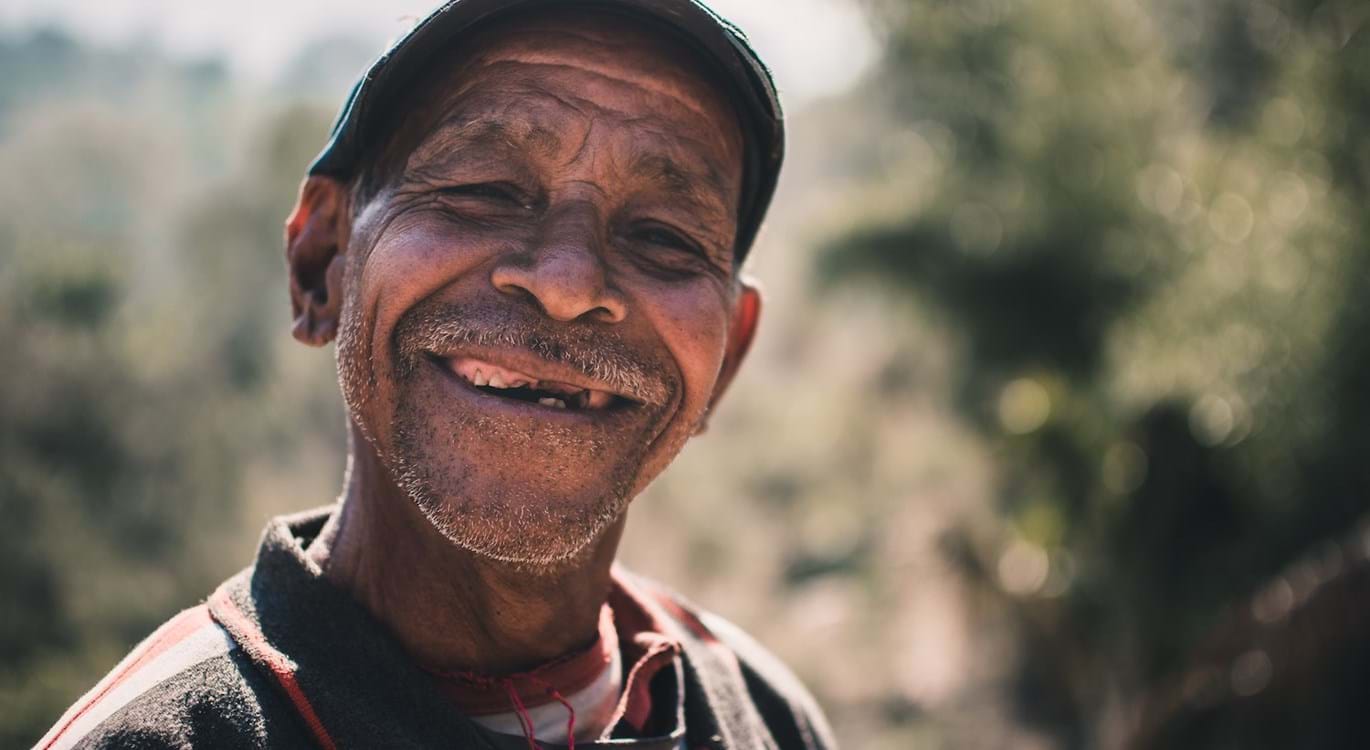 If there’s one thing that stands out as annoying me, it’s ungratefulness. By that I specifically mean people not saying ‘thank you’ when they are given something. Yet I admit that there are things I take for granted and for which, therefore, I fail to express my thankfulness.

The story Luke relates in chapter 17 of his gospel is about ten men who had contracted a nasty skin disease. Its contagious nature meant they had become outcasts, separated from family and friends. Then Jesus came, and they cried out to Him for mercy. He sent them to be examined by the priests and, on the way there, they were healed. The amazing thing is that nine of them couldn’t be bothered to go back to say ‘thanks’.

More remarkable, though, is the identity of the one who did return. He had always been an outcast as far as the others were concerned, because he was a Samaritan, like the woman we thought about in an earlier article. Leprosy had become a leveller for him and his fellow-sufferers; in a strange kind of way it had brought them together. What a paradigm of mankind, always divided in myriad ways until their sin is exposed by God’s holy standards, then united in antagonism towards Him.

Now notice the irony. When healing came, the old division returned, but in the most unexpected way. The stranger was the one who returned to worship and give thanks, while Jesus’ own countrymen went on their way unmoved.

I suggest that he was lonely in his thankfulness because he alone was the one whose life had been changed on the inside; the last words of Jesus to him in verse 19 can be translated: ‘Your faith has saved you’.

Every saved person, changed on the inside by faith in Jesus Christ, stands out from the crowd by being truly thankful.