Luke 15.28 "But he was angry and would not go in. Therefore his father came out and pleaded with him." 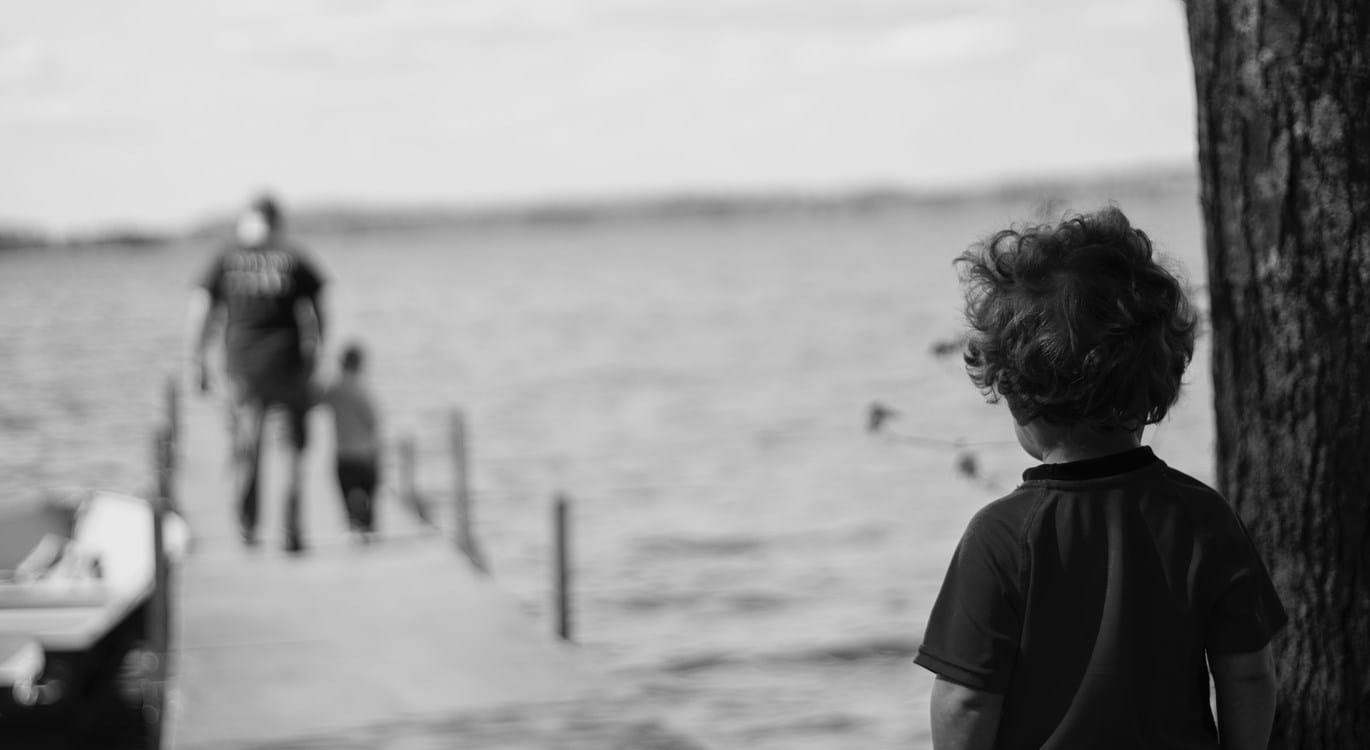 Growing up as part of a family can bring moments of tension and rivalry. The family dispute quoted above is from the parable of the prodigal son. The Lord Jesus tells the story of two brothers. The younger rudely demands his inheritance while his father is still alive, after which he abandons the family. He wastes his money on a life of parties and prostitutes. The other is a good living and diligent son, who dutifully continues to work for his father. Yet the story ends with the rebellious son receiving a warm welcome home, while the older brother, in his pride, excludes himself.

The story illustrates different obstacles that can keep people from coming to God, who is represented by the loving father. It also highlights God's willingness to forgive even the worst sinner who repents and turns to Him.

In the first part of the story, the younger son chases his dreams of wealth, women, and wild parties. In many ways he is a picture of today’s average millennial. Our culture idolises self, and society's mantra is “if it makes you happy, no one else's opinion should matter.”  Yet the younger son's desires led him away from his father.  Although he enjoyed some temporary gratification, ultimately he was left empty and desolate. You may feel that your sinful or self-indulgent lifestyle is too much to give up for Christ. Yet it will never fully satisfy, and if you remain at a distance from God these pursuits will lead to a lost and desolate eternity.

Eventually the prodigal headed home, acknowledging his sin and unworthiness to be his father’s son. Verse 20 contains a touching record of the father's welcome: "When he was still a great way off, his father saw him and had compassion, and ran … and kissed him."  This story reveals God as a kind and caring Heavenly Father who wants to welcome all who will turn from their sin and trust His Son to save them.

Some may think this parable does not apply to “good” people such as themselves. By this reaction they reveal the same attitude as the older brother. Despite his loyalty, the story ends with him outside the Father's house, seething with fury. His self-righteous pride was evidenced in his anger at his brother's welcome. This self-righteousness and pride will keep us out of heaven too. The Bible states that, "all our righteousnesses are like filthy rags" (Isaiah 64.6). Not one of us deserves to be in heaven. We must all come to the Father on the same basis – as guilty sinners.

The Father is waiting to receive you into His family. His desire is to rejoice over you, another lost child who has been found. 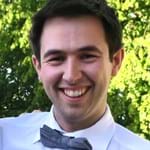 Philip lives in Dungannon with his wife Esther and their three children. He enjoys fellowship with the Christians who meet at Dungannon Gospel Hall and works as a GP.